"About ten apartment blocks were damaged as a result of today's strikes. Some windows and balconies were broken. Currently, employees of the district administration and the housing and communal services department are inspecting the damages," Mykolayiv Mayor Oleksandr Sienkevych posted on Telegram.

In addition, according to him, trade pavilions at one of the markets and cottages were damaged. 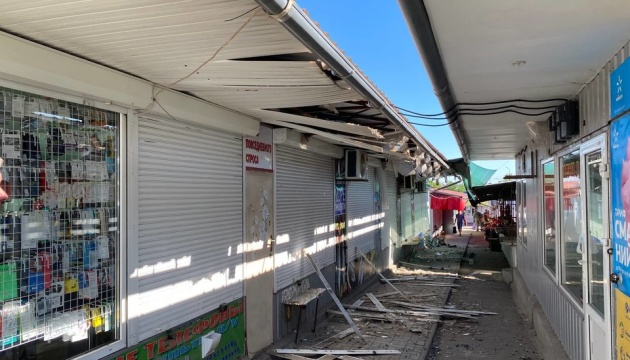 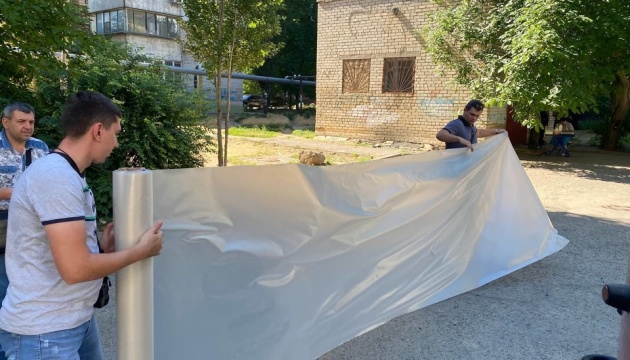 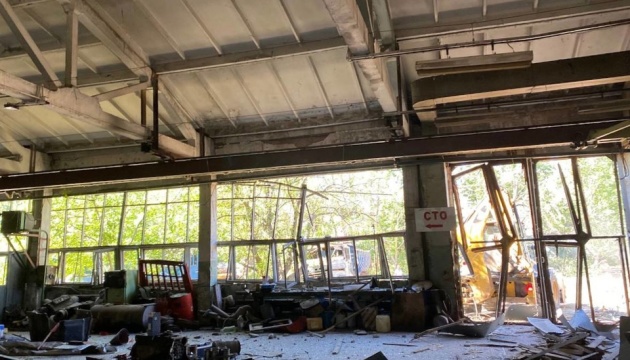 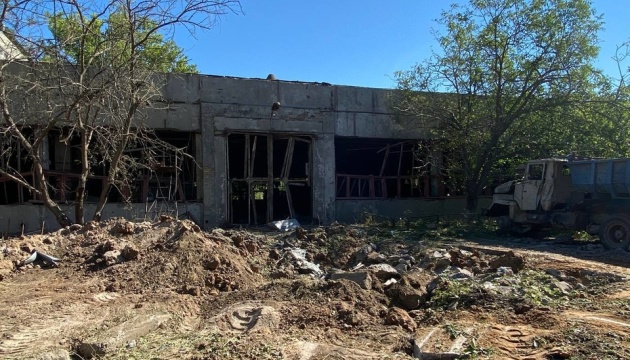 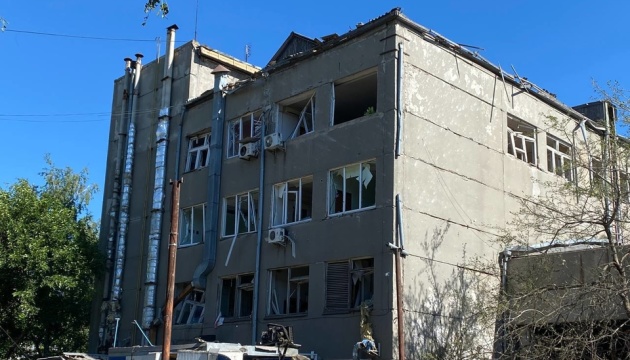 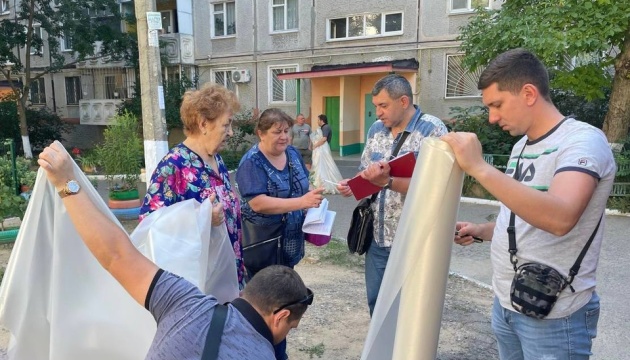 According to the Mykolayiv Regional Military Administration, on the morning of July 27, at about 06:20, Russian shells slammed into an industrial zone and a repair enterprise.

No casualties have been reported.

Over the past day, 21 rocket and 28 artillery strikes were launched on infrastructural facilities and residential buildings in Mykolayiv region. Two people were injured.