The relevant photographs were posted by Donetsk Regional Military Administration on Telegram, an Ukrinform correspondent reports.

The photographs depict the houses and apartments destroyed, and huge craters left by Russian missiles. 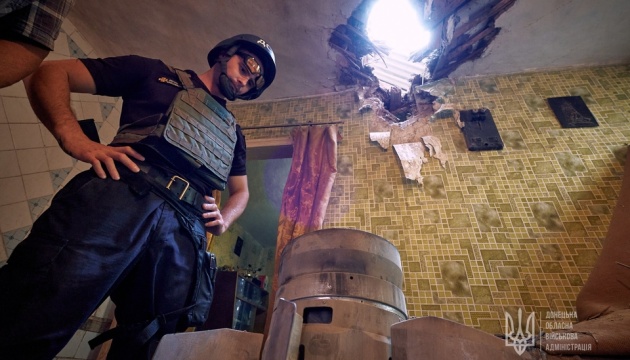 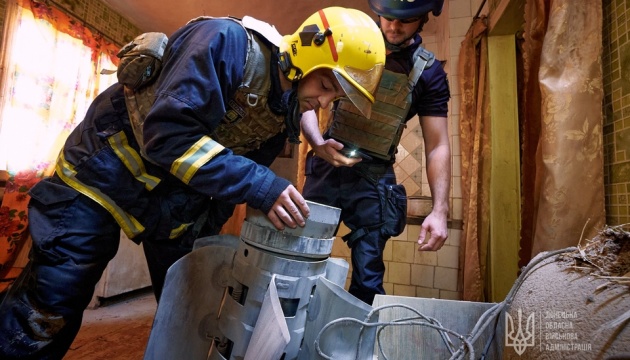 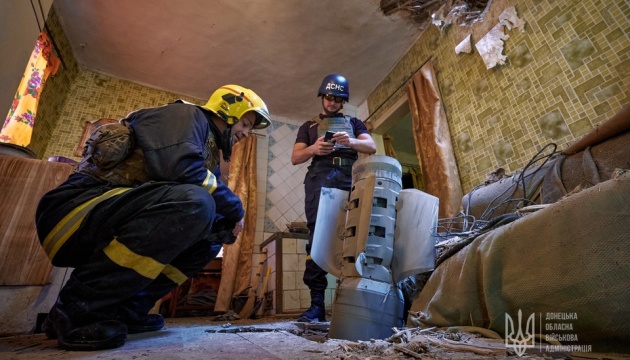 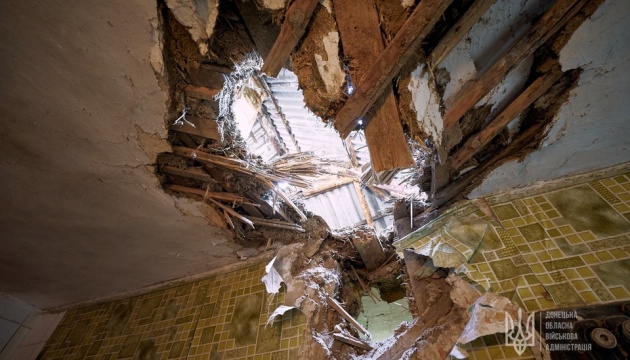 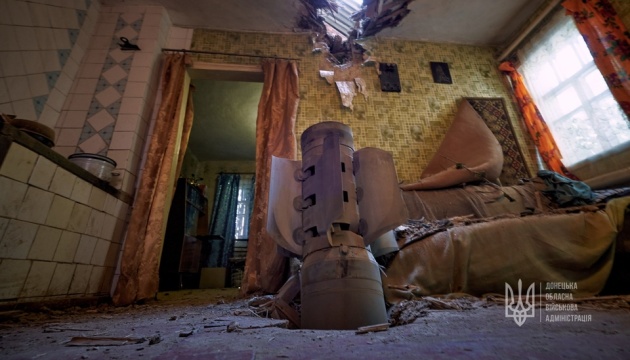 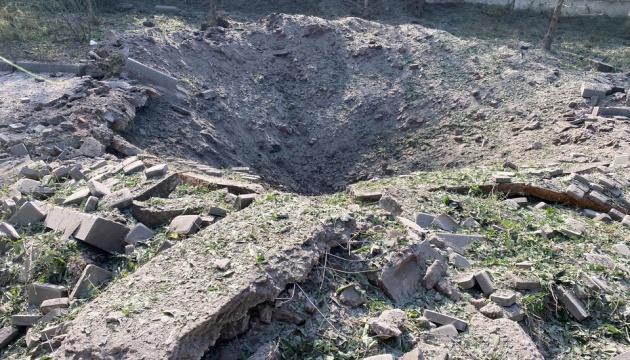 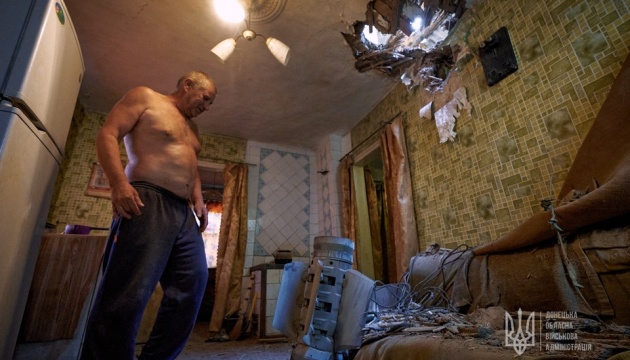 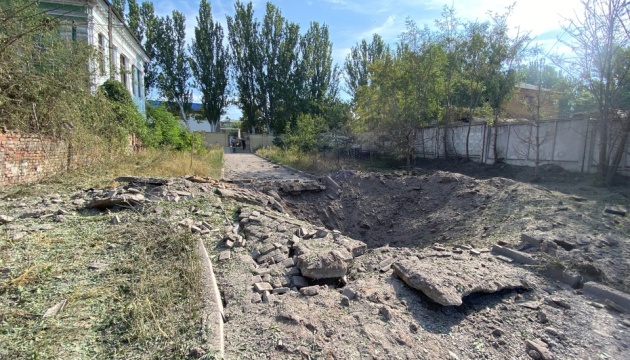 The regional administration wrote: “The operational situation in the region as of July 25, 2022. Continuous shelling is underway all over the front line. Most actively, Russians are opening fire in Bakhmut District, affecting such communities as Bakhmut, Svitlodarsk and Soledar."

A reminder that Russian invaders are continuously shelling Donetsk Region, killing civilians and destroying civilian infrastructure across the region’s settlements.