The Russian army has carried out 20 strikes on the Donetsk region over the past day, wounding civilians.

The communications department of the Donetsk regional police said this in a statement, Ukrinform reports.

As many as 52 civilian objects were destroyed: 38 private houses, children's centers, shops, and infrastructure. 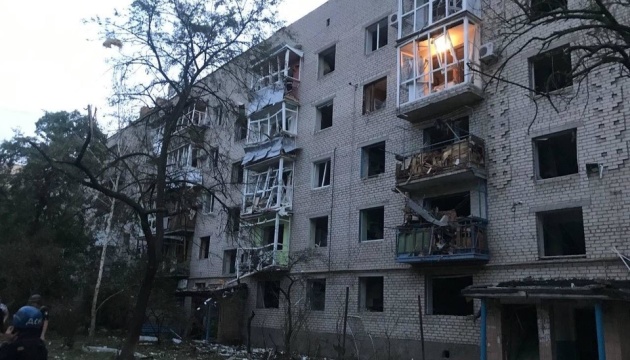 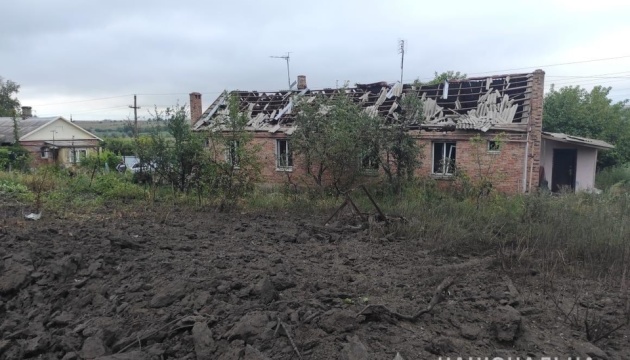 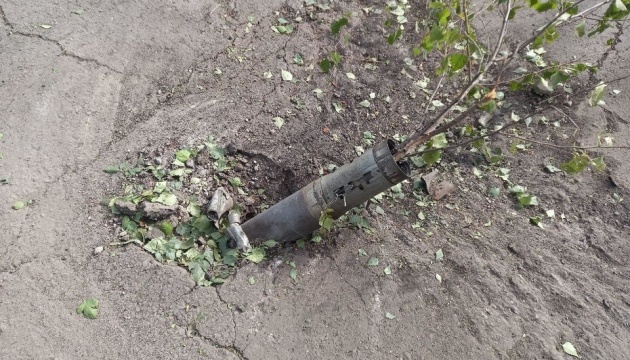 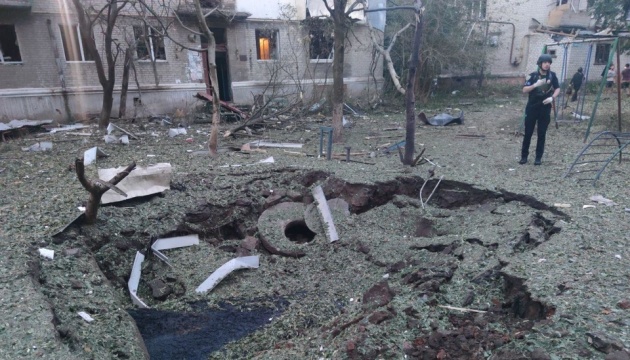 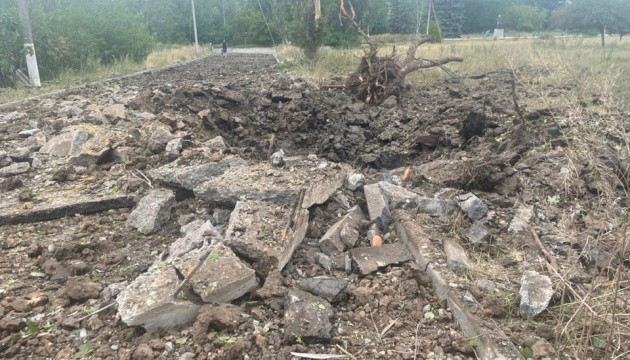 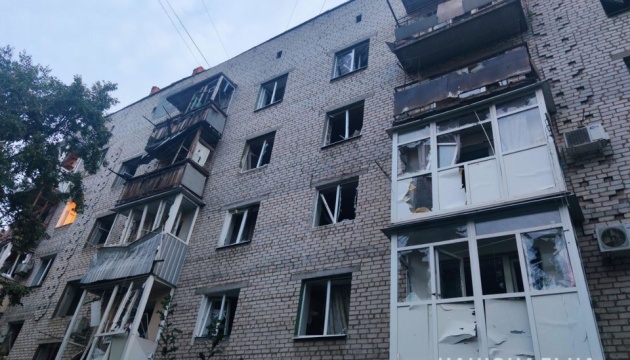 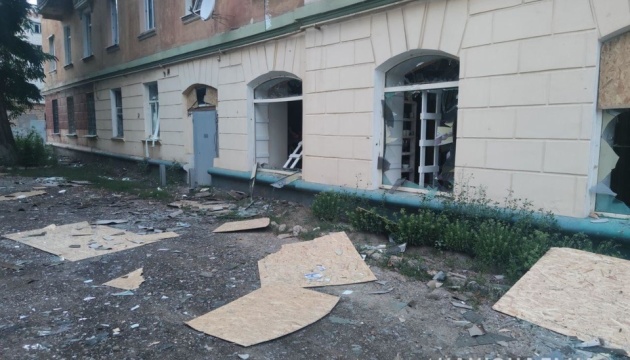 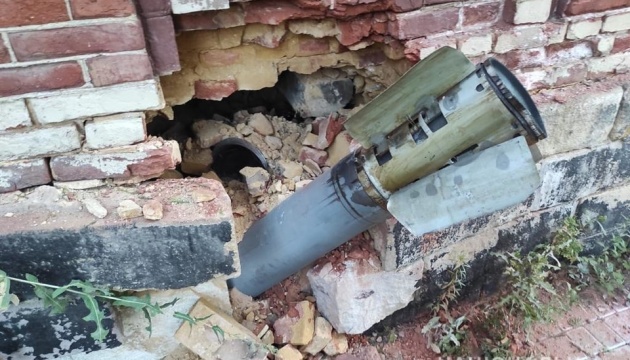 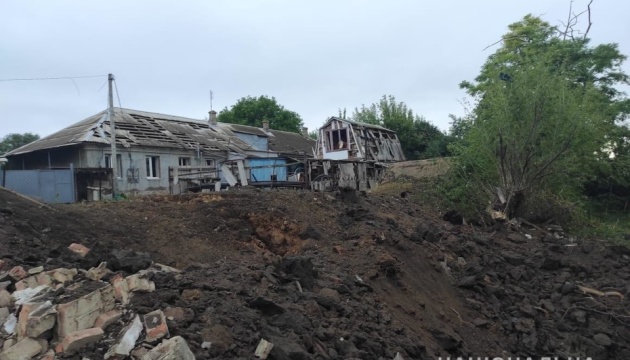 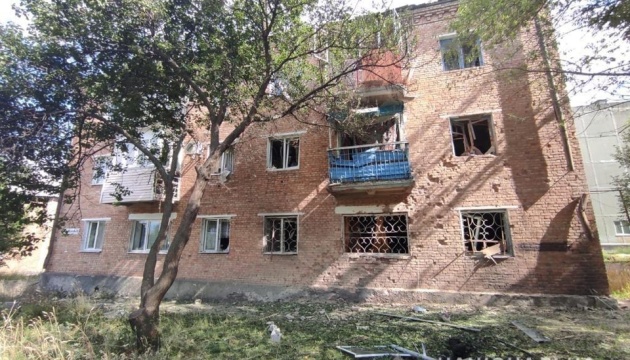 The police and the Security Service of Ukraine opened criminal proceedings under Article 438 (violation of the laws and customs of war) of the Criminal Code of Ukraine.

As Ukrinform reported, the Russian forces wounded nine civilians in the Donetsk region on July 22.