Three civilians have been reported killed and 23 injured in Russia’s shelling of Kharkiv this morning. 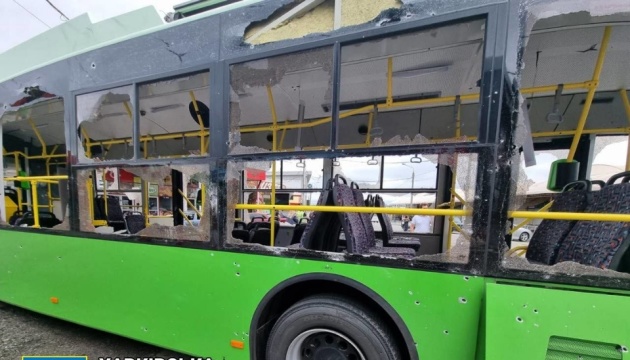 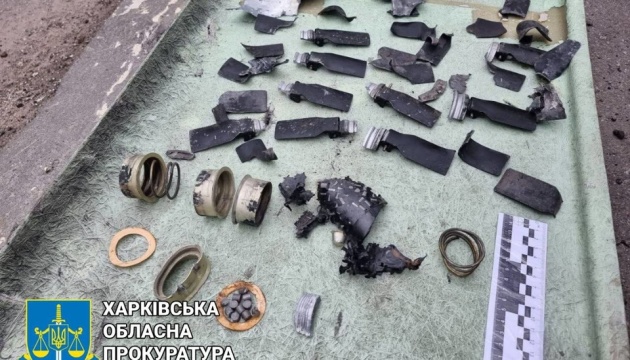 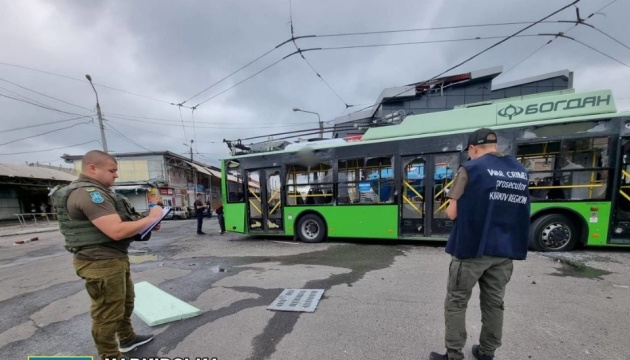 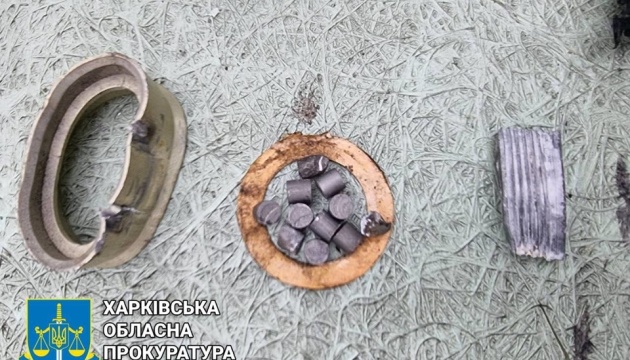 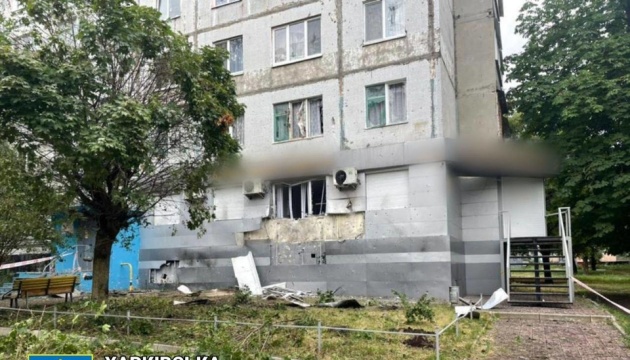 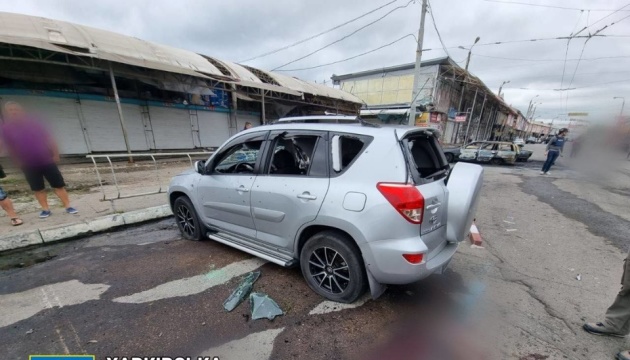 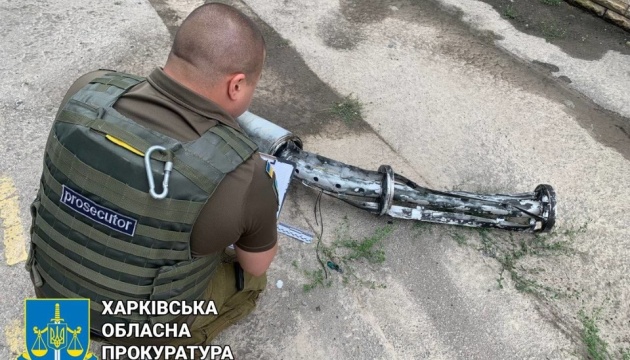 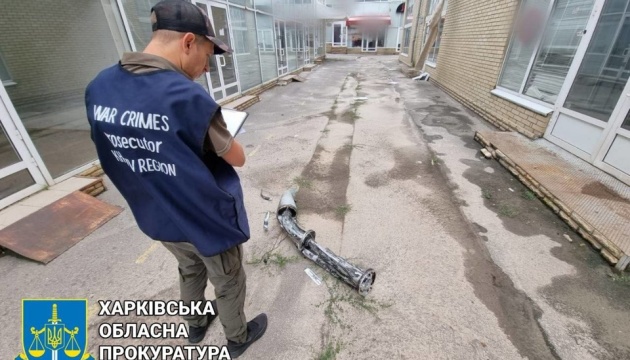 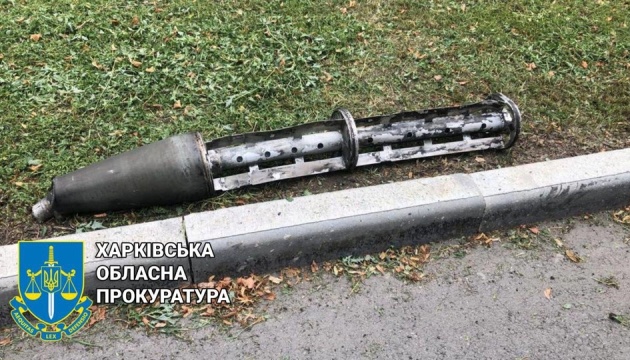 The relevant statement was made by Kharkiv Regional Prosecutor’s Office on Telegram, an Ukrinform correspondent reports.

“Three persons have been killed and 23 injured in the occupiers’ shelling of two districts in the city of Kharkiv today,” the report states.

According to the preliminary data, at 09:30 a.m., July 21, 2022, Russian invaders shelled a public transport stop in Kharkiv’s Kyivskyi District with the Uragan multiple launch rocket systems (MLRS). Three civilians were killed and 20 injured.

A reminder that Russian troops have been shelling public transport stops in Kharkiv for two days in a row. On July 20, 2022, three civilians were killed, including a 13-year-old boy. His 15-year-old sister and an elderly woman were injured.