Russian troops continue to open fire on the border areas of Sumy Region and Chernihiv Region from the territory of Russia with aviation, mortars, cannon and rocket artillery.

The relevant statement was made by the Ukrainian State Border Guard Service on Facebook, an Ukrinform correspondent reports. 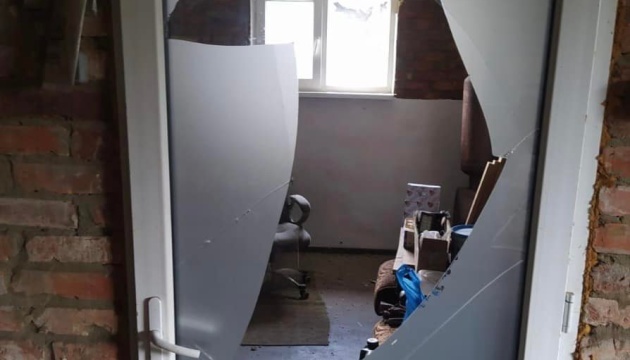 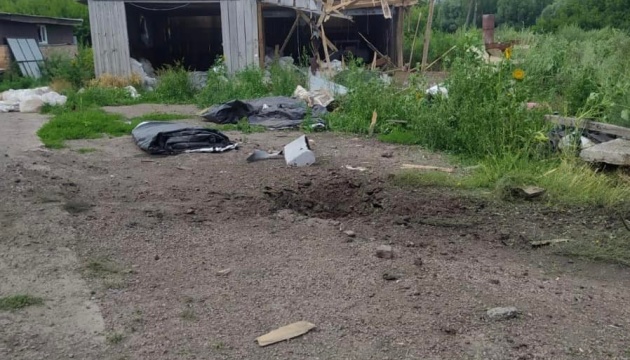 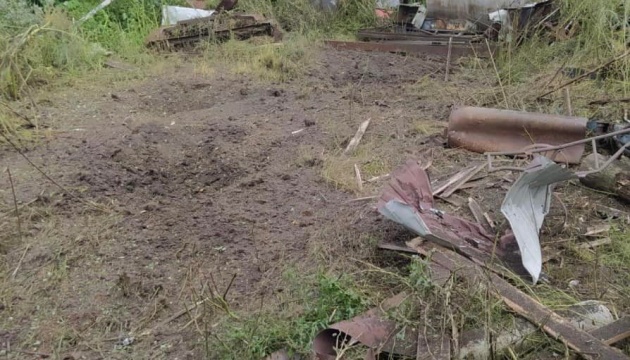 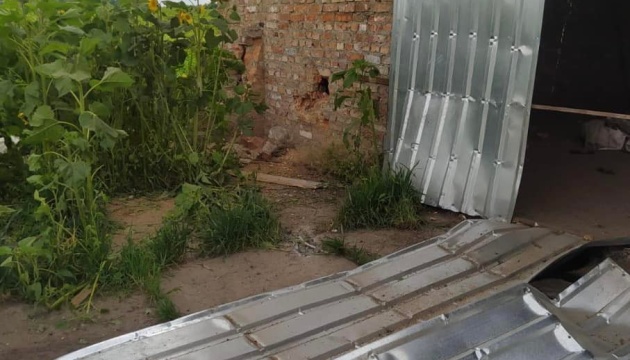 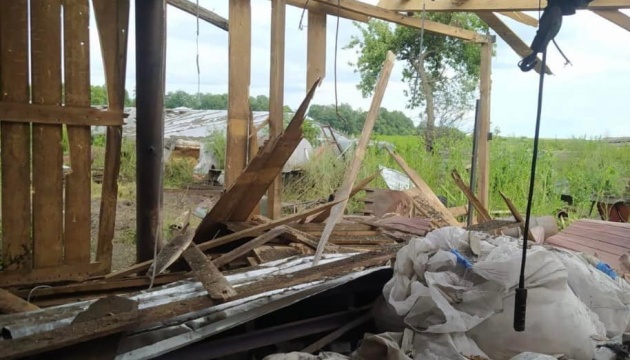 In the morning, the enemy launched mortar strikes on the Bilopillia community from Russia’s Volfino. A total of 15 Russian projectiles hit the area.

Later, Russian troops used the Grad MLRS and 120-mm mortars to open fire on the Bilopillia community from Russia’s Politotdelskoye and Volfino (10 and 12 projectiles respectively).

In the afternoon and in the evening, Russian invaders twice shelled the Bilopillia community with mortars (about 30 projectiles each time).

In the morning of July 19, 2022, the Semenivka community also came under extensive enemy fire. About 100 artillery shells exploded in the Ukrainian territory within an hour. The enemy opened fire from Russia’s Lomakovka.