The press service of the Kharkiv Regional Prosecutor's Office said in a Telegram post, Ukrinform reports.

"On July 18, at around 02:00, the occupiers launched a rocket attack on Chuhuiv, damaging two apartment buildings," the report reads.

The prosecutor's office also specified that a 38-year-old man was killed and two other men, aged 63 and 75, were injured in Russian shelling of the urban-type settlement of Pechenihy in the Chuhuiv district on July 17.

Law enforcement officers opened the criminal proceedings under Part 2 of Article 438 (violation of the laws and customs of war, combined with intentional murder) of the Criminal Code of Ukraine.

According to the prosecutor's office, residential buildings in the Kyiv district were also damaged as a result of another enemy shelling.  According to Serhiy Bolvinov, the head of the investigative department of the Kharkiv National Police, the village of Piatykhatky was mostly affected by shelling. Two residential buildings, cars and the surrounding area were damaged.

As reported, according to Chuhuiv authorities, the water supply network was damaged as a result of the night shelling. 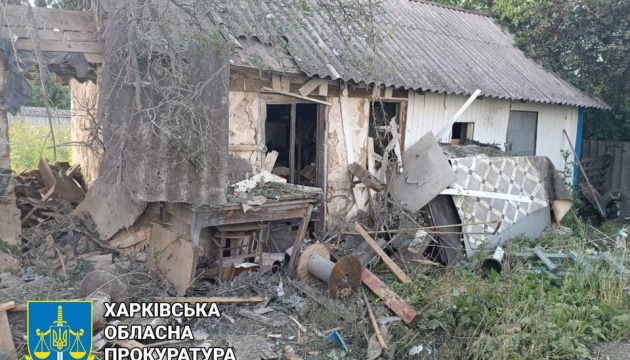 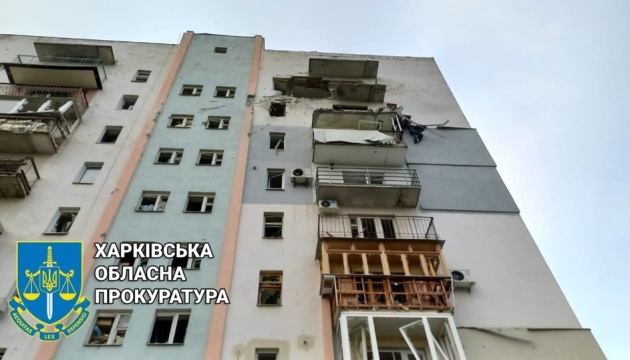 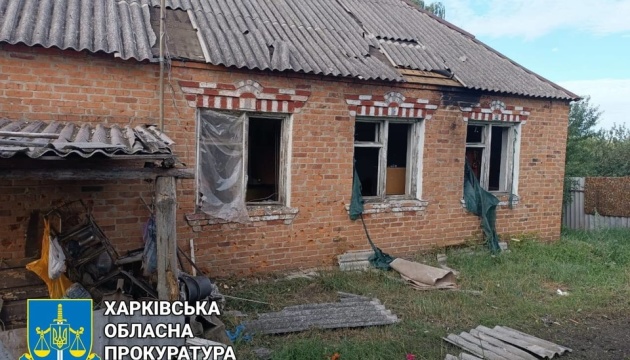 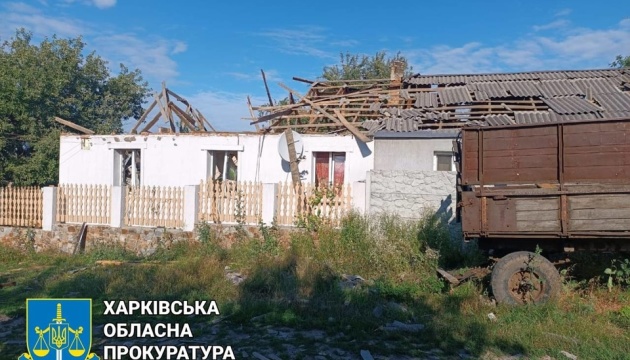 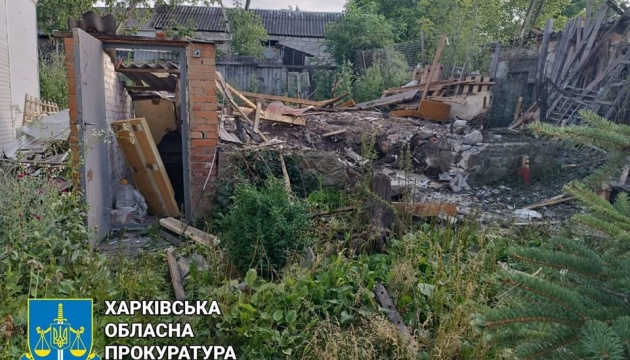 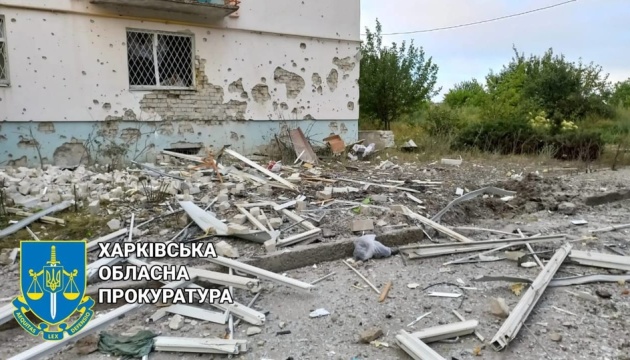 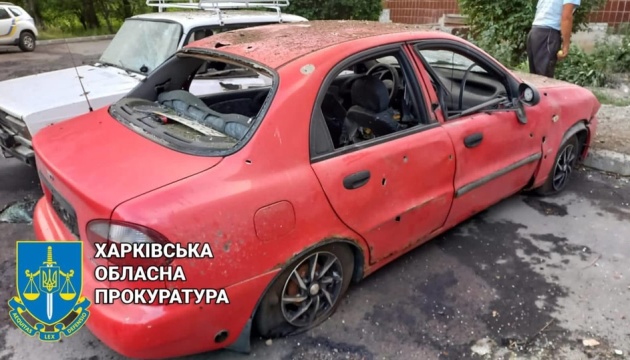 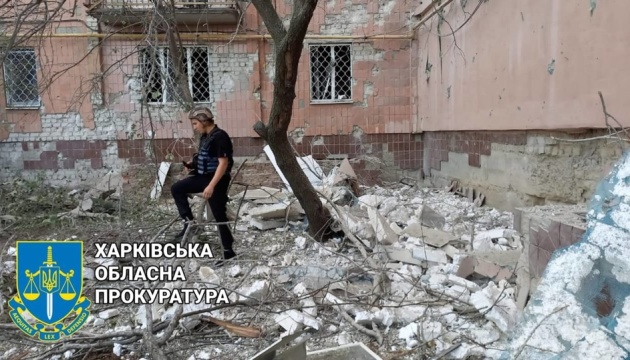