Police officers document the consequences of rocket attacks on Kyivsky district of Kharkiv city, where shells hit the private sector and a five-story building.

"On the night of July 17, the enemy shelled the Kyivsky district of Kharkiv city, the police document the consequences of the rocket attacks. Shells hit the private sector and a five-story industrial building. A fire broke out in the territory of the building, the windows and the facade were damaged," the press service of the National Police posted on Facebook. 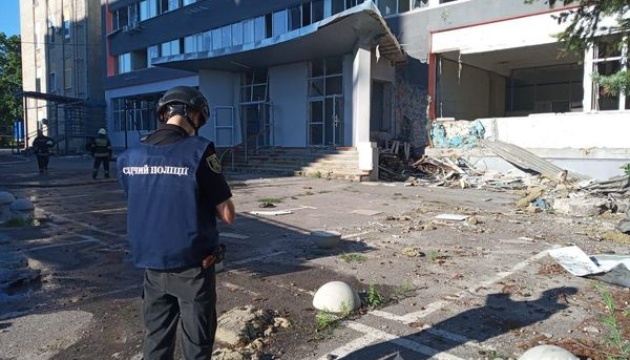 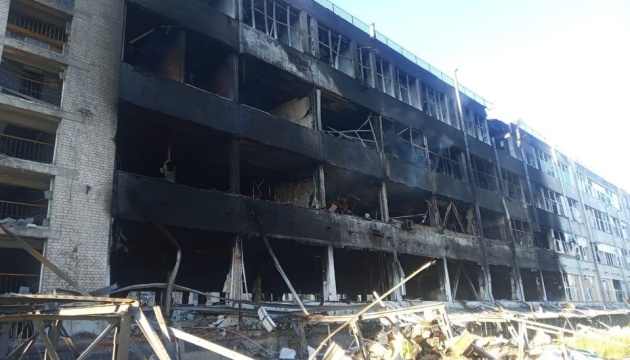 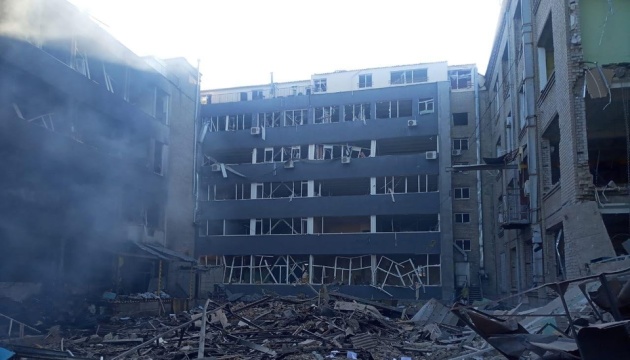 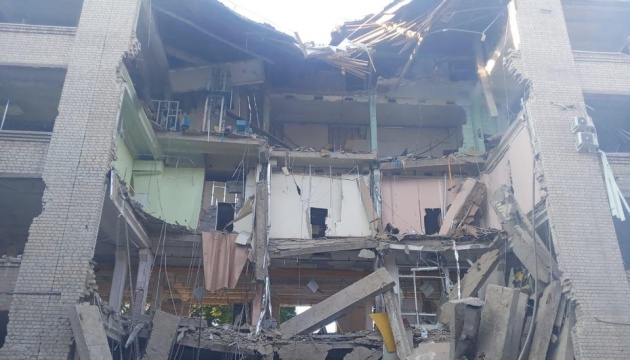 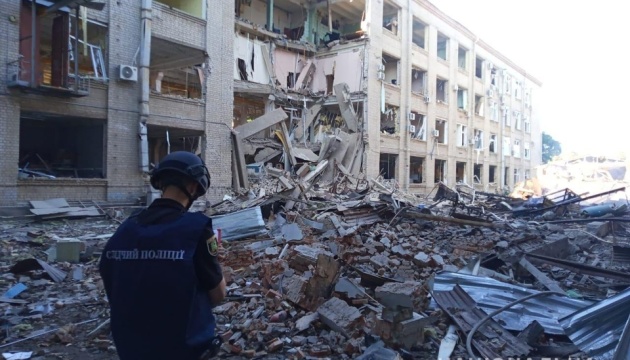 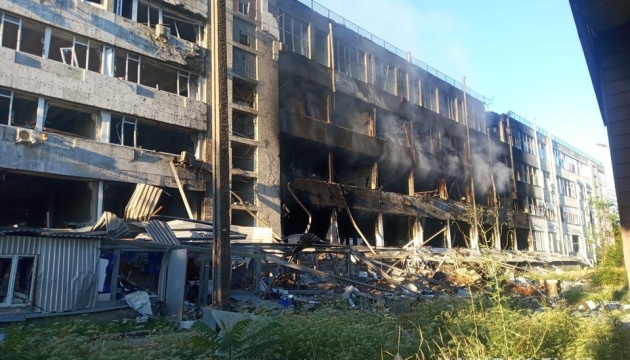 It is also noted that officers of the investigative and operative group of the Kharkiv District Police Department No. 1 inspected the site and collected material evidence.

The National Police emphasize that the criminal proceedings had been opened under Part 2 of Article 438 (violation of the laws and customs of war) of the Criminal Code of Ukraine. The sanction of the article provides for deprivation of liberty for a term of 10 to 15 years or life imprisonment.