Law enforcement officers have documented 22 strikes by Russian troops on homes and civilian infrastructure in the Donetsk region over the past day, with civilian casualties recorded.

That's according to the National Police, Ukrinform reports. 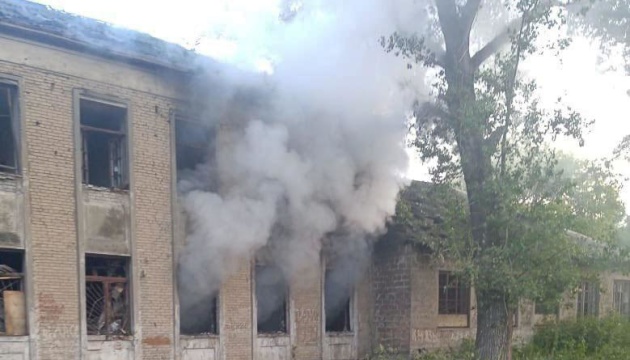 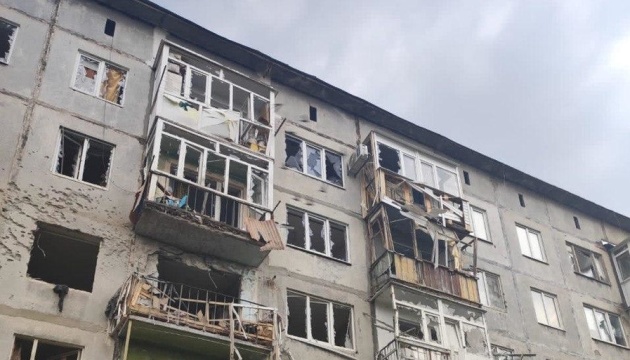 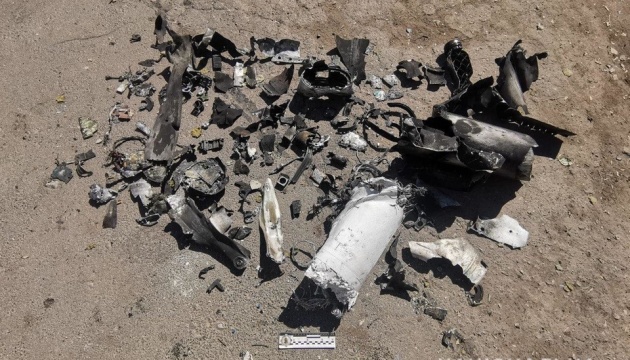 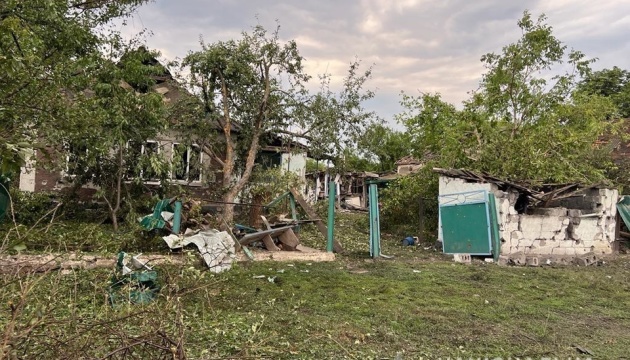 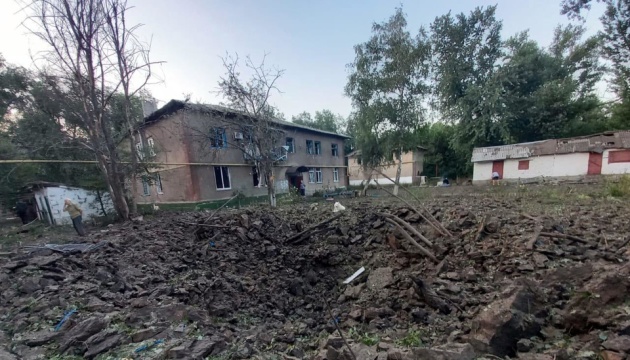 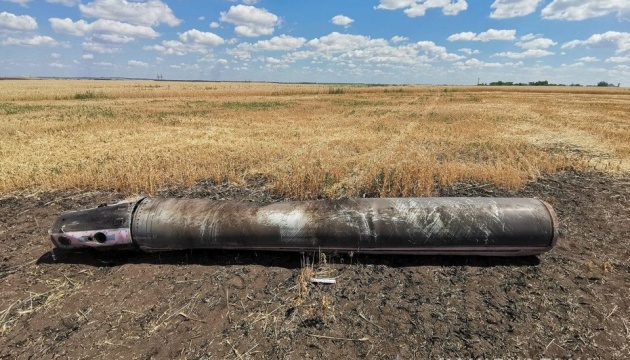 According to the police, the invaders struck used unguided air missiles, Iskander-M missiles, artillery, as well as Uragan and Smerch multiple rocket launchers.

Enemy shelling caused damage to 49 civilian sites, including 33 residential buildings, five of them apartment buildings, a school, a kindergarten, a medical college, a culture palace, a railway station and enterprises.

Law enforcement officers opened proceedings under Article 438 (violation of the laws and customs of war) of the Criminal Code of Ukraine.

According to Pavlo Kyrylenko, head of the regional military administration, three civilians were killed and 12 more wounded by Russian shelling in the Donetsk region on July 16.