It is noted that police officers, paramedics, explosives technicians, officers of the State Emergency Service, and medics work at the site.

The police officers check the territory and the houses of local residents. Rescuers put out the fire which broke out as a result of the shelling.

The exact number of victims is currently being determined. Civilian facilities and residential sector were destroyed. 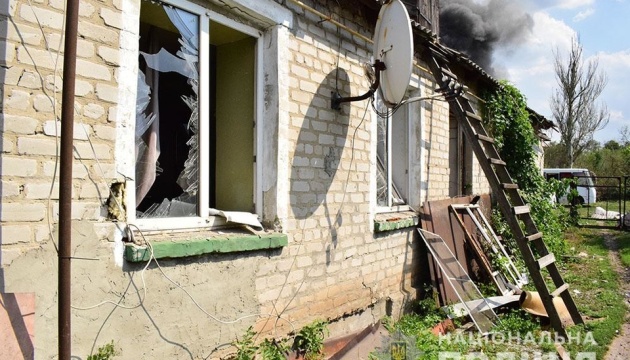 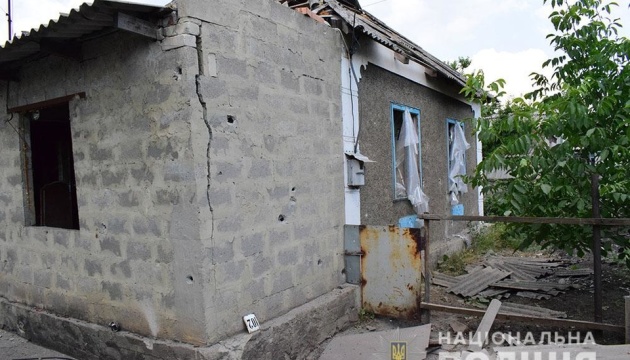 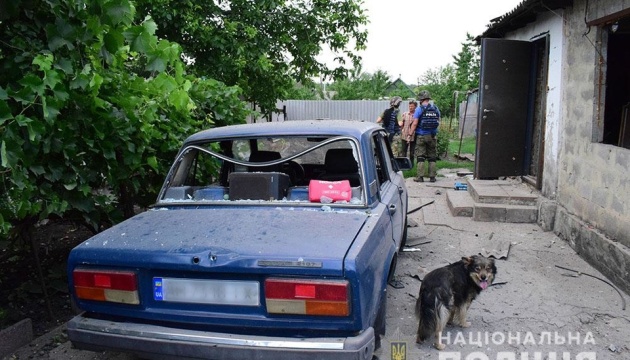 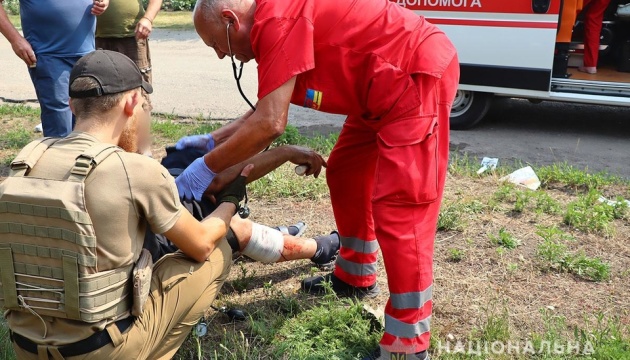 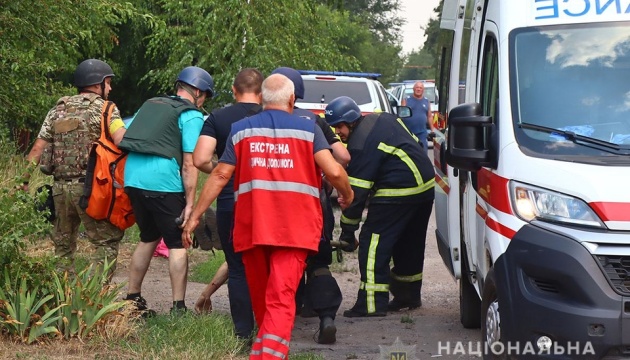 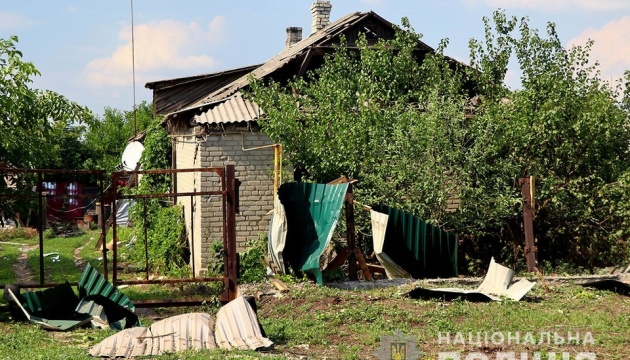 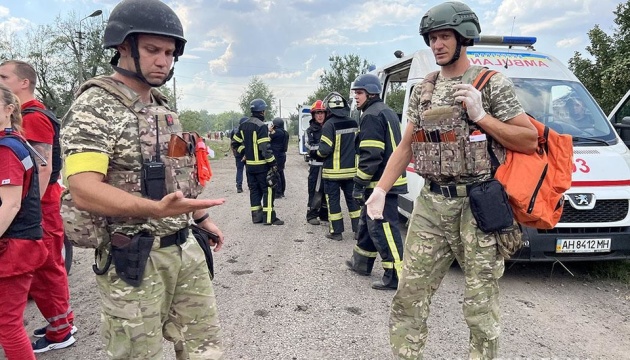 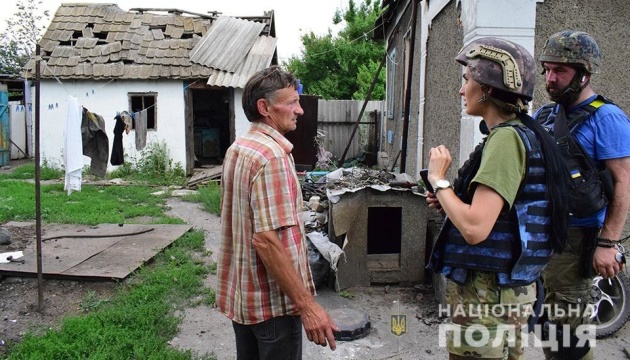 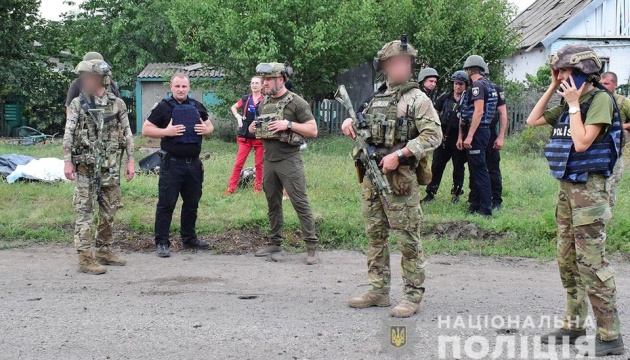 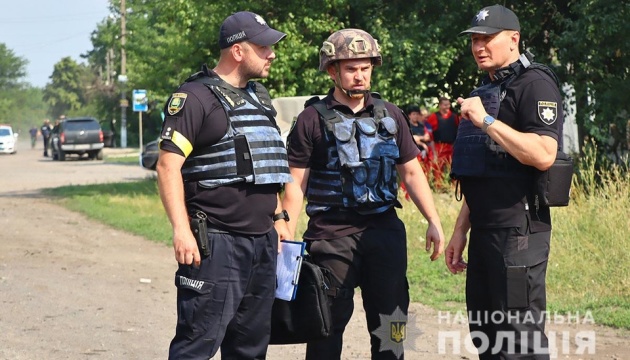 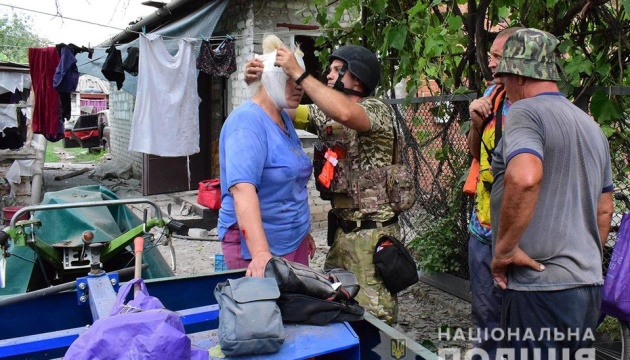 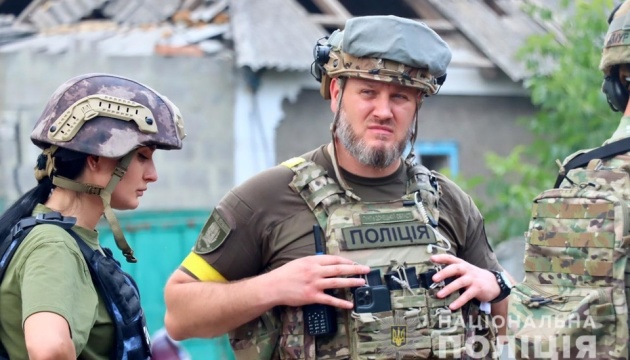 Criminal proceedings were opened under Article 438 of the Criminal Code of Ukraine (violation of the laws and customs of war).

Also in Donetsk region, Russian invaders fired rockets at Kostiantynivka and the village of Malotaranivka of Kramatorsk community on July 16.