As a result of a Russian missile attack on the center of Vinnytsia on Thursday, July 14, eight people were killed, including a child.

That’s according to a Deputy Head of the President’s Office Kyrylo Tymoshenko, who broke the news on Telegram, Ukrinform reports.

"Russian missiles hit the center of Vinnytsia. Eight dead, including a little child. There are also wounded. This is yet another crime of the occupiers in our peaceful city deep in the rear," he said. 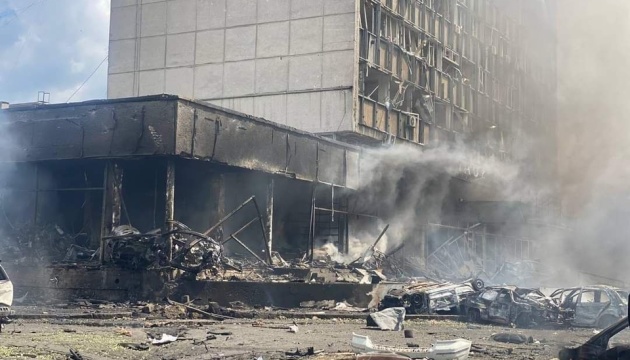 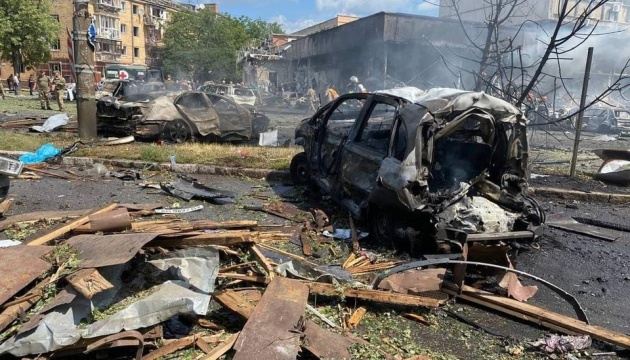 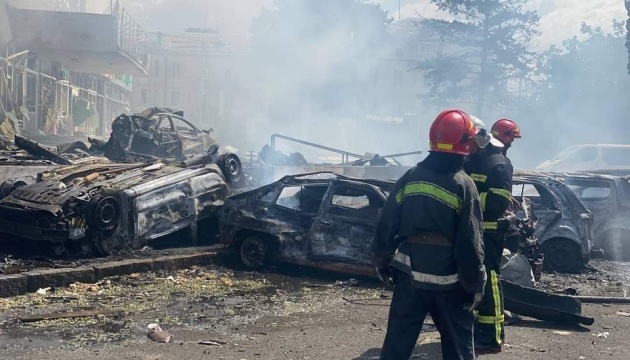 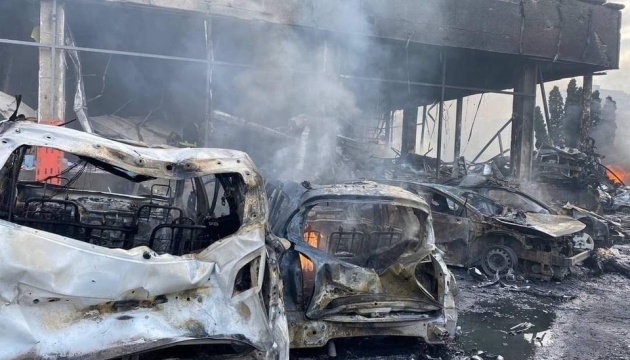 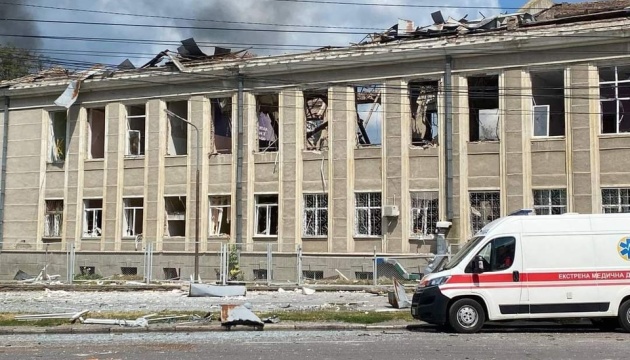 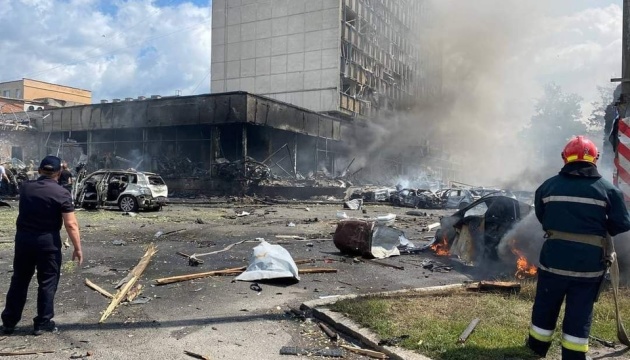 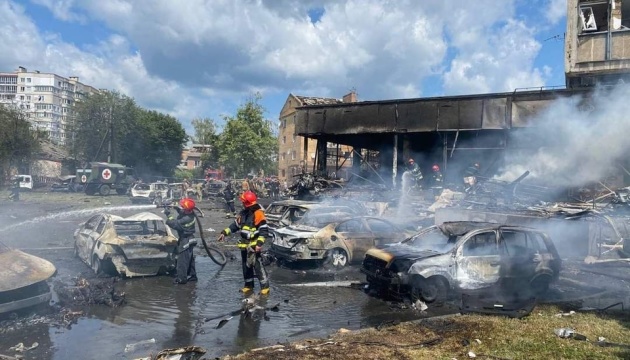 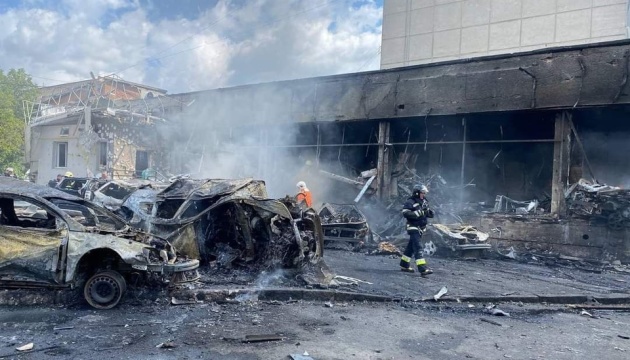 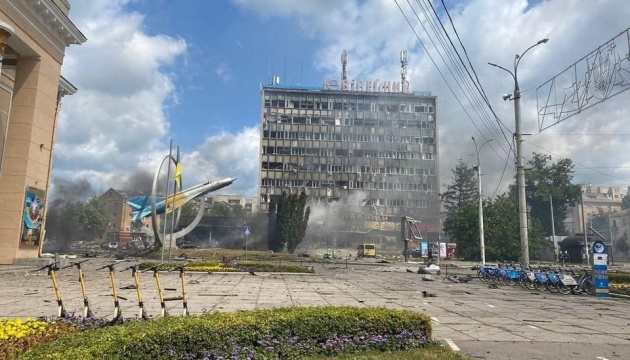 As reported, on July 14, President of Ukraine Volodymyr Zelensky said that the Russian Federation launched missile strikes on the center of Vinnytsia. According to the Ukrainian leader, casualties were reported.

Chief of the National Police of Ukraine Ihor Klymenko reported on Facebook, citing preliminary data, that three Russian missiles hit a building with office premises. The strike caused a fire, which spread to a car parking lot nearby where nearly 50 vehicles were set ablaze.