Russian forces have launched eight strikes on six settlements in the Donetsk region in the past 24 hours.

The liaisons department of the Donetsk regional police said this in a statement, Ukrinform reports.

"The Russians launched eight strikes on the civilian population, killing and wounding the residents. They were shot with artillery, tanks, rockets," the report reads.

Twelve civilian facilities were destroyed: nine residential buildings, including two apartment buildings, a kindergarten, an outbuilding, and a garage. 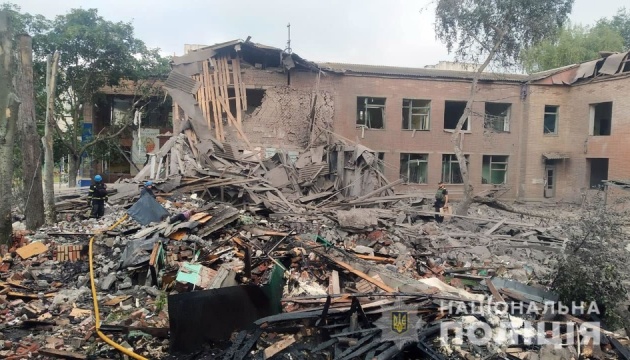 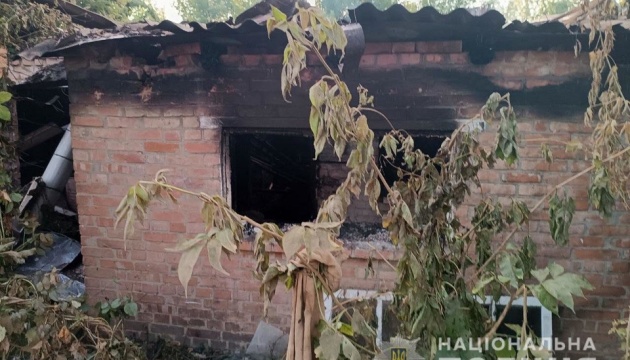 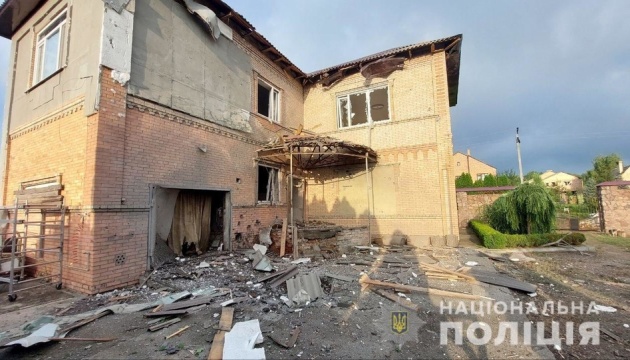 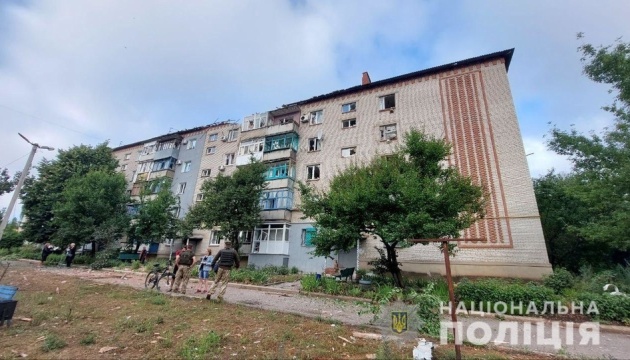 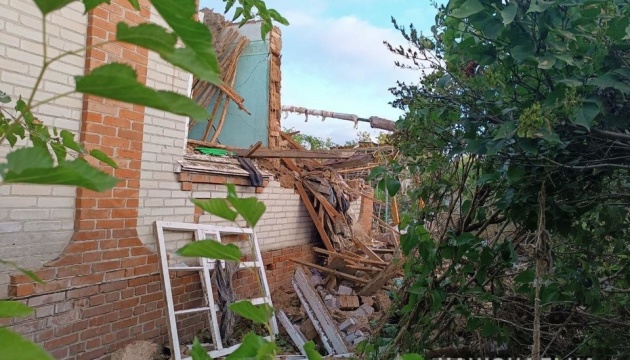 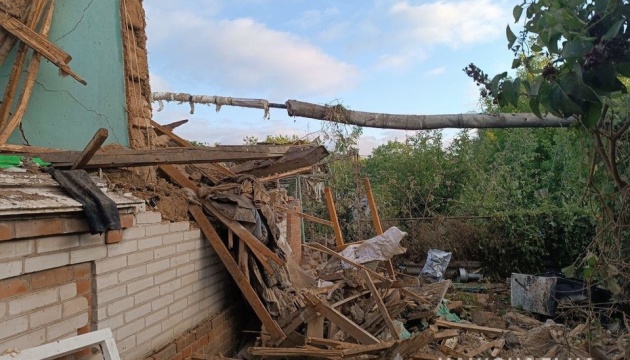 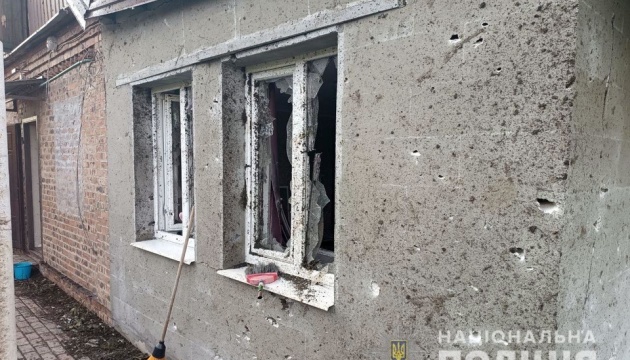 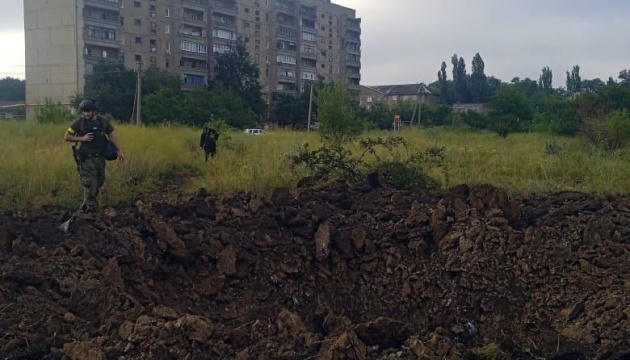 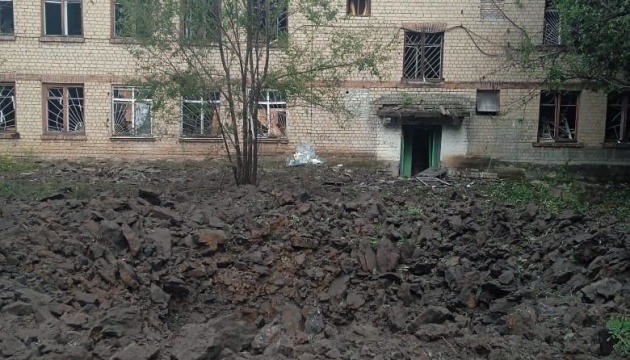 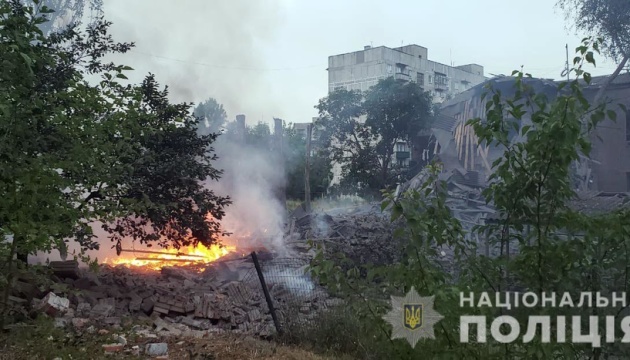 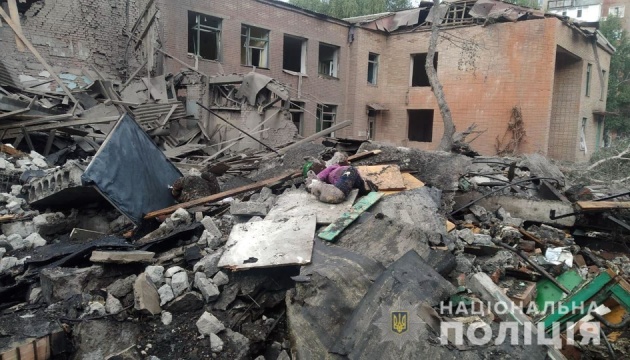 The police and the Ukrainian Security Service (SBU) opened criminal proceedings under Article 438 (violation of the laws and customs of war) of the Criminal Code of Ukraine.