The relevant statement was made by Mykolaiv Regional State Administration on Facebook, an Ukrinform correspondent reports. 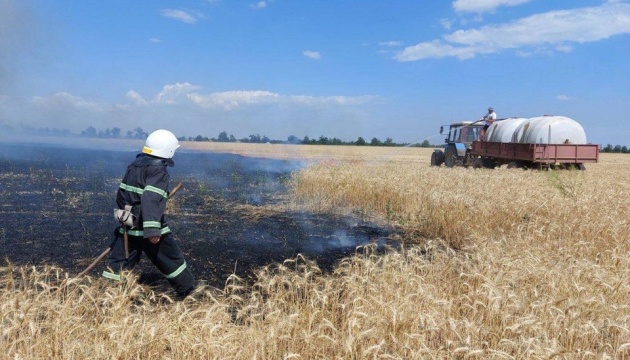 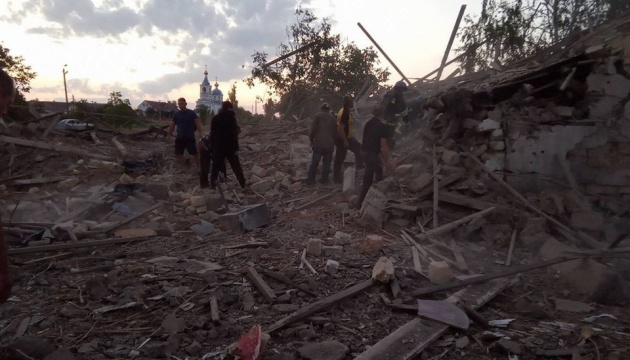 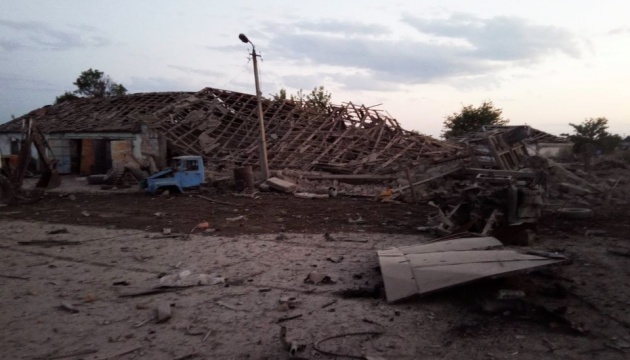 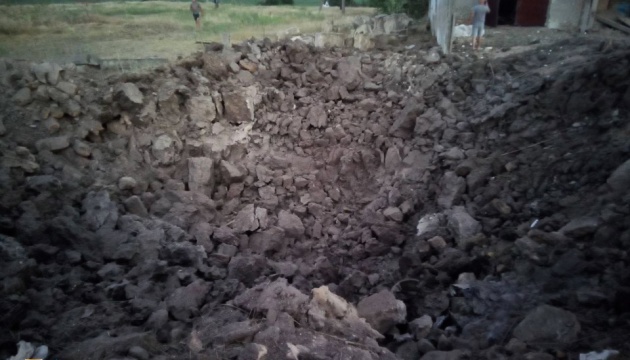 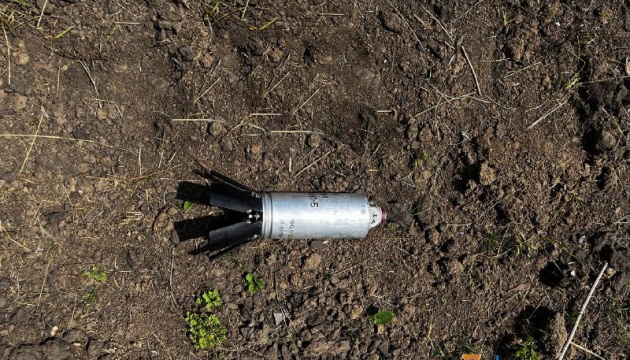 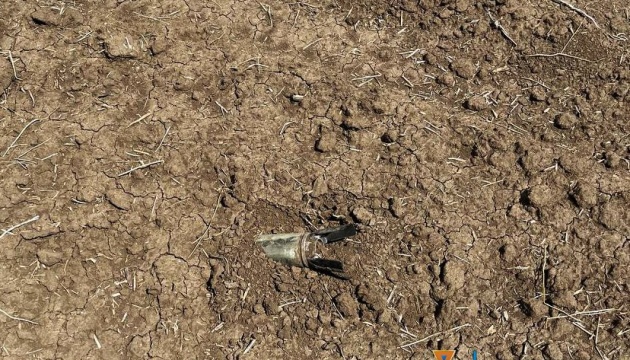 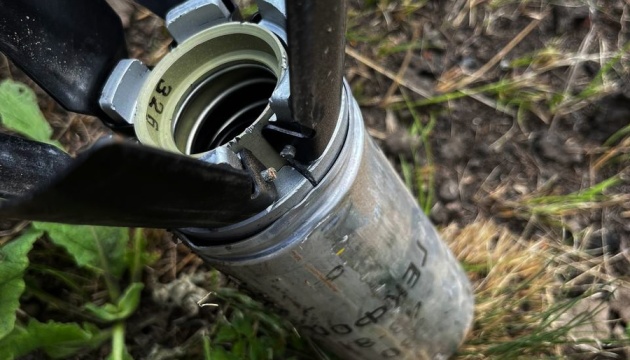 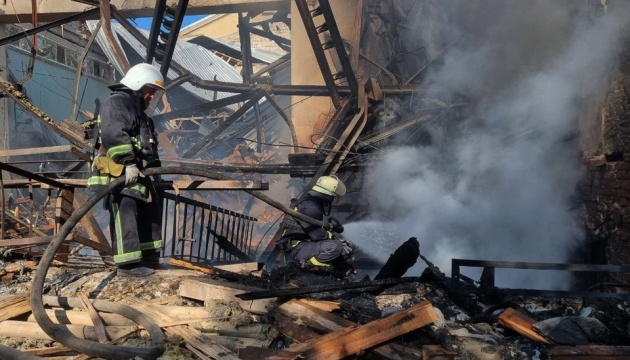 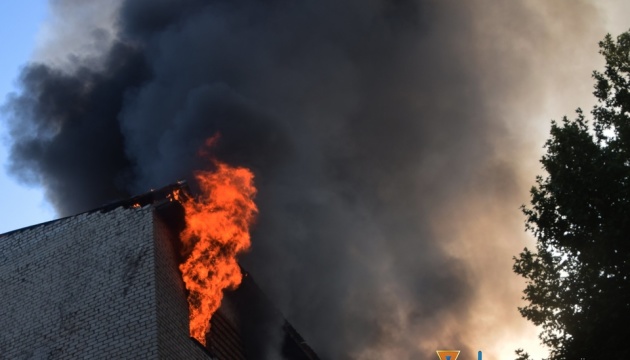 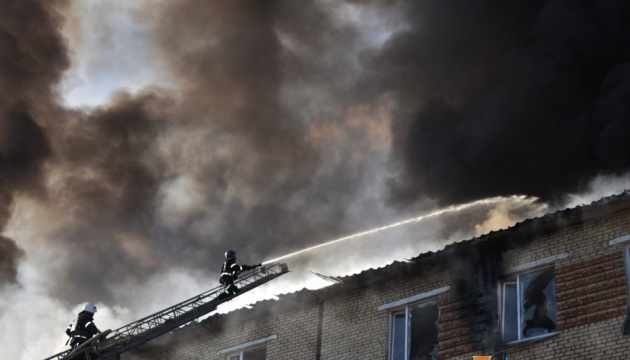 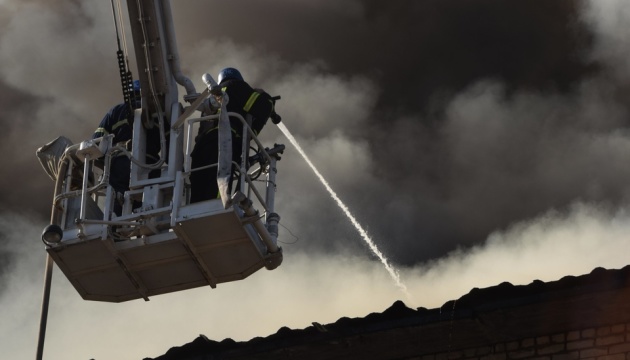 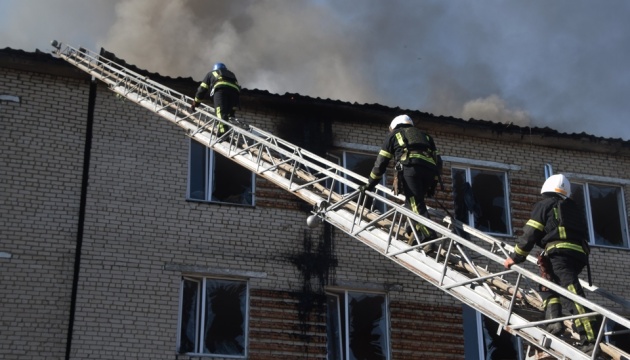 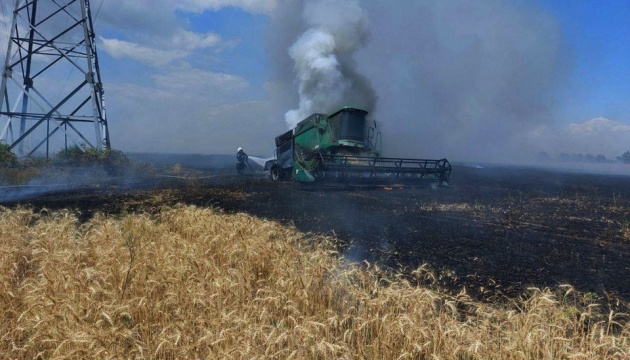 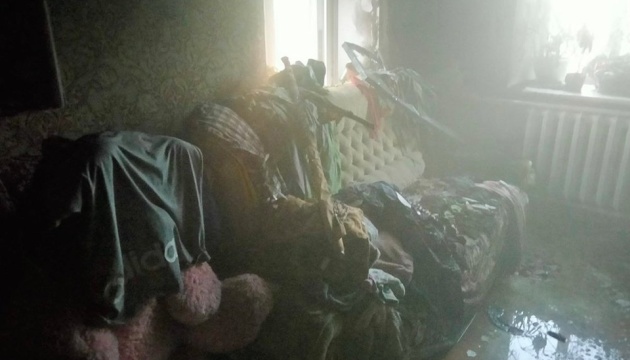 In addition, on July 5, 2022, Russian invaders opened fire on the aquatic areas in the Ochakiv community. In the Kutsurub community, dry grass caught fire as a result of Russia’s shelling. Two power transmission towers between settlements were damaged. Crop fields caught fire in the Pervomaisk community’s village of Kvitneve.

The Shyroke community came under enemy fire in the morning and in the afternoon of July 5, 2022. One residential house was destroyed, one more damaged, and a tractor burnt down.

In the Bereznehuvate community, Russian invaders are opening fire on settlements all over the demarcation line. The data on casualties and damage are yet to be checked.

According to the Main Department of the Ukrainian State Emergency Service in Mykolaiv Region, as Russian projectiles and their fragments hit military and civilian objects in Mykolaiv Region on July 5, 2022, four fires broke out.

A reminder that, in the morning of July 5, 2022, Russian invaders fired missiles at the city of Mykolaiv. As a result, a culture hall was destroyed completely; a military object and seven residential houses were damaged.