The relevant statement was made by the Ukrainian Prosecutor General’s Office on Telegram, an Ukrinform correspondent reports.

The pre-trial investigation was opened over the violation of the laws and customs of war (Part 1 of Article 438 of the Criminal Code of Ukraine).

At 04:00 a.m., July 5, 2022, the Russian military launched a missile attack on civil infrastructure in the city of Shostka, using the means of warfare prohibited by the international law. 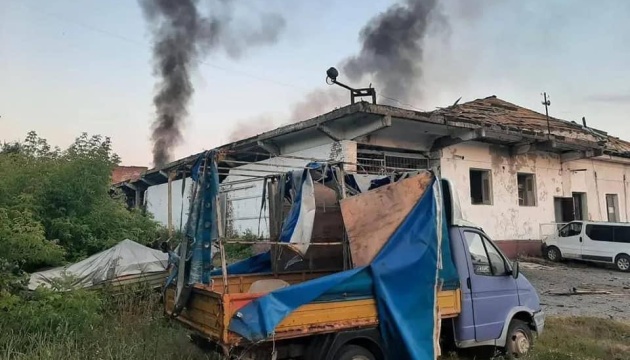 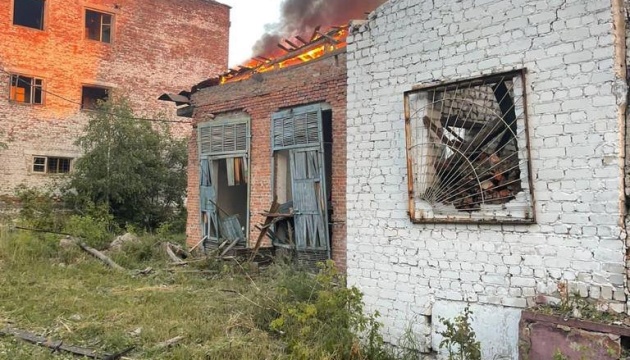 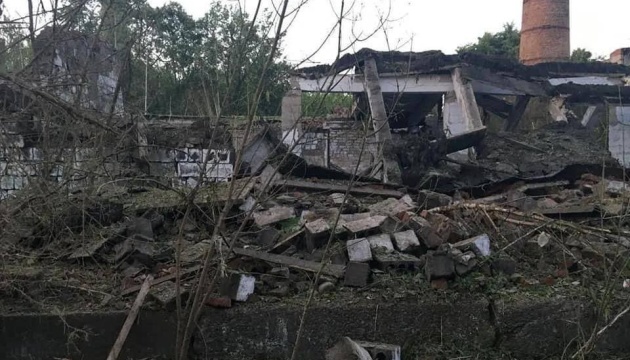 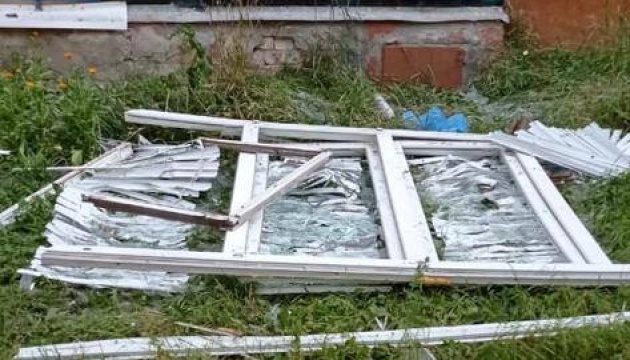 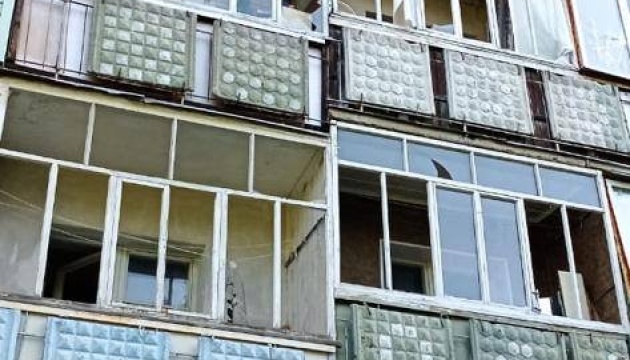 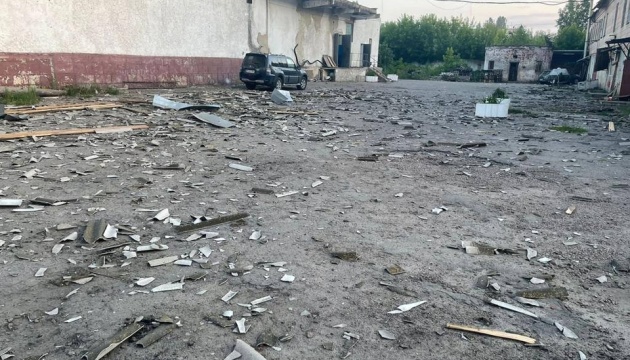 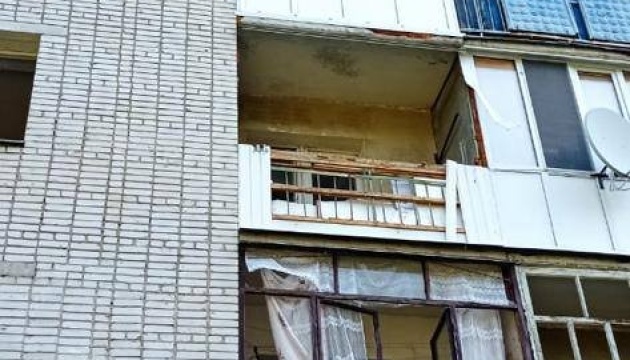 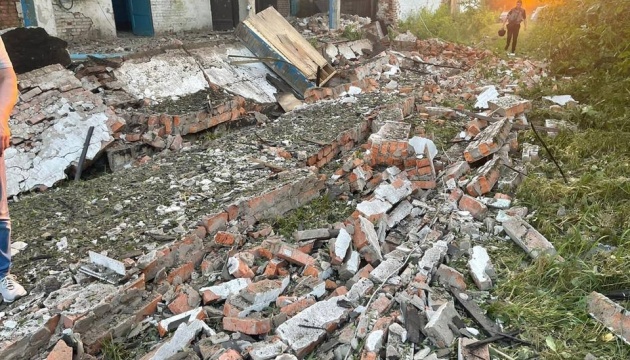 As a result, a private enterprise was destroyed, and the light motor vehicles parked within its area were damaged. At least 24 residential high-rise buildings were damaged by a blast wave.

A reminder that, in the morning of July 5, 2022, Russian invaders fired missiles at settlements in Mykolaiv Region, Dnipropetrovsk Region and Sumy Region.