Three people were killed and six more were wounded in Russia’s air strikes on the Kharkiv region in the past 24 hours. This morning, the enemy fired rockets at the regional center again.

"Unfortunately, in the region in the past 24 hours, three residents of the village of Bezruky of the Derhachiv community died a result of occupiers’ actions. The Russians shelled the village using artillery. Six people were injured. Today at 04:00, the Russian occupiers launched an insidious missile attack on the Shevchenkivskyi district of Kharkiv. Military terrorists chose a secondary school as their target. Now the rescuers are dismantling the rubble. Previously, no casualties have been reported as no one was in the gymnasium," Synehubov informed. 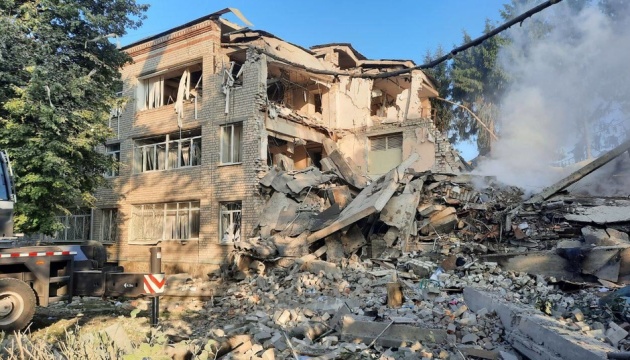 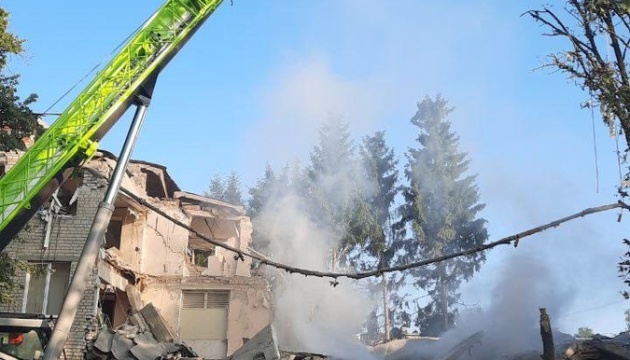 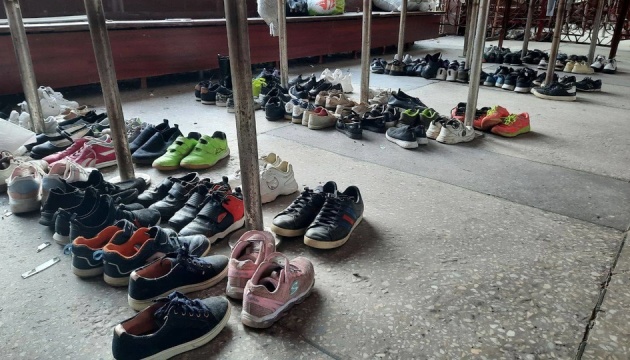 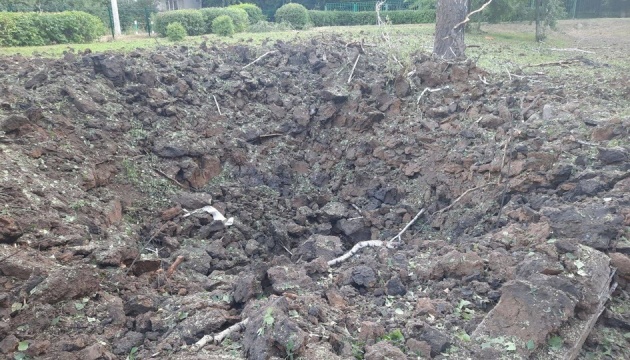 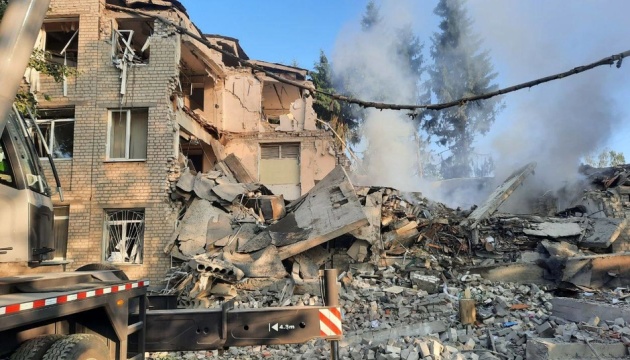 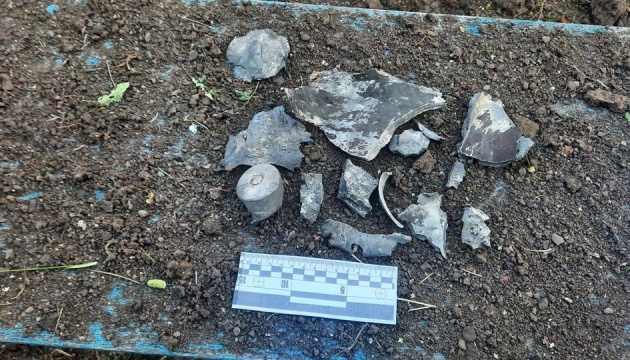 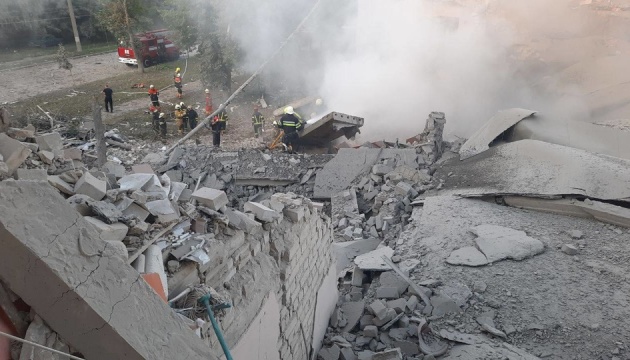 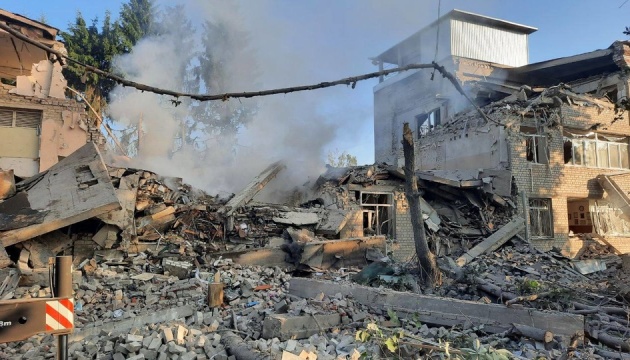 In the past 24 hours, the enemy shelled the towns and villages of the Kharkivskyi, Iziumskyi and Bohodukhivskyi districts. As a result of the shelling, residential buildings, farm buildings, garages and other structures were destroyed.

As reported, the enemy launches air attacks on Kharkiv every morning. Enterprises, educational institutions, residential buildings are under attack. In the morning of July 3, one person died and four more were injured enemy shelling.