The death toll from a Russian missile attack on the Bilhorod-Dnistrovsky district of the Odesa region has increased to 14. 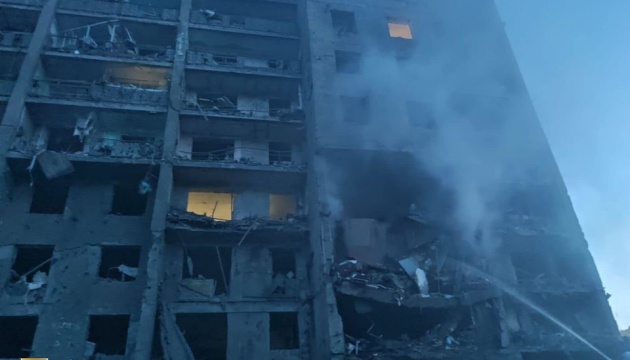 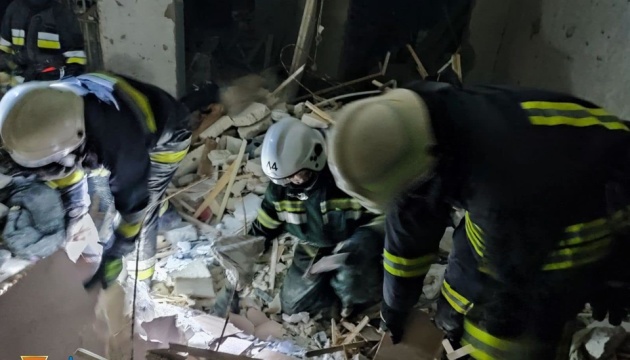 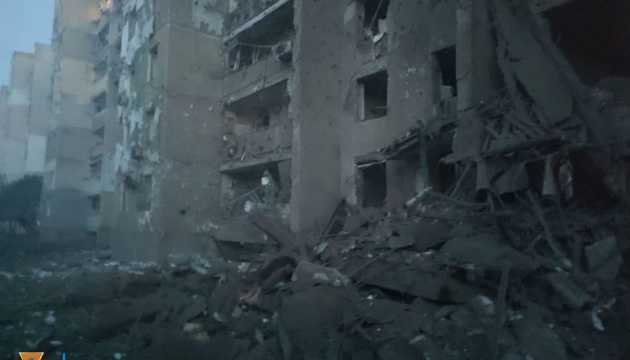 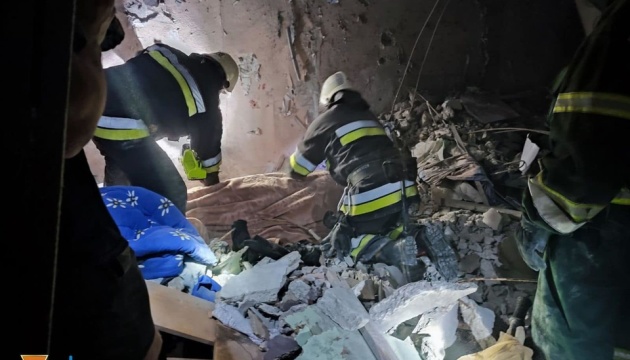 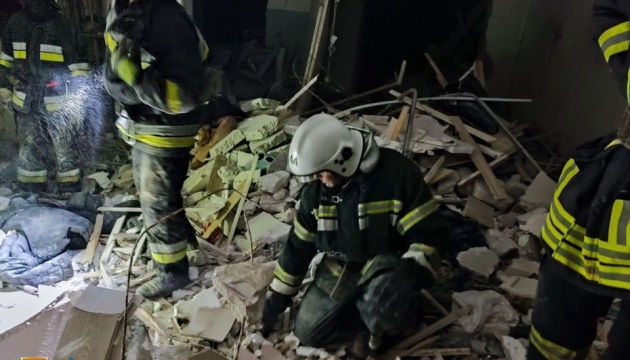 On the night of July 1, Russian strategic aircraft flying over the Black Sea launched a missile attack on the Odesa region. According to the regional military administration, one missile hit a nine-story residential building, and another one hit a recreation center in the Bilhorod-Dnistrovsky district.

One section of the nine-story building was completely destroyed.