"On June 28, Mykolayiv and its suburbs came under massive missile attack launched from Bastion coastal missile system located in occupied Kherson region," the press service of the Mykolayiv Regional State Administration posted on Facebook with reference to the military commandant's office of defense of Mykolayiv city. 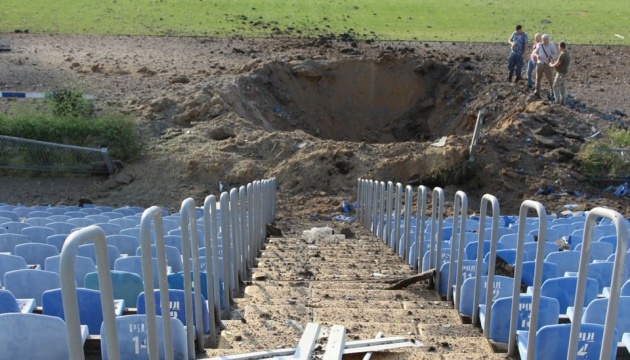 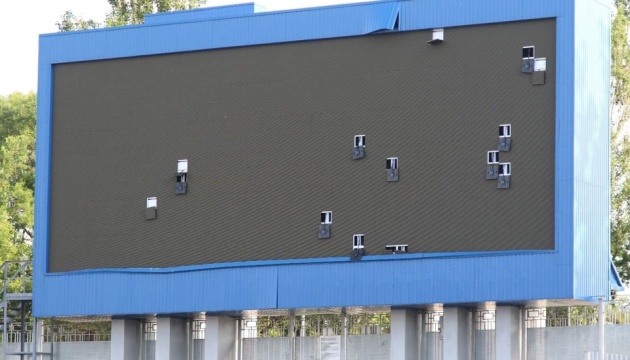 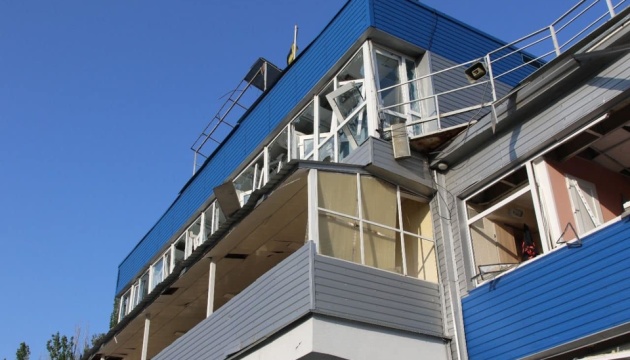 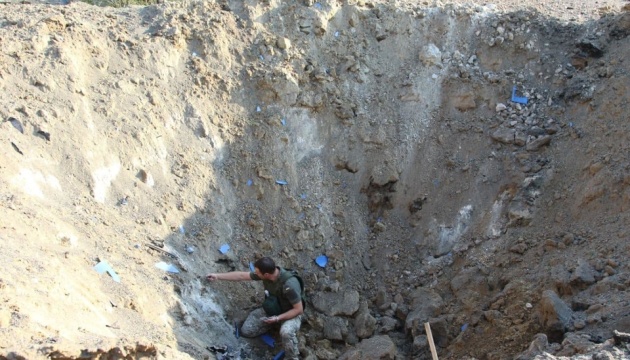 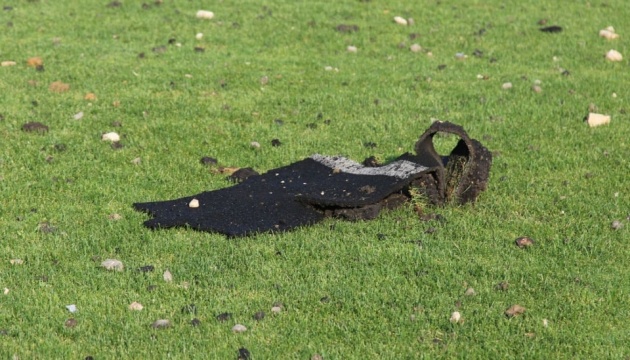 As noted, a city stadium, a military object, social infrastructure and agricultural facilities were damaged. According to preliminary information, no casualties have been reported.

As reported, the Russian invaders fired 11 missiles on Mykolayiv city.