The death toll in Russia’s missile strike on the Amstor shopping mall in Kremenchuk has risen to 18. 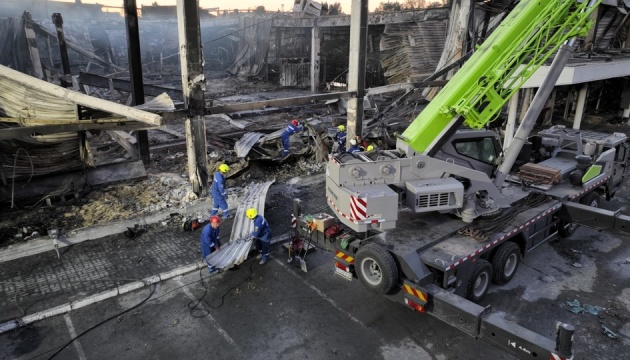 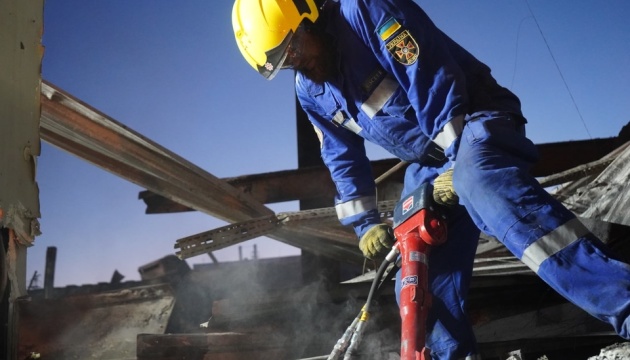 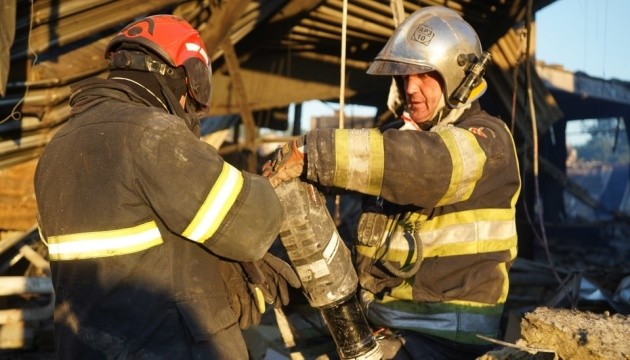 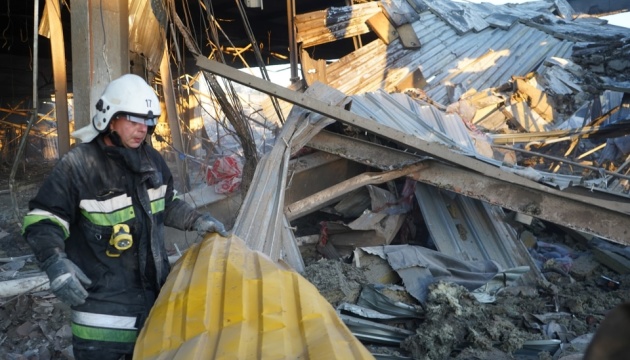 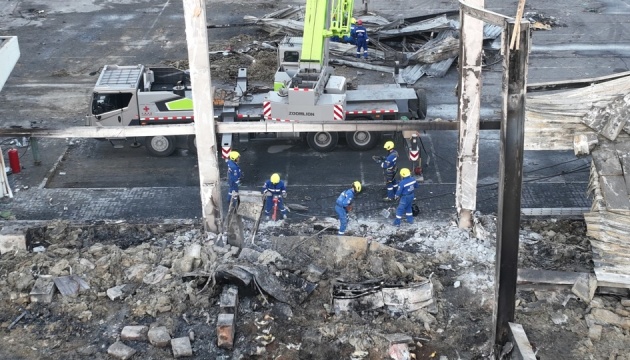 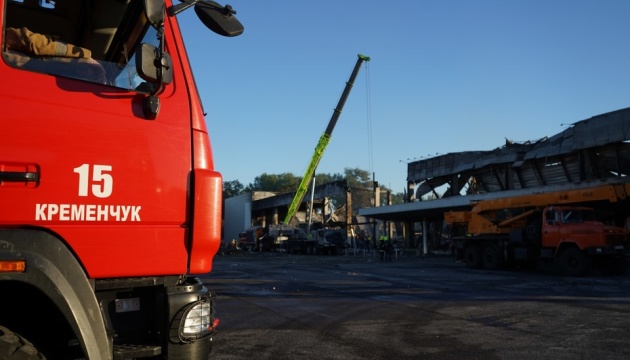 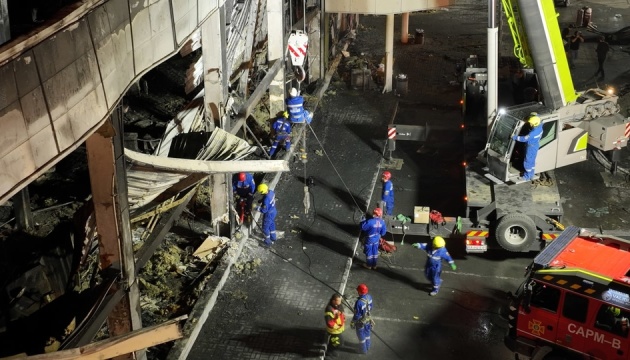 As reported, at 15:50 on June 27, the Russians launched Kh-22 missiles on a shopping mall in the town of Kremenchuk with about 1,000 civilians inside. The area of the fire in the building reached 10,300 square meters. Earlier it was reported about 15 people killed. At least 59 people were injured, 25 of them were hospitalized.