Russian invaders have opened fire on civilians evacuating from the village of Pechenihy, Kharkiv Region, today. A 90-year-old man was injured.

The relevant statement was made by Pechenihy Village Head Oleksandr Husarov on Telegram, an Ukrinform correspondent reports. 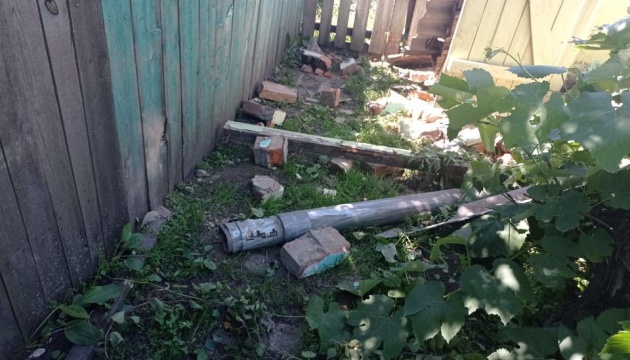 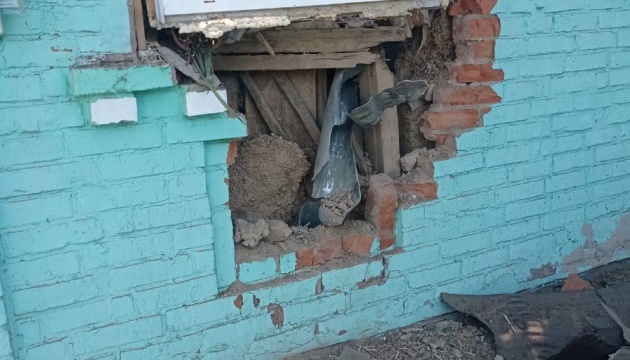 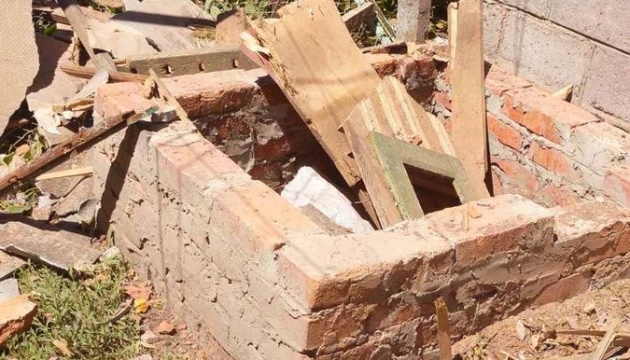 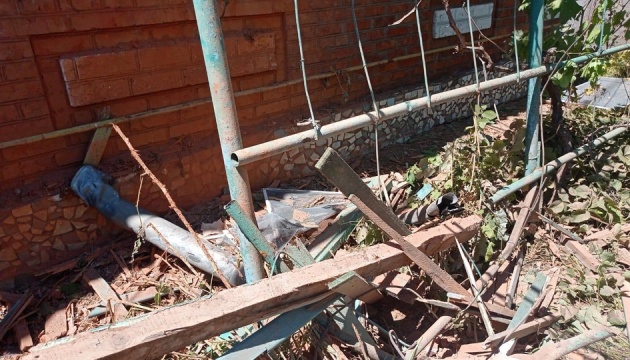 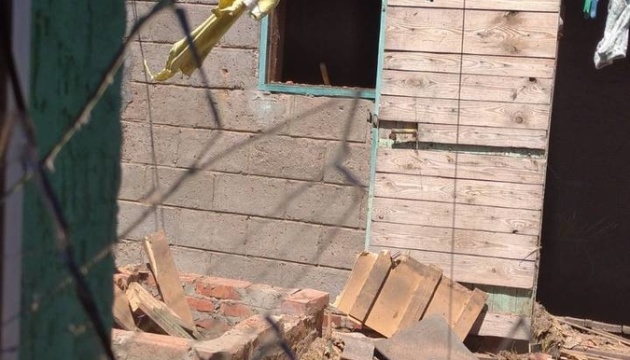 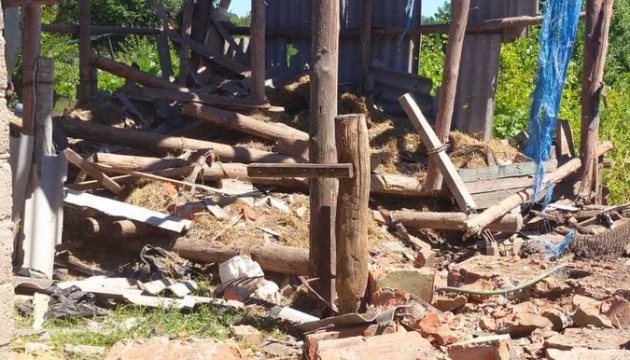 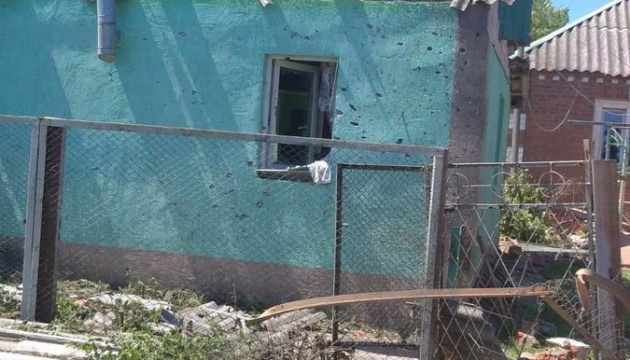 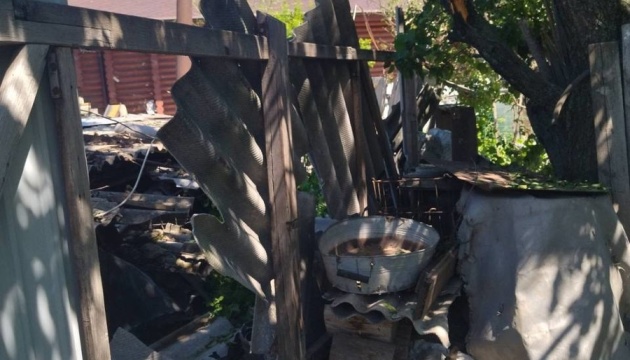 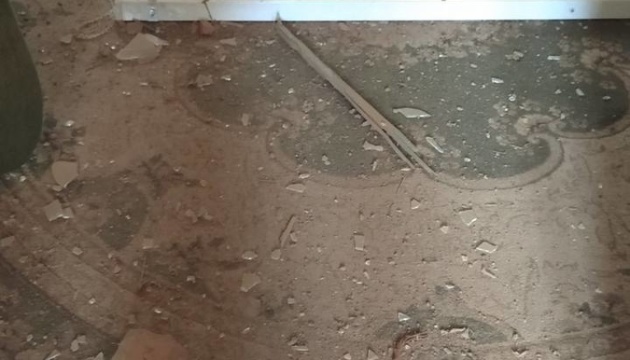 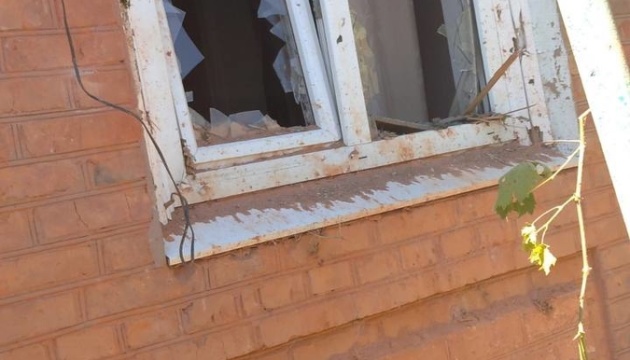 “Today, as people had been evacuating via the village of Pechenihy, Russian troops opened fire on Pechenihy and a column of civilian buses. Casualties were reported. A 90-year-old village resident, the man who had survived through World War II, was injured,” Husarov wrote.