Eight people, including a child, have been injured by a Russian missile strike on a residential area in a settlement of the Odesa region on the night of June 27.

That's according to the Telegram channel Odesa Official, Ukrinform reports. 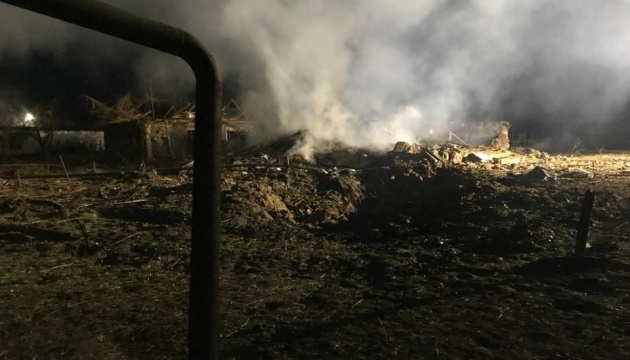 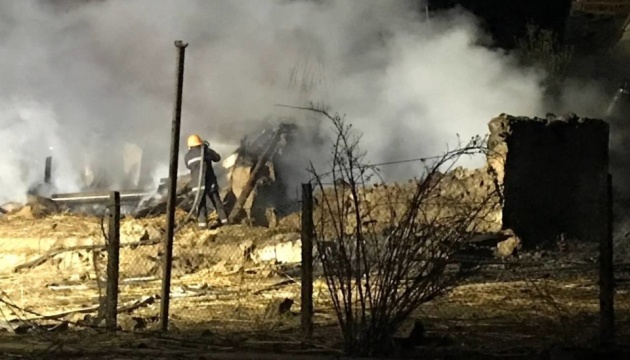 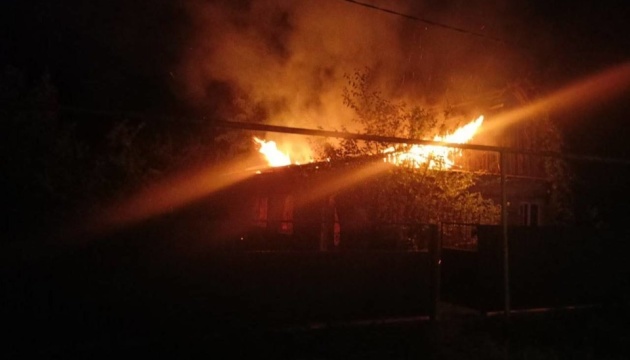 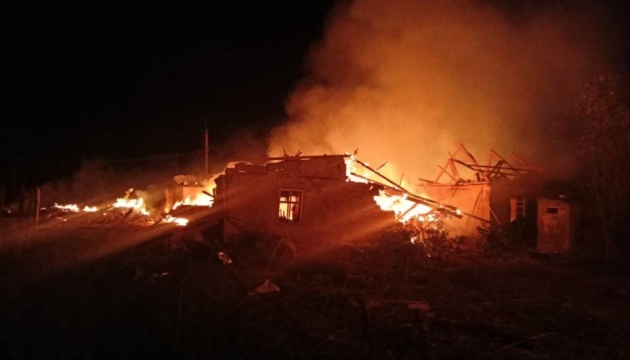 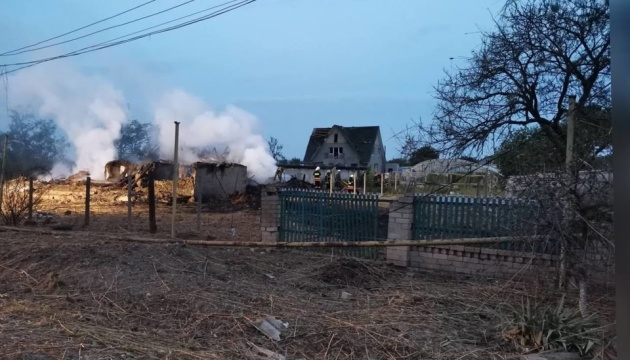 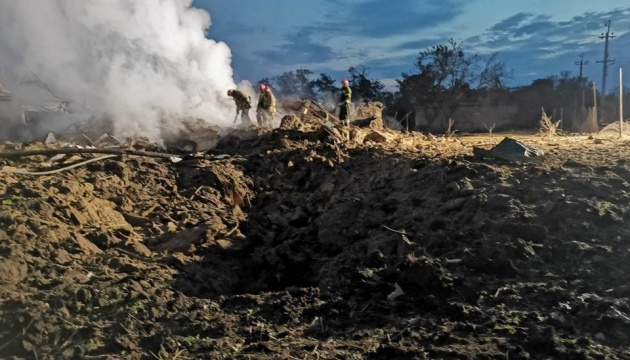 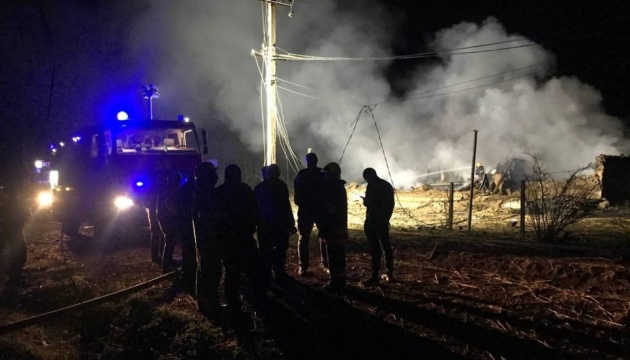 "Three private houses and outbuildings with a total area of 500 square meters caught fire in a residential area of one of the villages of the Odesa district as a result of a Kh-22 cruise missile fired from an enemy Tu-22 aircraft from the temporarily occupied Crimea. According to specified data, eight people, including a child, sustained minor shrapnel wounds as a result of the explosion," the report said.

The victims were provided with medical assistance on the spot. The fire was promptly extinguished.