In Kharkiv region, one person was killed and seven more were injured in Russian attacks.

“A total of seven people were injured and hospitalized in the region due to Russian aggression: Kharkiv city – three people, Izium district – four people. Unfortunately, a 79-year-old woman was killed in Bohodukhiv district,” Head of the Kharkiv Regional Military Administration Oleh Synehubov posted on Telegram.

According to him, at night, the invaders again fired on residential neighborhoods of Kharkiv city, including civilian infrastructure in Nemyshlyansky and Kholodnohirsky districts. As a result of the shelling, the balconies of high-rise apartment blocks, cars and garages caught fire. 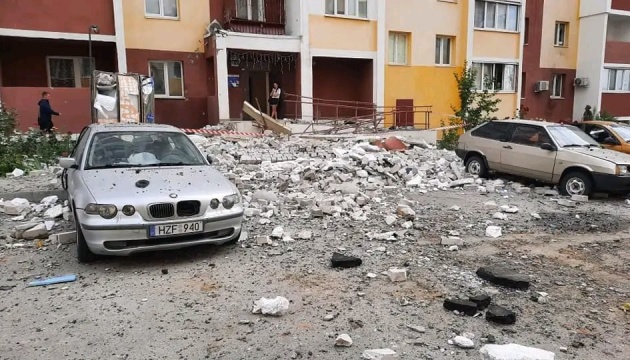 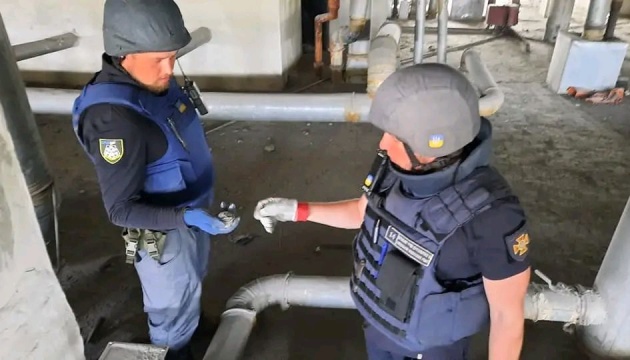 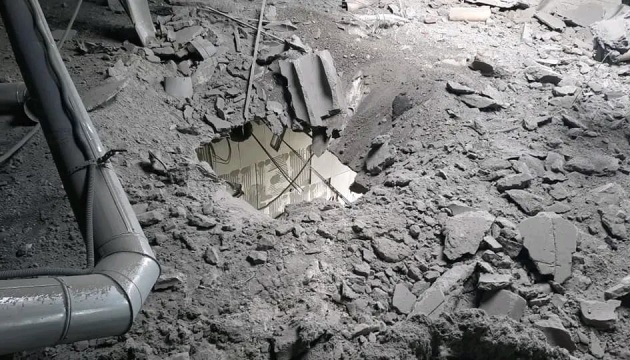 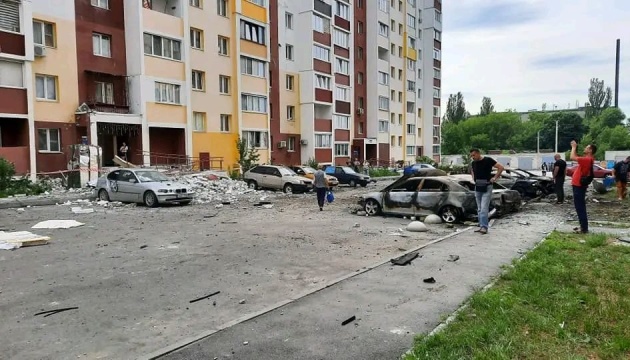 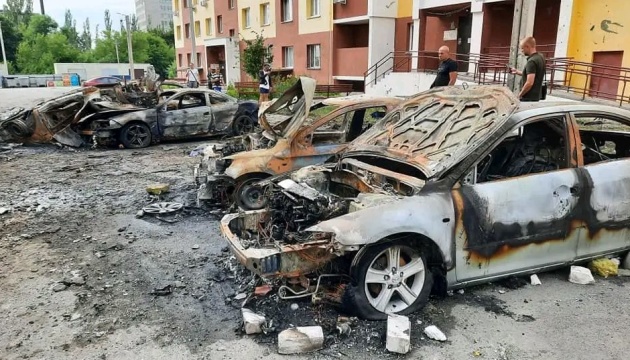 "At about 23:00, a Russian missile hit a two-story building in Kholodnohirsky district of Kharkiv, and two Kharkiv residents were hospitalized with mine blast injuries," the Head of the Administration added.

Residential houses were damaged, outbuildings, garages and cars were on fire.

As reported, enemy shelling of Kharkiv and the region has intensified since June 19.