A seven-year-old girl was rescued from the rubble of an apartment block in Kyiv, hit by Russian missile.

"A seven-year-old girl was rescued from the rubble of a residential building in Shevchenkivskyi district. She is alive. Now her mother is being rescued," Kyiv Mayor Vitaliy Klitschko posted on Telegram. 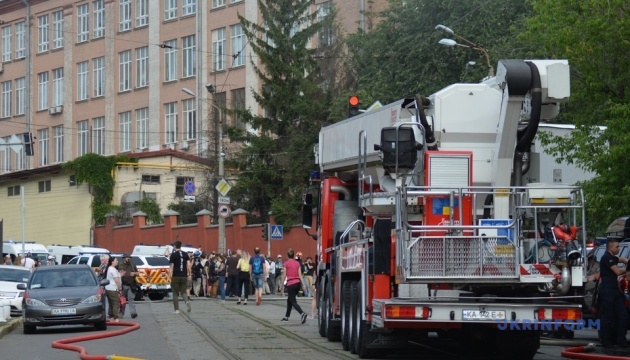 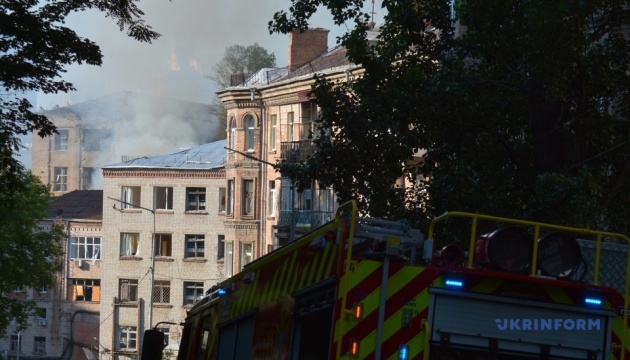 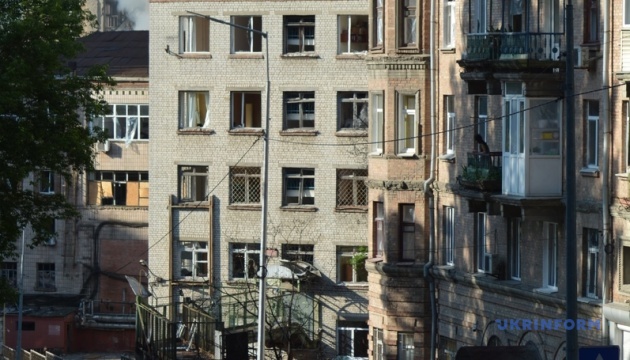 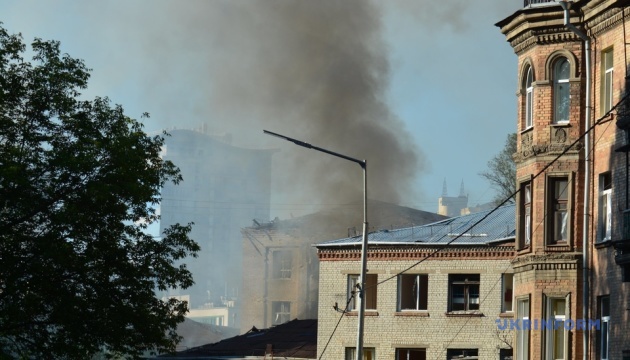 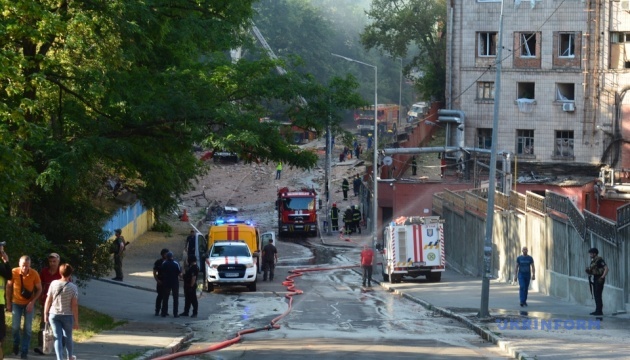 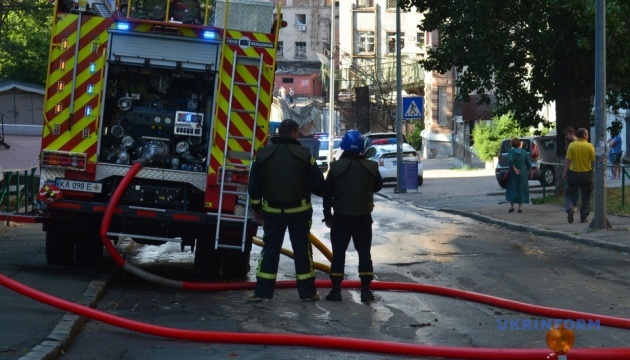 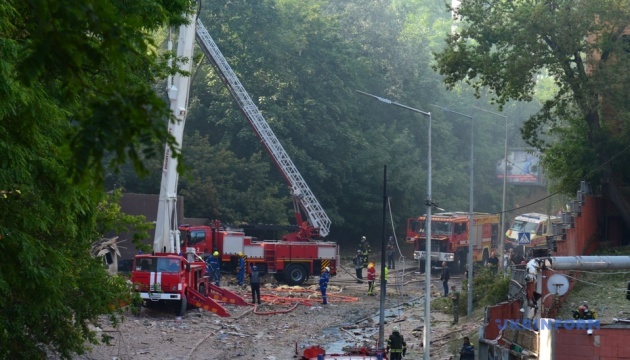 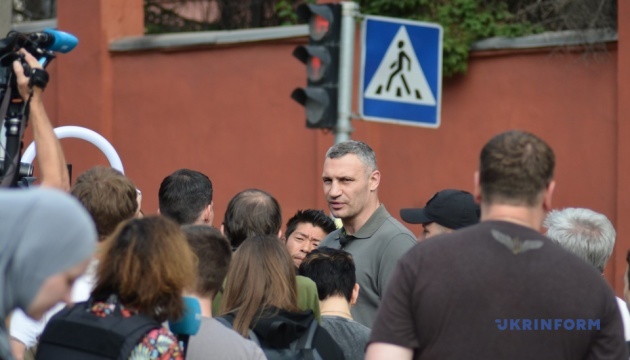 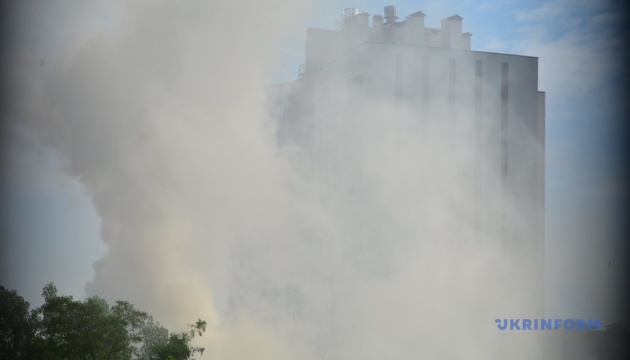 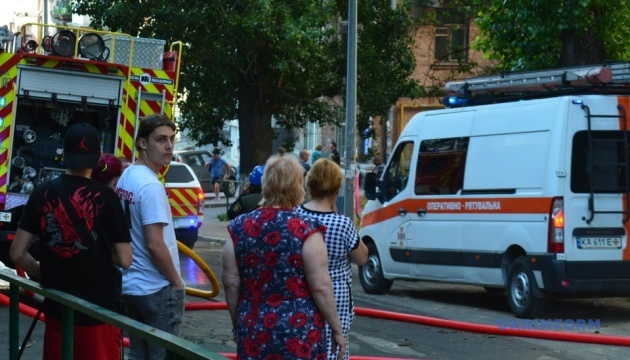 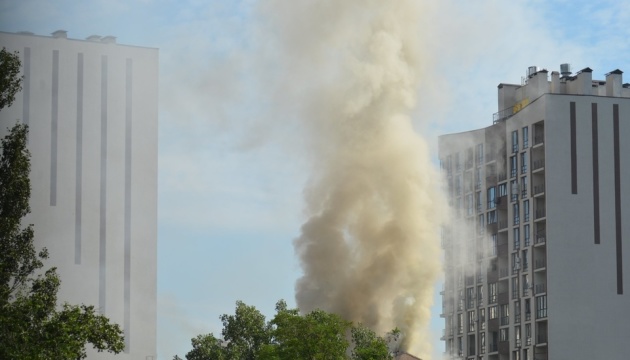 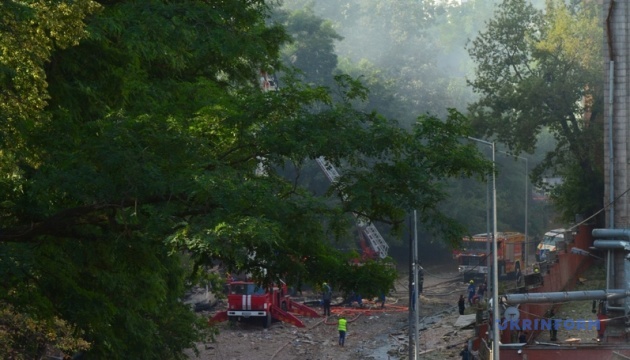 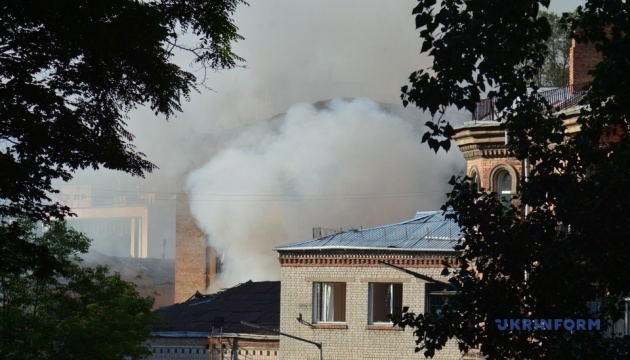 As reported, on Sunday morning, June 26, several explosions were heard in Kyiv. According to the State Emergency Service, a Russian rocket hit a 9-storey apartment block in the Shevchenkivskyi district of Kyiv. A fire broke out, and the 1st, 2nd and 3rd floors were partially destroyed. According to preliminary data, one person was injured.