Russian troops have opened fire on Donetsk Region 29 times over the past day.

The relevant statement was made by the National Police of Ukraine on Telegram, an Ukrinform correspondent reports. 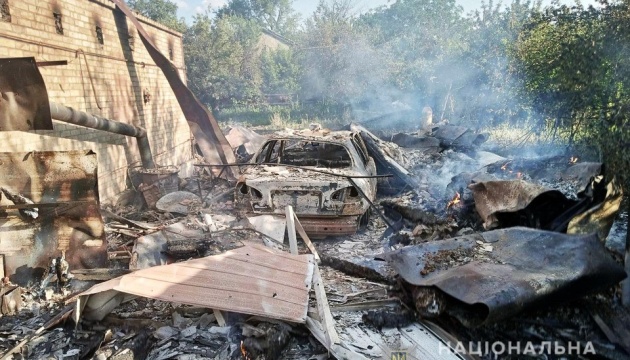 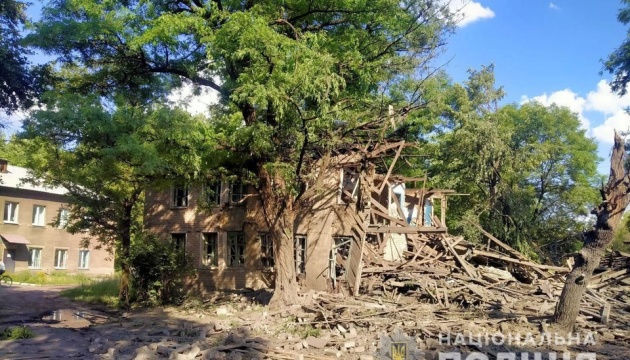 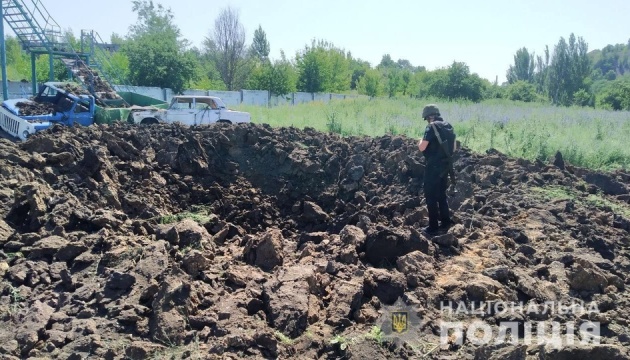 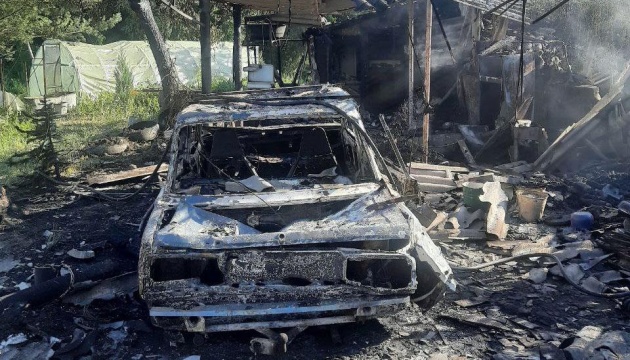 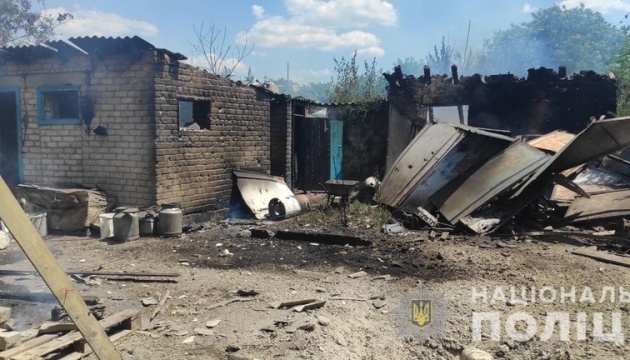 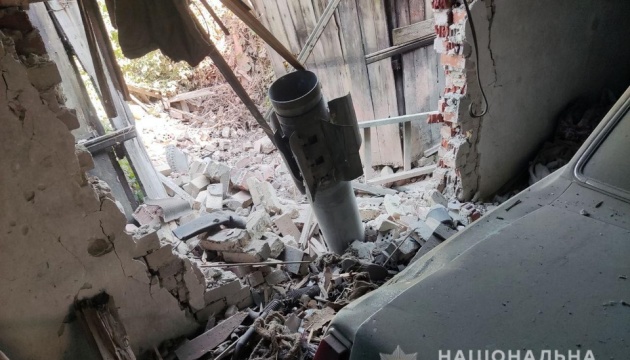 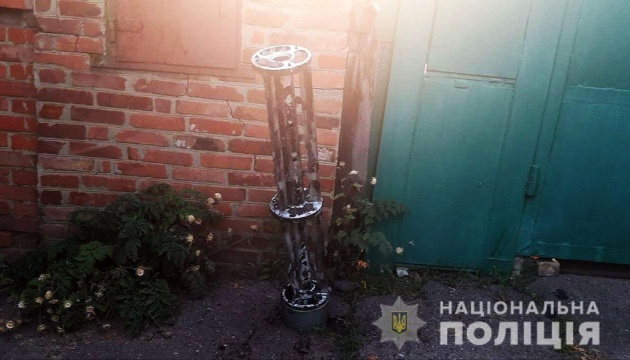 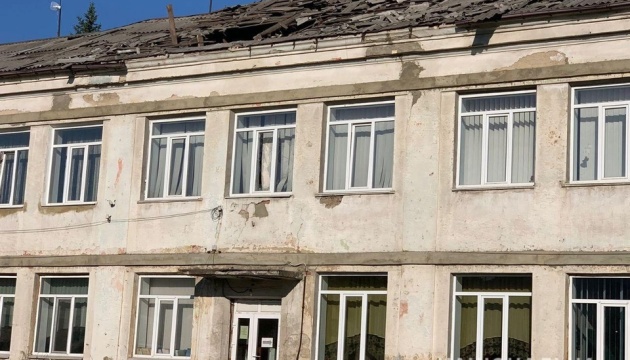 Russian troops fired at a beach in Chasiv Yar, causing casualties among adults and children.

The police documented the war crimes committed by the Russian military. Criminal proceedings were opened under Article 438 of the Criminal Code of Ukraine (violation of the laws and customs of war).