Russians continue to fire on the border areas of Sumy region, northern Ukraine. Four locals were injured as a result of the Russian kamikaze drone attacks on June 21.

"The enemy continues to pummel Krasnopillia community. This afternoon, four attacks were launched from mortars and other types of weapons. A total of 42 explosions on the territory of the community were recorded," Dmytro Zhyvytskyy, the Head of Sumy Regional Military Administration, posted on Facebook. 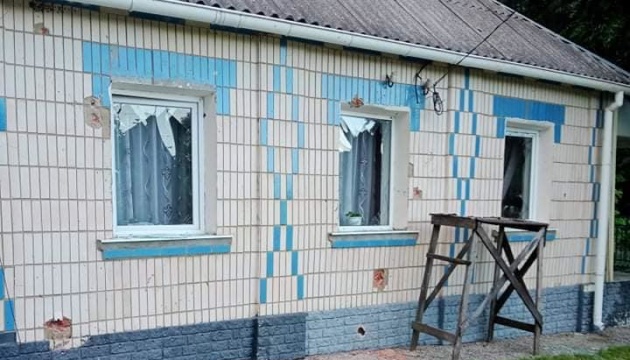 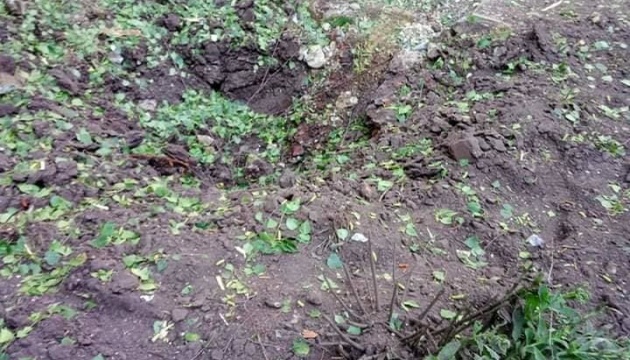 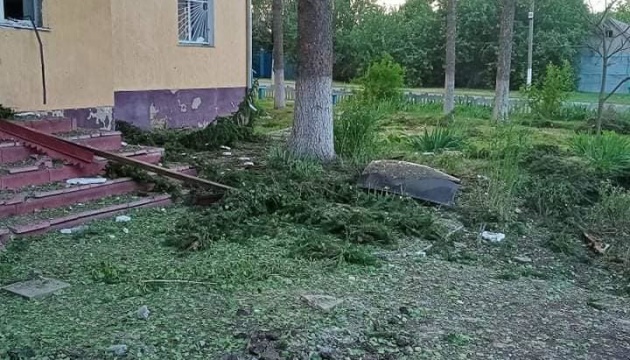 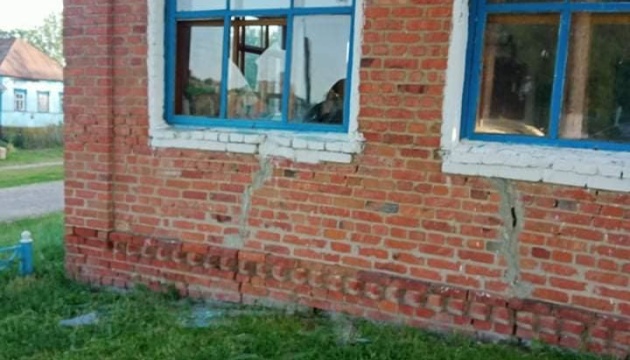 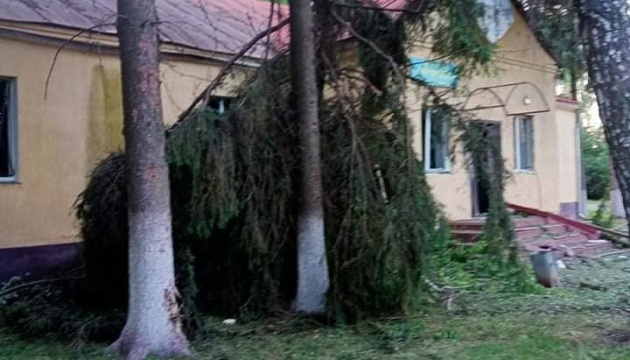 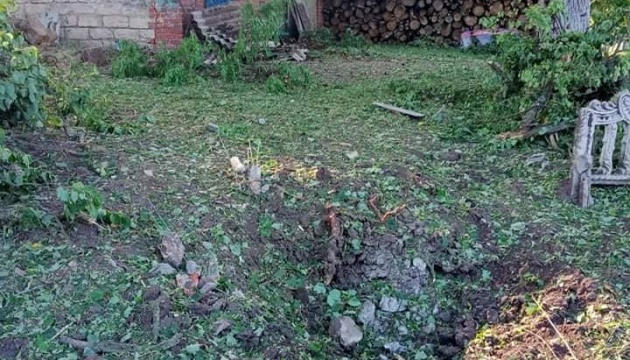 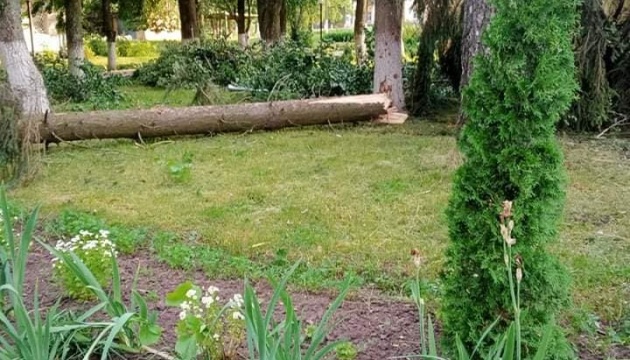 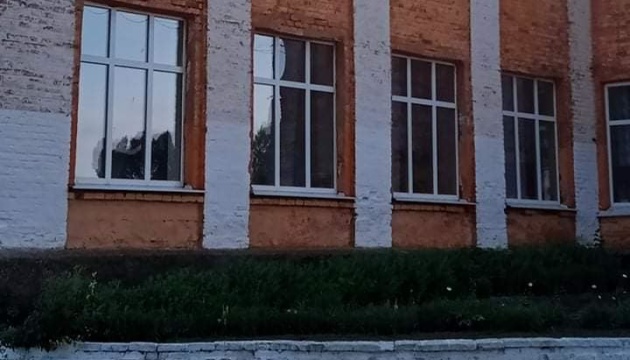 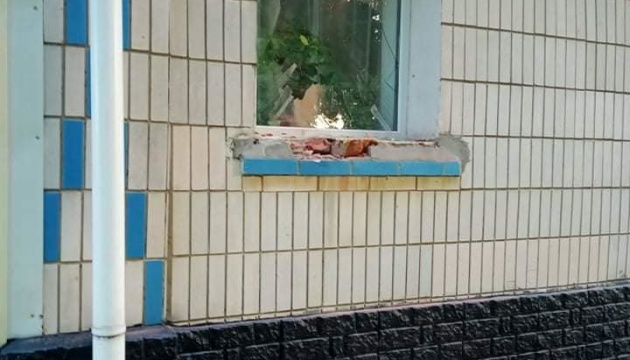 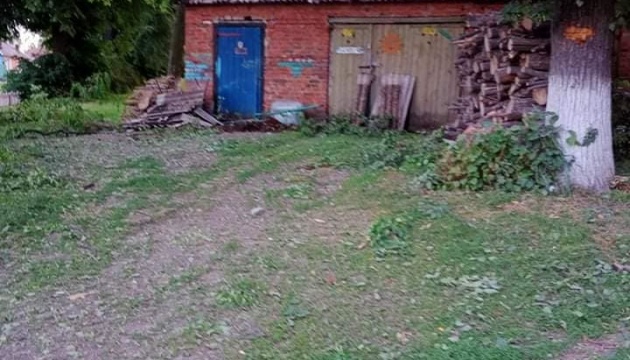 As noted, the shelling damaged houses, farm buildings, a school, and a village council. In one of the localities, a park was destroyed by enemy munitions.

In addition, the territory of the community was attacked by kamikaze drones. "Four people were injured, two of them are in critical condition in hospital. A car was also damaged, "Zhyvytskyy wrote.