Over the past day, on June 20, three people were killed and seven more were injured in Russian shelling of Kharkiv region. Several educational institutions and enterprises were destroyed.

"Over the past day, the occupiers fired on Kyivsky, Industrialny, Saltivsky, and Nemyshlyansky districts of Kharkiv city. At night, an educational institution in Kyivsky district was significantly damaged as a result of Russian strikes, the premises were destroyed by 40%. A transport company came under fire in Saltivsky district. A fire broke out, a worker was injured. The occupiers fired on Izium, Chuhuiv, and Kharkiv districts of the region. In total, 3 people were killed and 7 people were injured over the past day,” Head of the Kharkiv Regional Military Administration Oleh Synehubov posted on Telegram, Ukrinform reports.

According to him, the fire at a gas processing plant, caused by Russian shelling on June 18, is still being put out in Izium district. 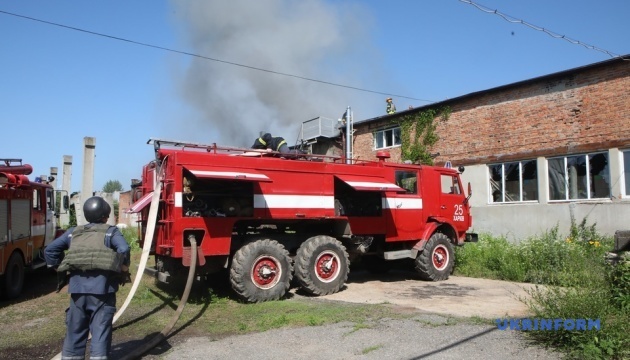 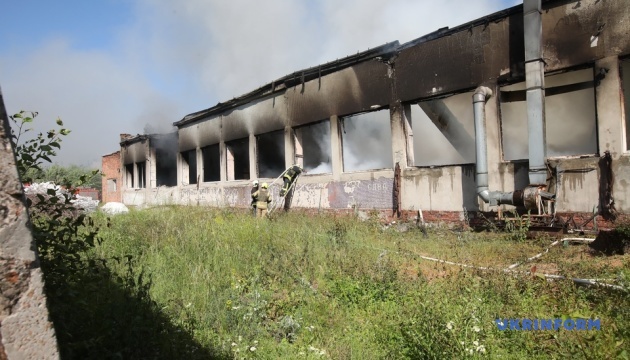 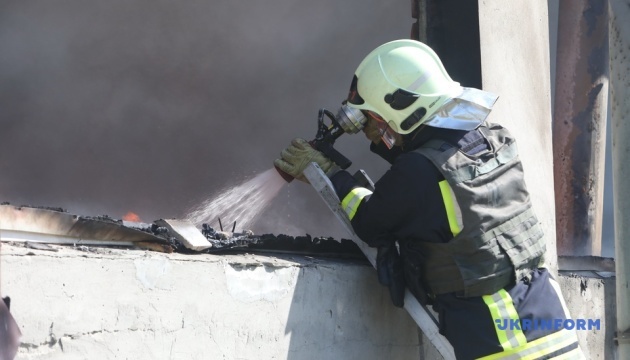 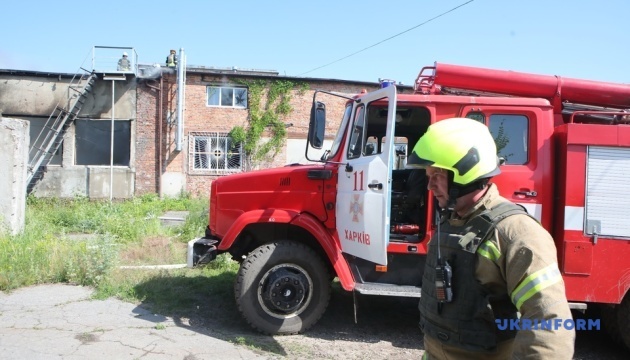 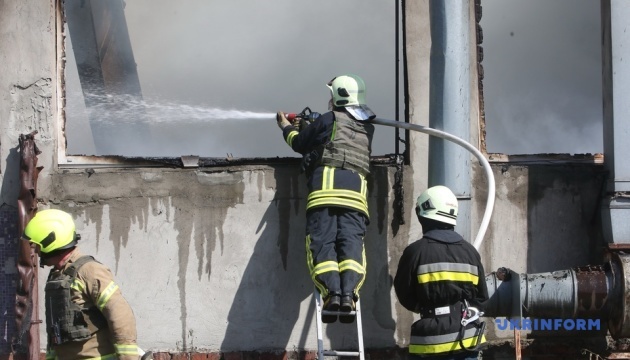 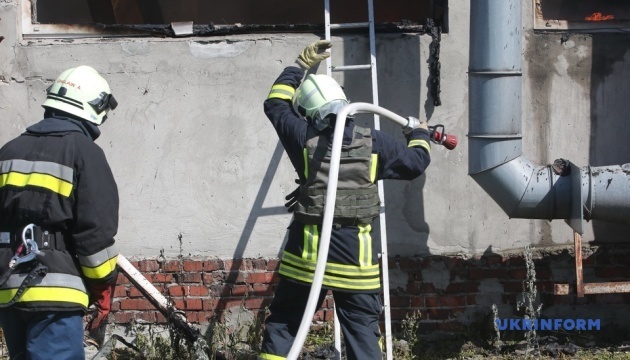 Fighting continues on the line of contact in the region.

"In Kharkiv direction, the enemy has focused its efforts on holding the occupied frontiers, tries to prevent the Armed Forces of Ukraine from reaching the rear of the Russian group operating in Slovyansk direction. Fighting continues in Izium area, our defenders repel enemy attacks and hold their positions strongly," Synehubov said.