Russian forces have fired at the Donetsk region from aircraft and used cluster munitions over the past day.

That's according to the press service of the Donetsk regional police, Ukrinform reports.

In the Donetsk region, the police documented 23 war crimes committed by Russia.

"The occupiers fired on 16 settlements, killing and wounding civilians. Some 54 civilian buildings were destroyed, including residential buildings and infrastructure," the statement said. 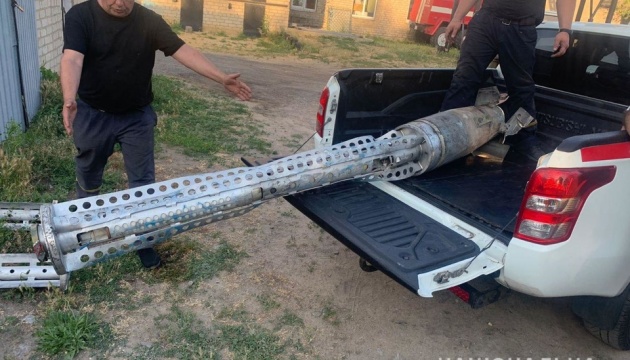 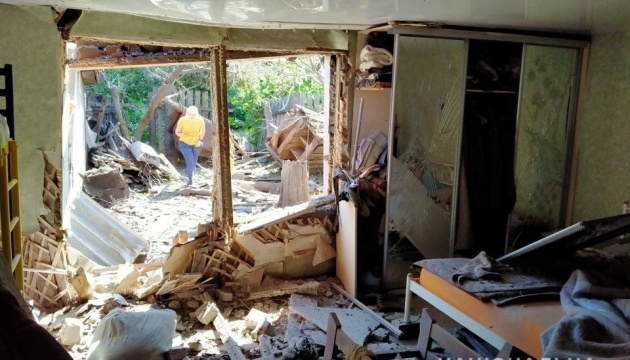 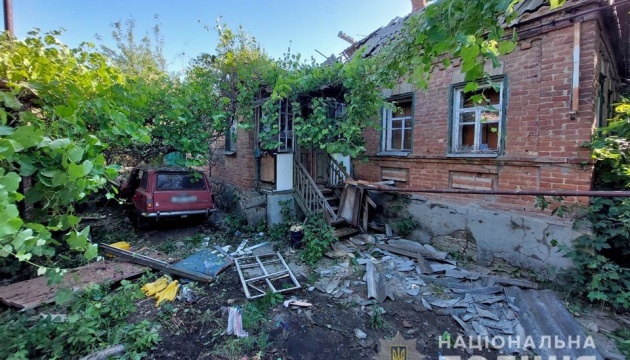 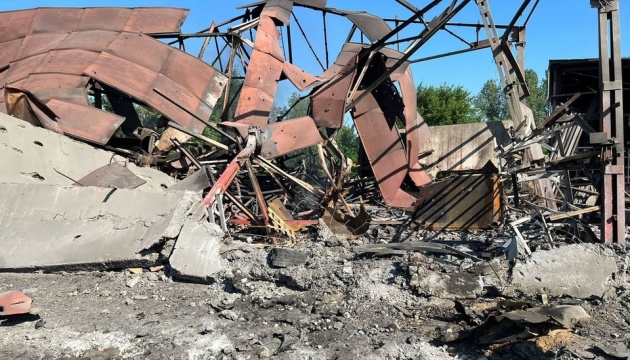 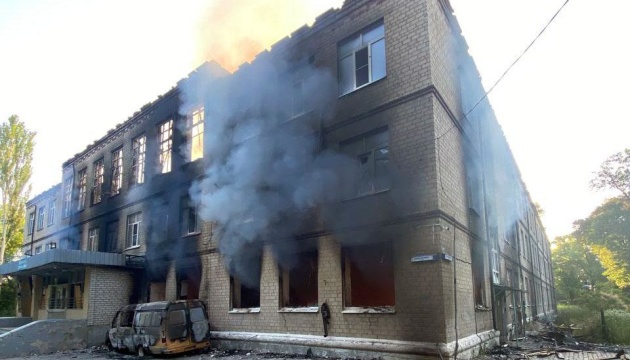 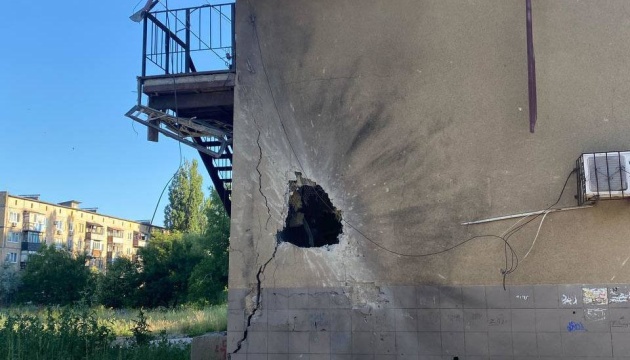 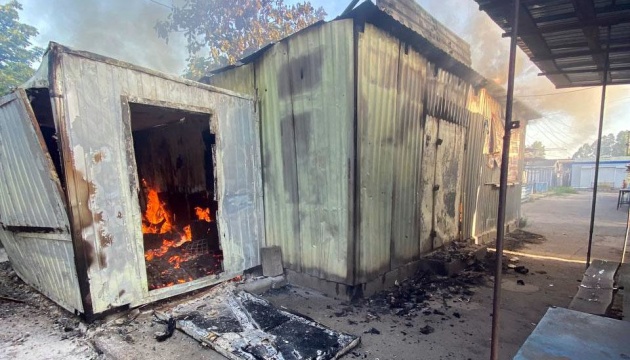 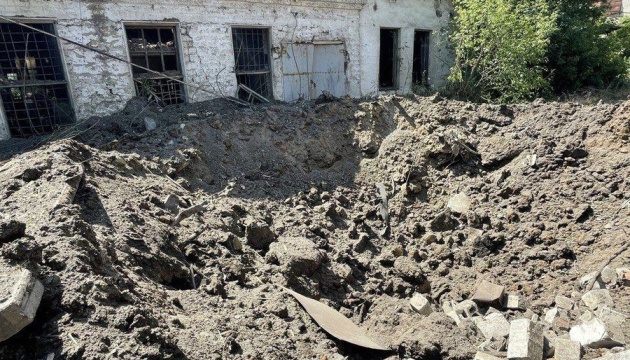 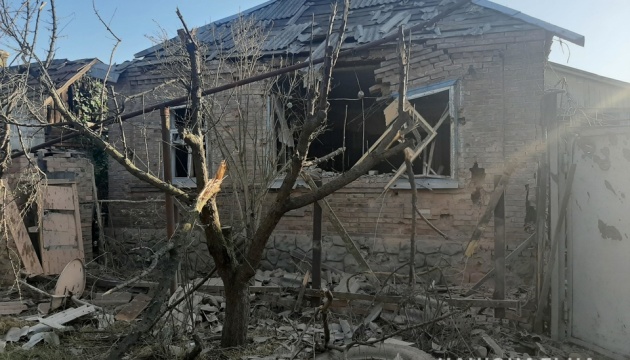 Some 41 residential buildings were destroyed and damaged by the shelling, including ten apartment buildings, a kindergarten, a farm, a mine, factories, and a penal colony.

In addition, Russian troops shelled a school in Avdiivka using Grad multiple rocket launchers. The building burned down. This is the third school destroyed by the Russians in this city.

The police and the Security Service of Ukraine have opened criminal proceedings under Article 438 (violation of the laws or customs of war) of the Criminal Code of Ukraine.