"The enemy launched three attacks from the air - outside Bila Hora, Myrna Dolyna and one of the destroyed bridges connecting Lysychansk and Sievierodonetsk. Invaders regularly shell the bridges that can no longer be used, removing the remaining infrastructure. The villages of Pavlohrad and Synetskyi were once again affected. In Sievierodonetsk, the territory of the Skloplastyk plant came under enemy fire," the report said. 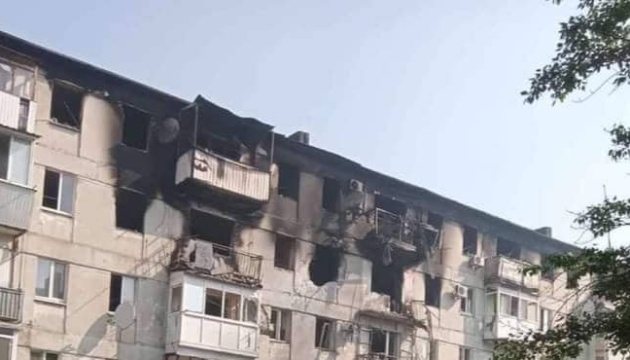 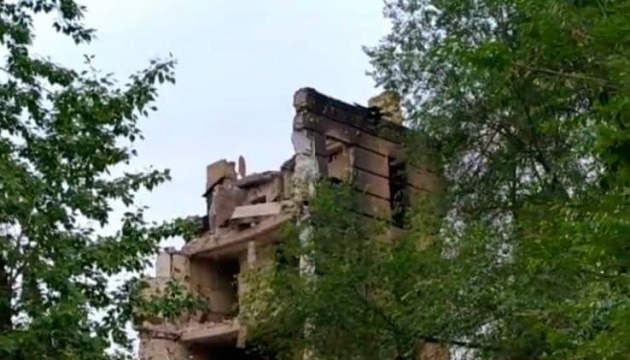 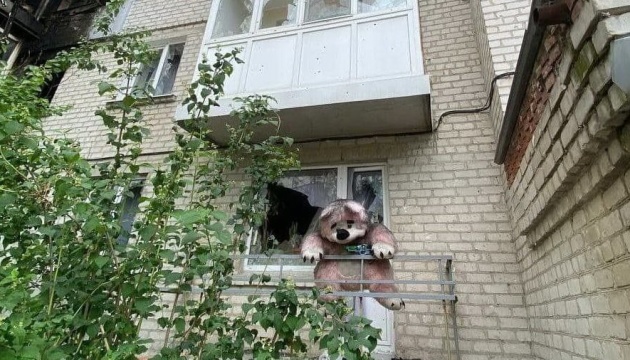 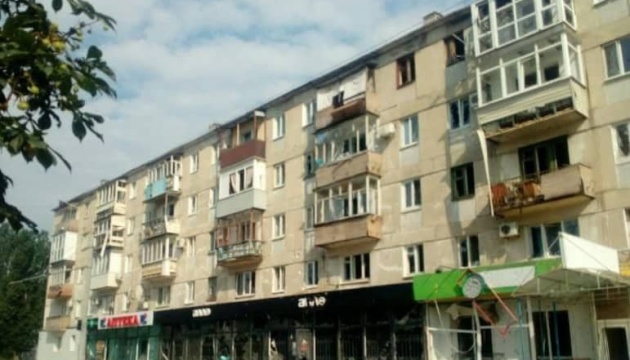 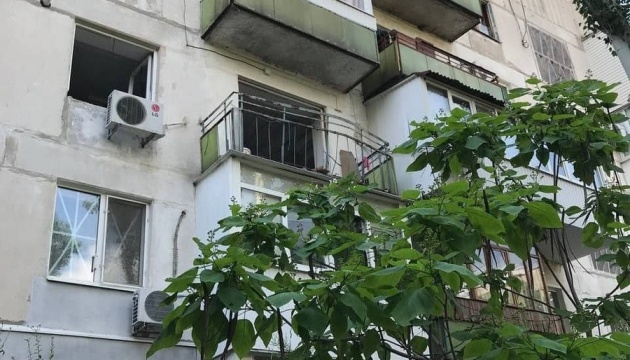 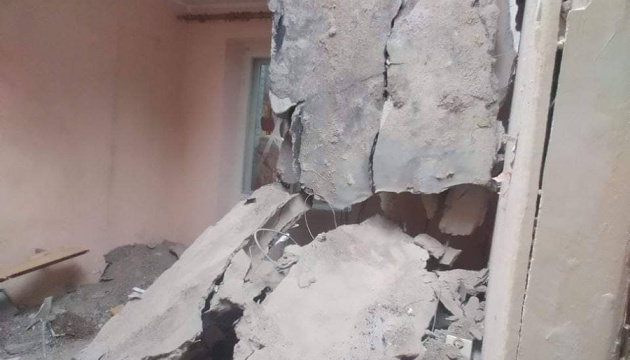 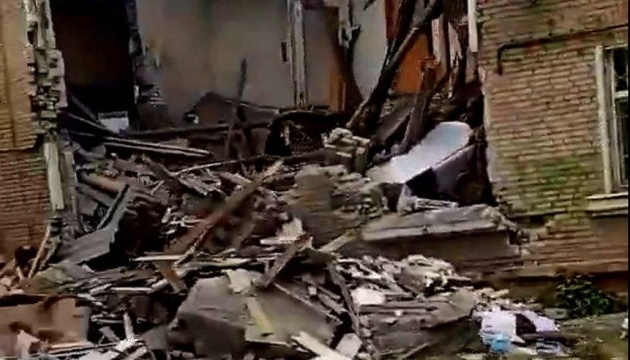 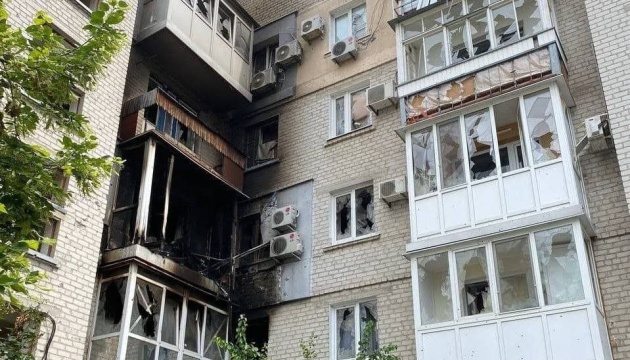 Haidai noted that on June 19, the Russians damaged 19 houses in Hirske, seven in Vrubivka, and several administrative buildings in Lysychansk.