Ukrainian law enforcement officers have launched an investigation into Russia’s mortar shelling of Sumy Region, which occurred on June 19, 2022.

The relevant statement was made by the Ukrainian Prosecutor General’s Office on Telegram, an Ukrinform correspondent reports.

The pre-trial investigation will be conducted under Article 438 of the Criminal Code of Ukraine (violation of the laws and customs of war). 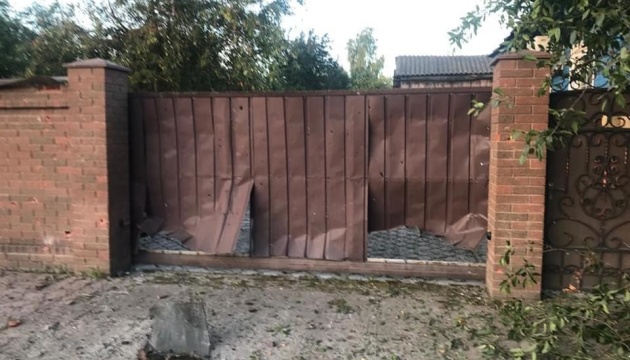 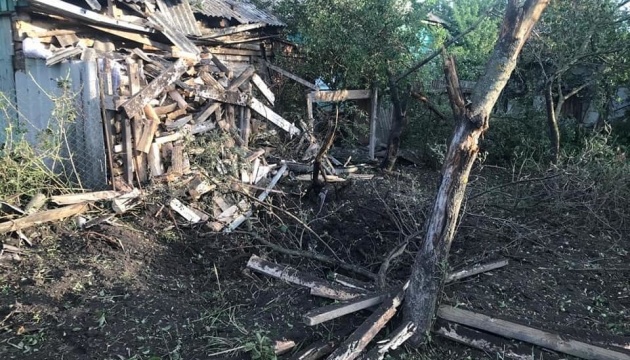 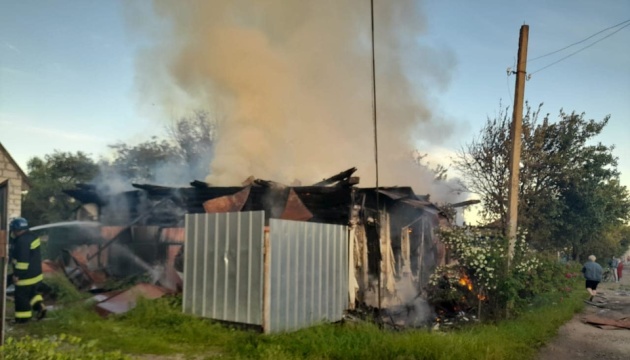 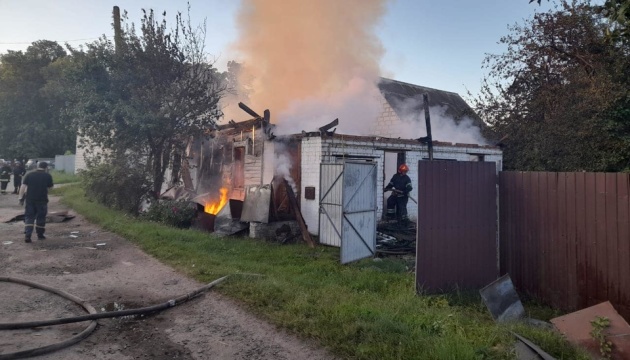 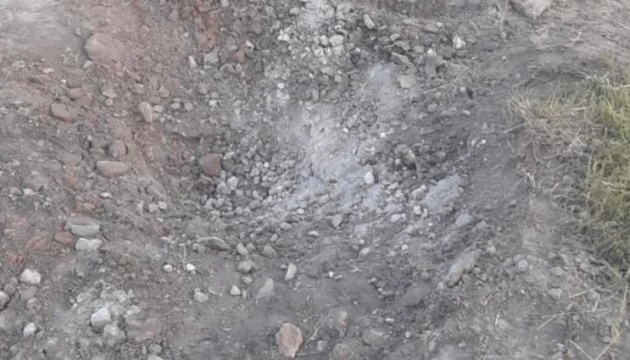 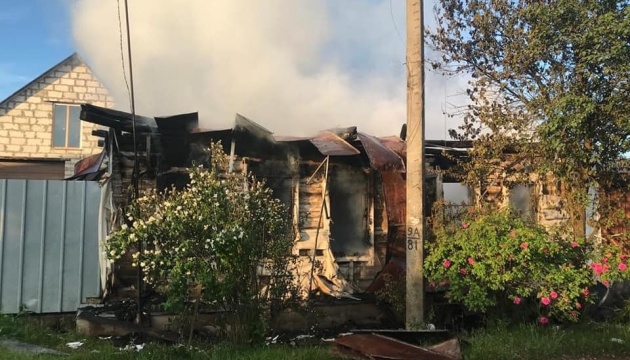 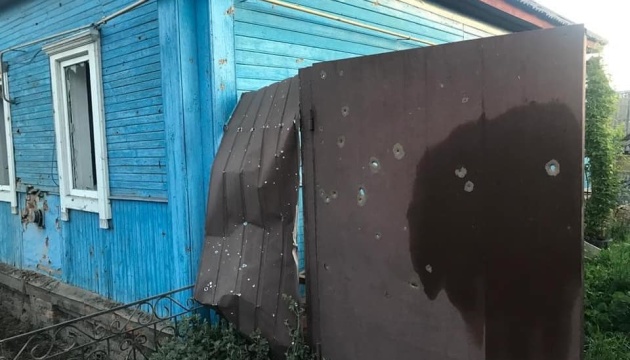 As a result, a massive fire broke out, which destroyed a detached house and damaged at least nine more houses and household buildings. One woman was injured.