The Russian troops fired on seven populated localities of Donetsk region over the past day. 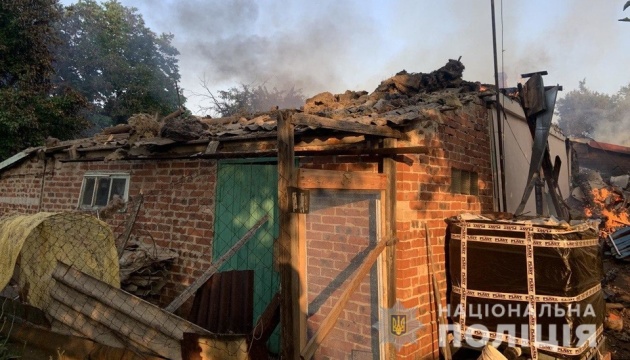 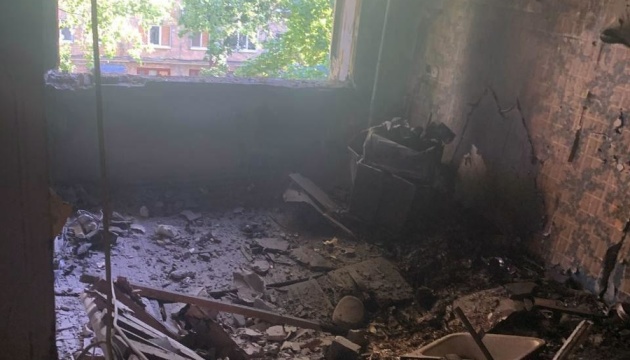 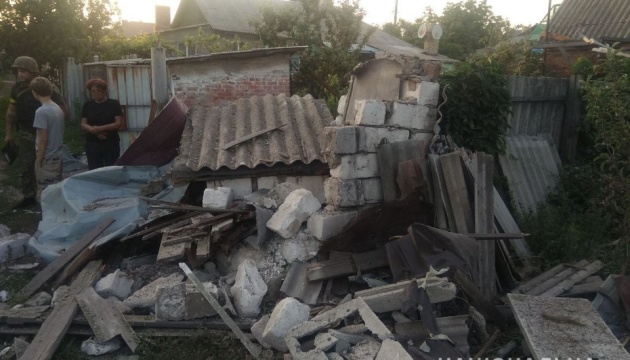 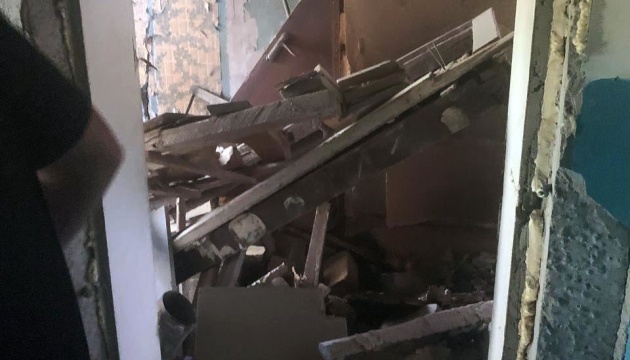 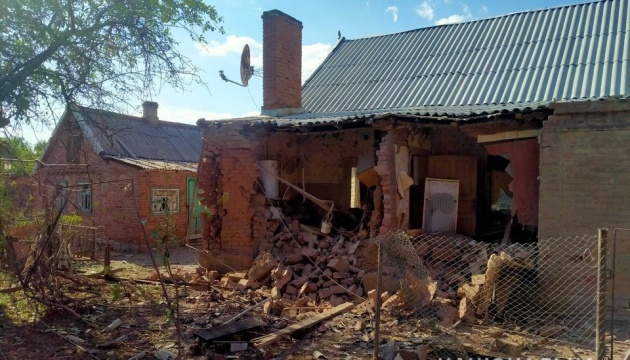 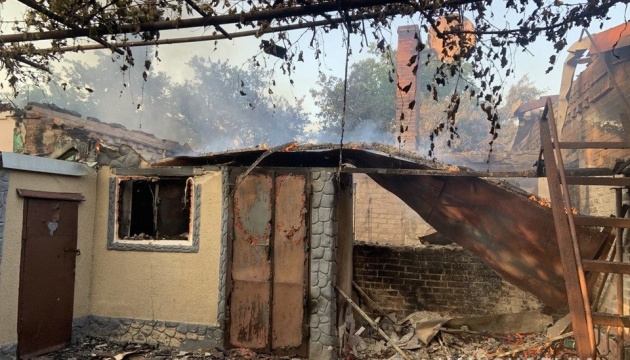 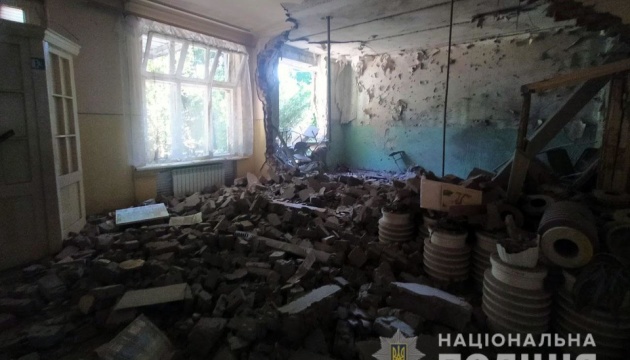 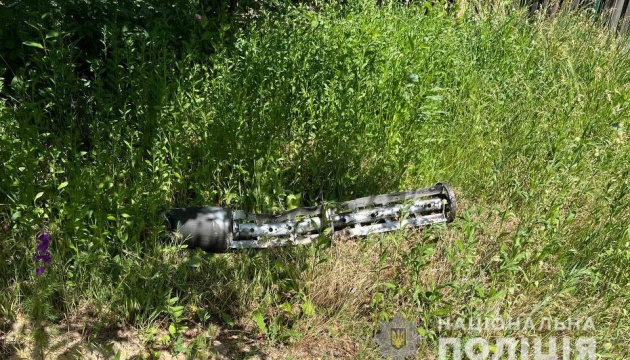 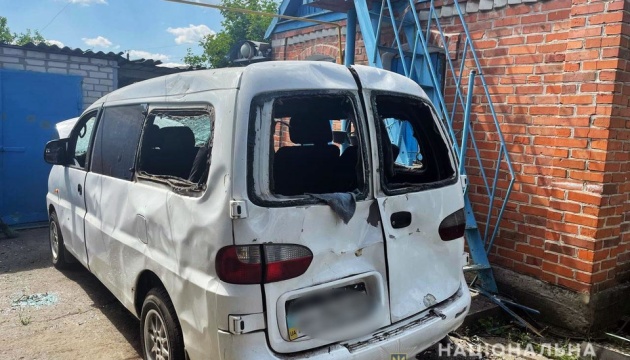 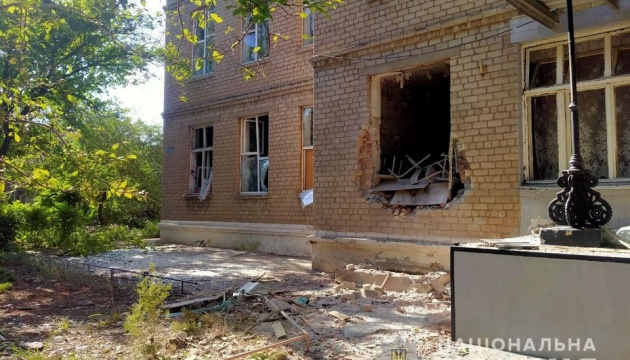 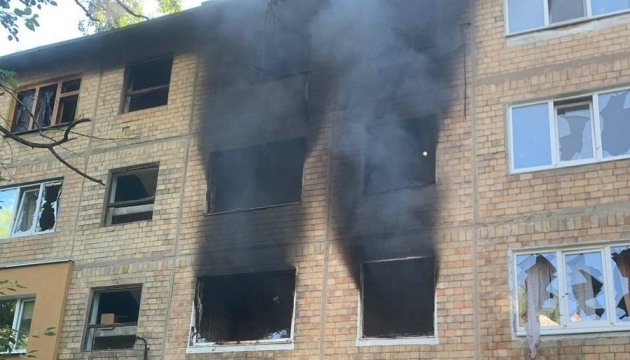 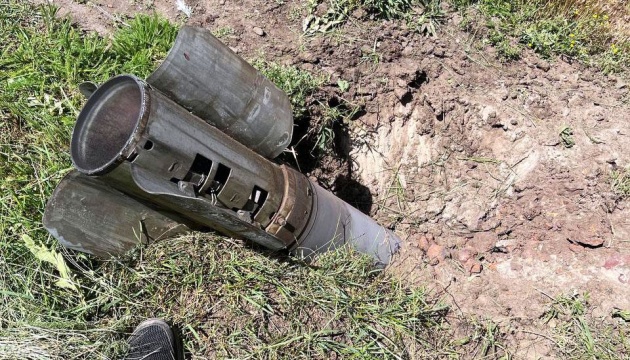 Forty-three civilian objects were destroyed: 31 residential houses, a school, a kindergarten, an enterprise, an administrative building, a dormitory, a power line, etc.

The police and the Security Service of Ukraine opened criminal proceedings under Article 438 (violation of the laws or customs of war) of the Criminal Code of Ukraine.

As reported, Russian troops try to improve their tactical position in Slovyansk direction by assaulting.