Russian troops have fired on 22 settlements in the Donetsk and Luhansk regions over the last 24 hours, killing eight civilians.

According to Ukrinform, the press service of the Joint Forces Task Force reported this on Facebook. 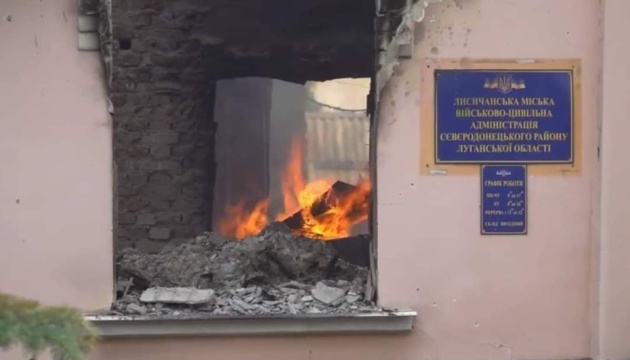 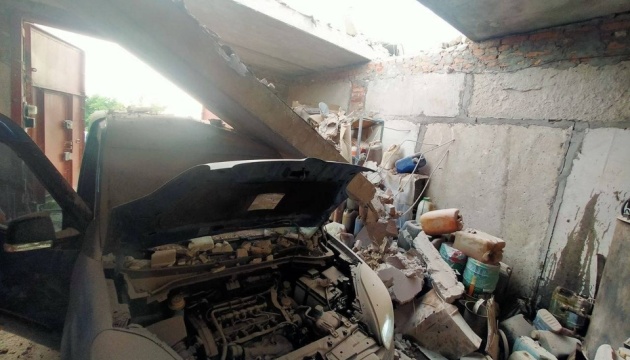 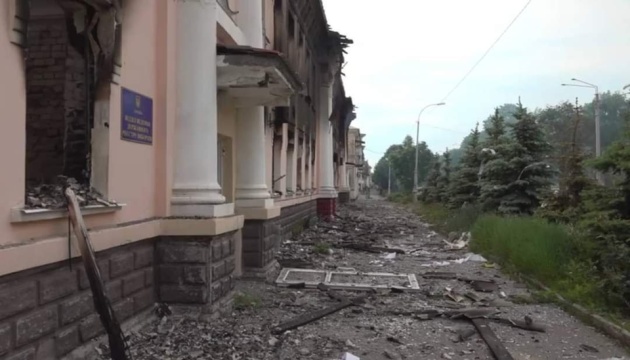 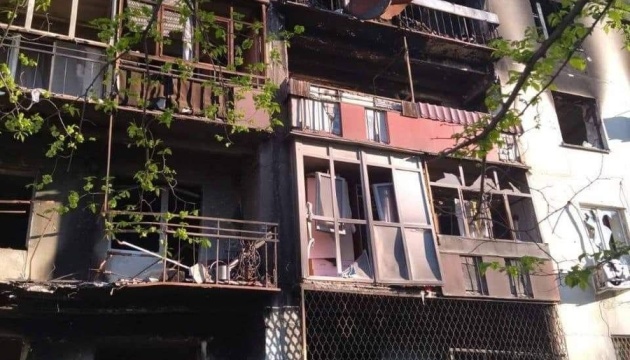 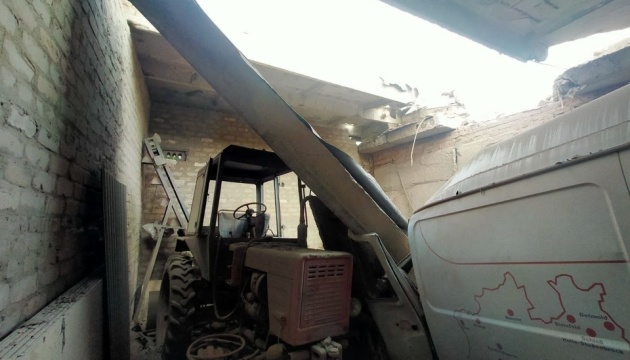 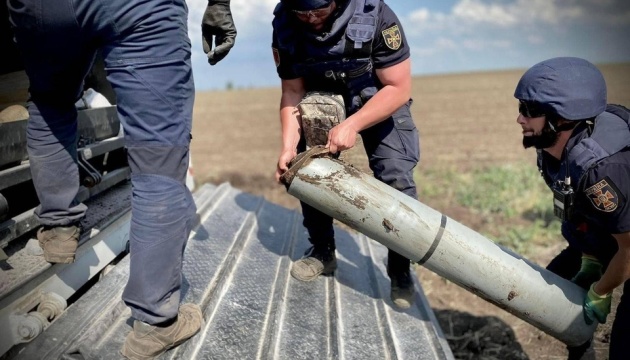 At least eight civilians were killed and four wounded by enemy shelling.