The Kyiv Regional Military Administration reported this on Telegram.

"Bucha is a symbol of the Russian army’s crimes against humanity. Tortured civilians, multiple cases of destruction of housing infrastructure and looting by Russians are something that the world must never forget,” as stated by the Kyiv RMA. 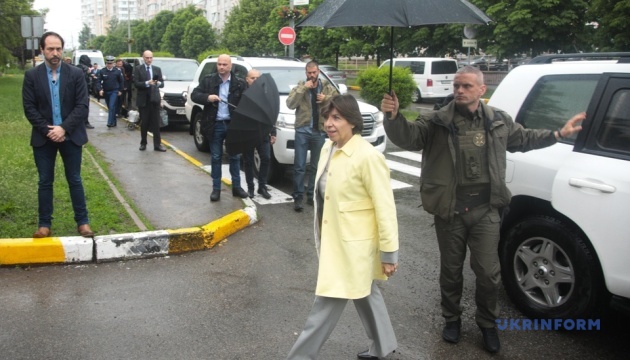 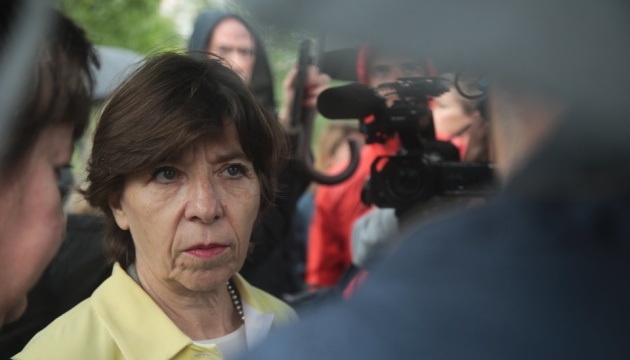 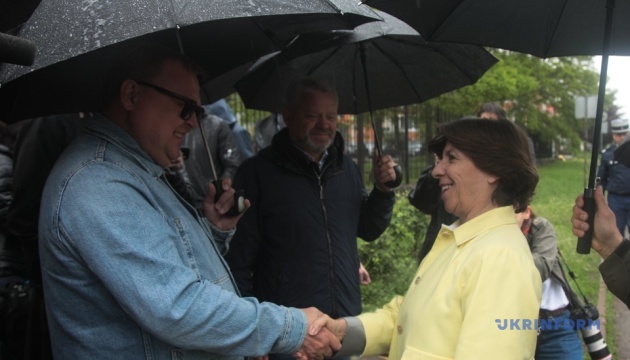 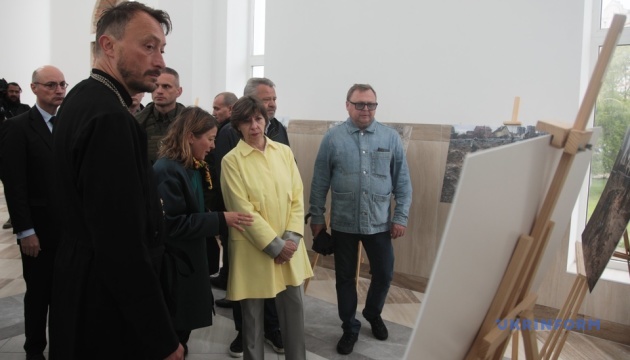 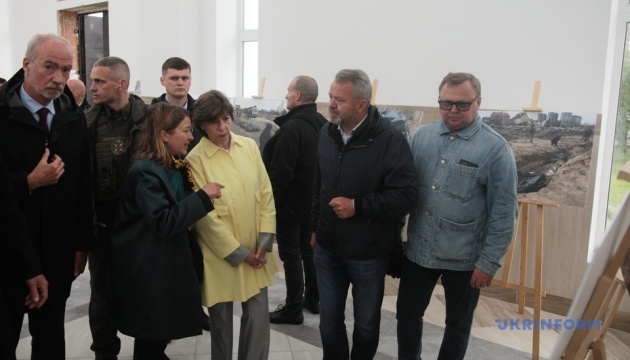 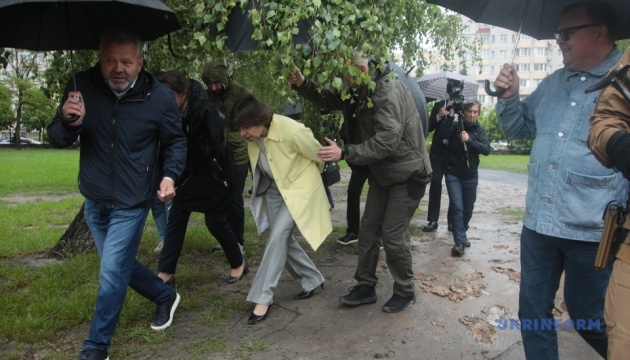 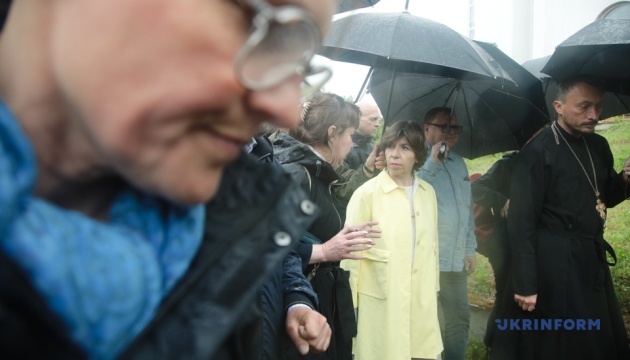 On May 26, Minister for Foreign Affairs of Ukraine Dmytro Kuleba had his first phone call with the newly-appointed Foreign Minister of France.

On May 20, French President Emmanuel Macron approved the composition of a new government formed at the suggestion of Prime Minister Elisabeth Borne.