“On the evening of May 24, yet another artillery strike was launched on Mykolayiv city from Tornado-S system. A high-rise building suffered significant damage in shelling of the outskirts of the city. One person was injured," the Mykolayiv Regional State Administration posted on Facebook. 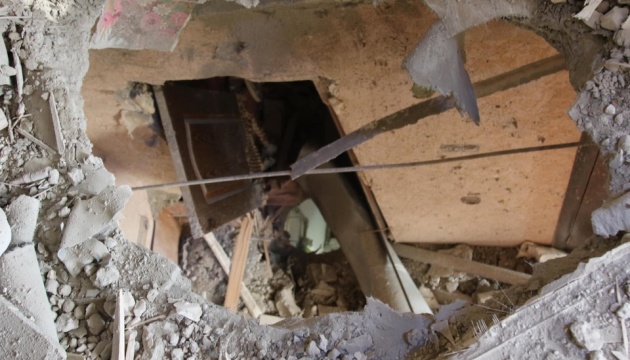 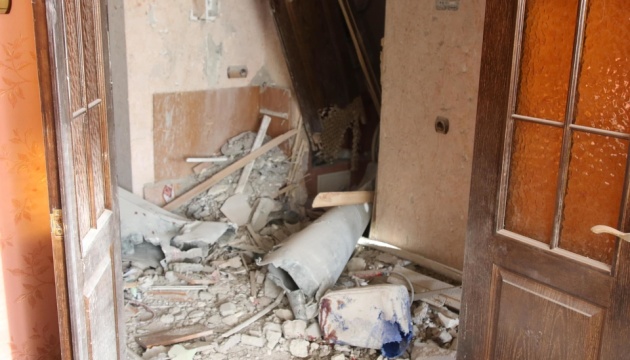 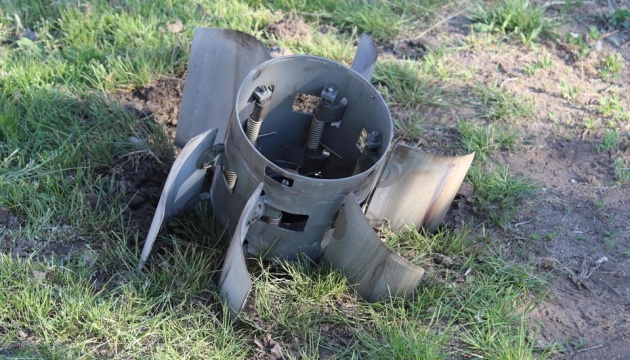 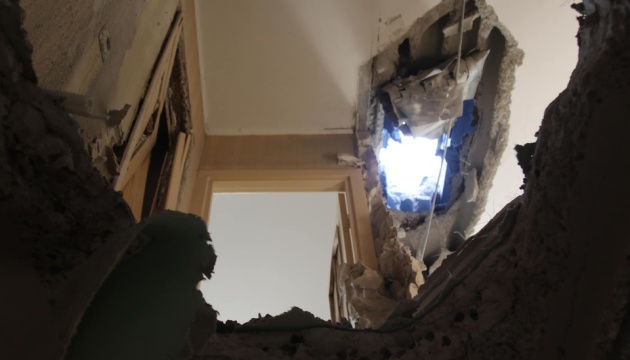