Russian troops have launched a missile strike on the settlement of Krasnopillia in the Sumy region, damaging houses and power lines.

"At about 1 o'clock at night, the enemy fired missiles at our Krasnopillia from Russian territory. The launch tentatively came from an aircraft that did not cross the state border," the statement said. 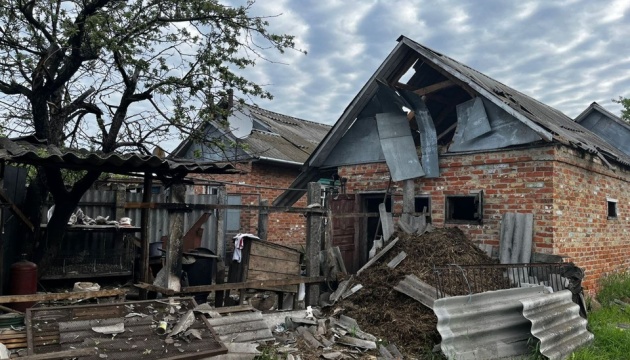 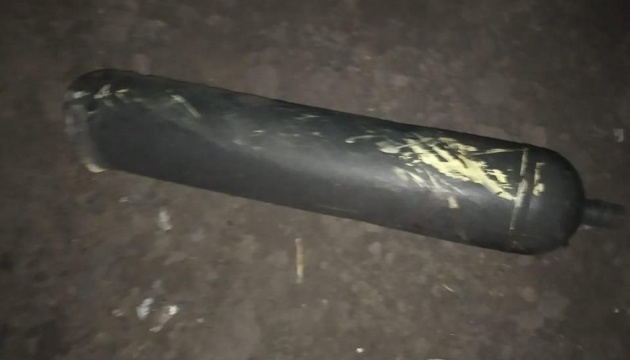 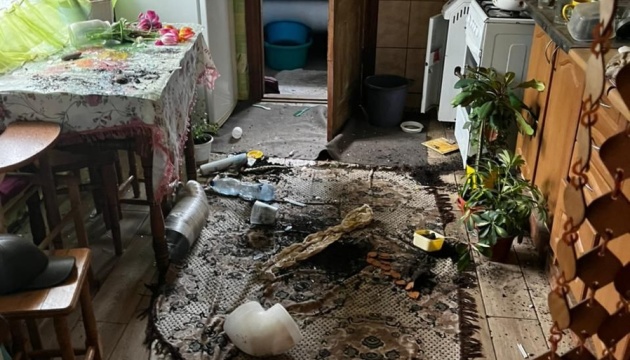 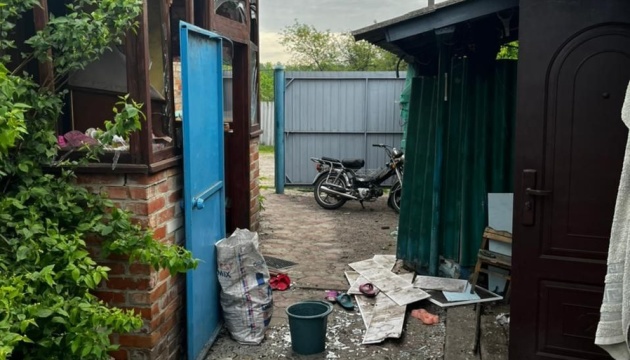 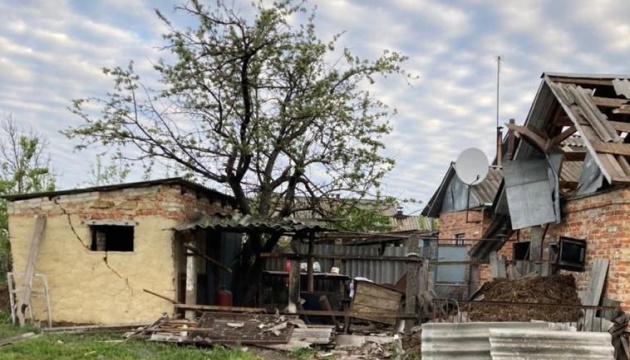 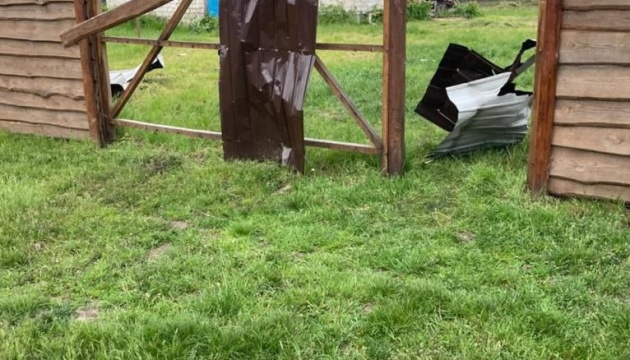 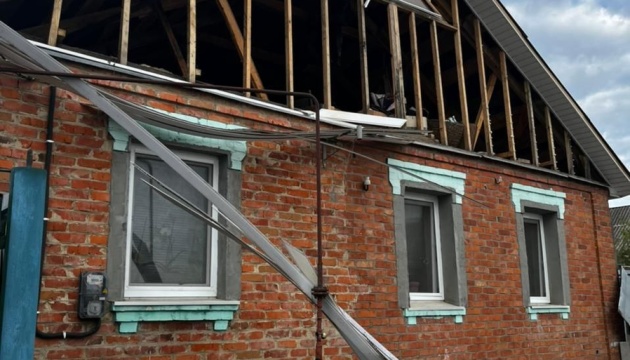 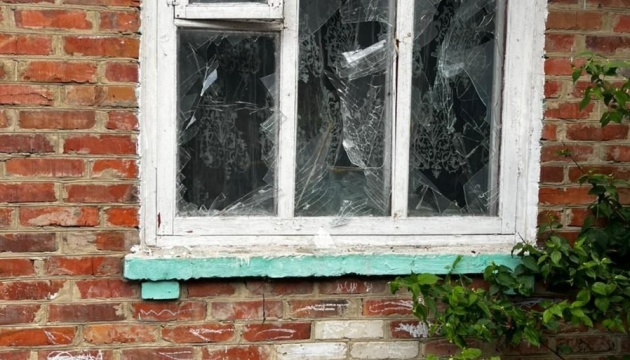 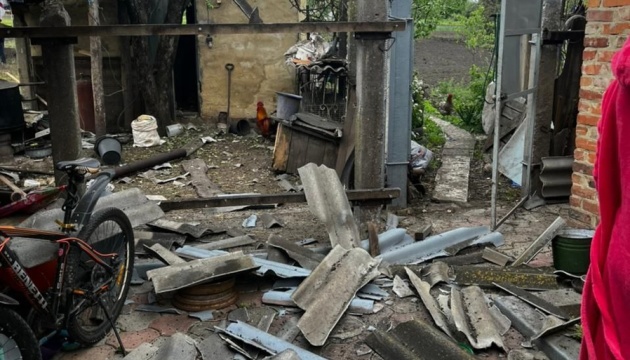 Zhyvytskyi noted that about 20 houses and power lines in Krasnopillia were damaged. Half of the village was left without electricity.

According to preliminary information, no one was killed by the air strike.

On May 25, the enemy fired missiles at Kryvyi Rih, Zaporizhzhia and Kramatorsk.