On the night of May 23, Russian troops fired on the town of Bilopillia in Sumy region and its environs. Houses were damaged, human casualties were not reported.

"All night long, the enemy fired on the peaceful town of Bilopillia and its environs. The Russians fired missiles from their territory, opened fire from self-propelled artillery, and an airstrike was launched at about 01:00," Dmytro Zhyvytskyy, Head of the Sumy Regional Military Administration, posted on Telegram.

According to Zhyvytskyy, private houses of civilian residents were affected as a result of the shelling, and at least 11 houses were severely damaged.

Fortunately, no human casualties were reported. 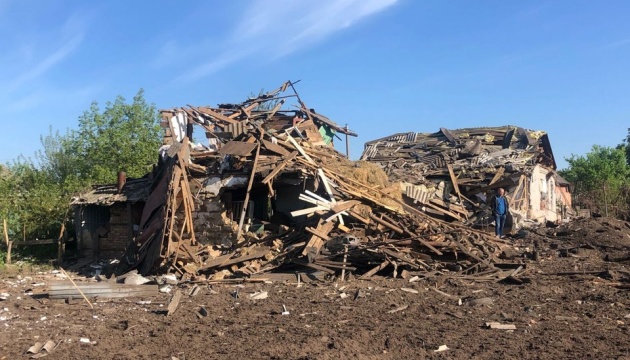 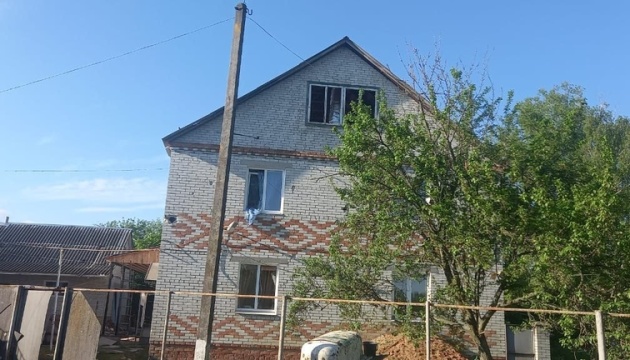 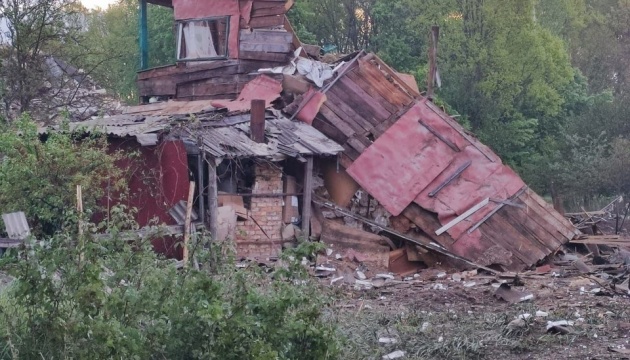 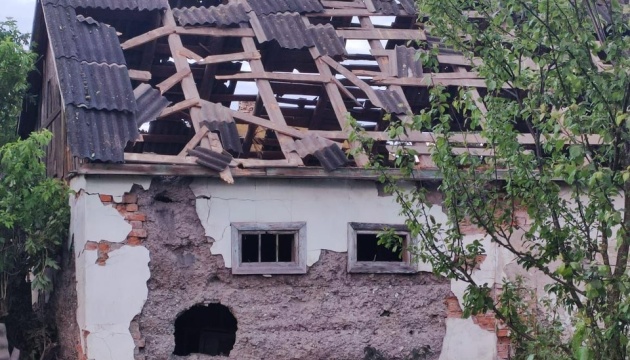 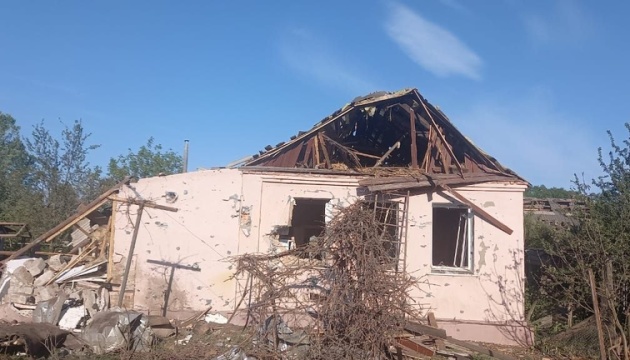 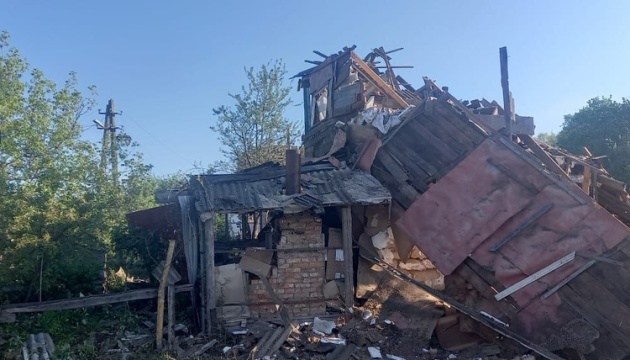 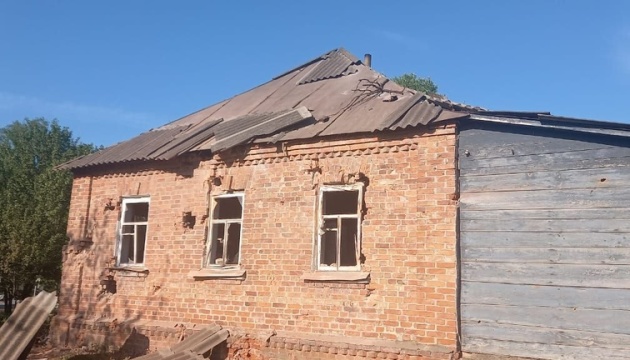 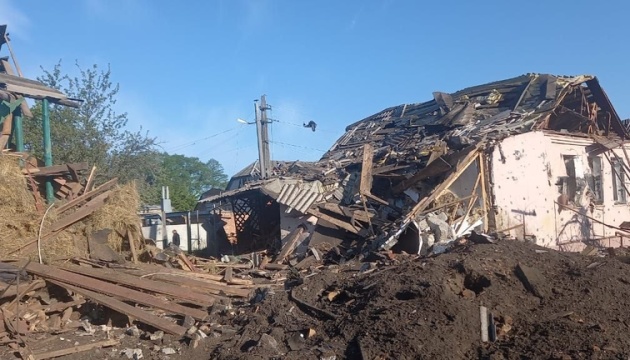 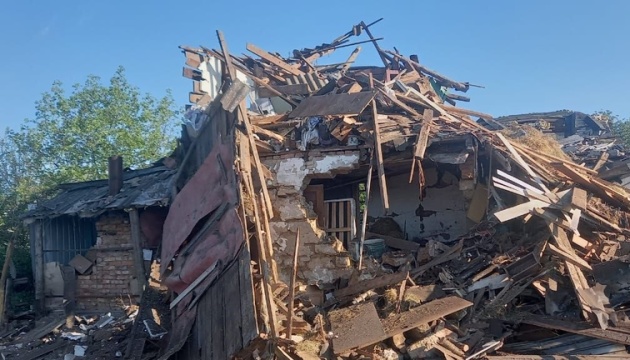 Zhyvytskyy also noted that the enemy fired mortars from its territory on the northern part of Shostka district at night.

As reported, Russian troops recently have been regularly shelling Sumy region, northern Ukraine, from their territory.