According to Ukrinform, Irpin Mayor Oleksandr Markushyn announced this on Facebook.

"I just had the honor of speaking with the Prime Minister of Canada, Justin Trudeau. He came to Irpin to see with his own eyes all the horror that the Russian occupiers have done to our city. And, of course, he was shocked. He saw that those burnt and completely destroyed were not military facilities, but the homes of Irpin's residents, who until recently enjoyed life and had their own plans for the future," Markushyn said.

He thanked Trudeau for Canada's support for Ukraine. Markushyn also noted that he believes in further cooperation between the two countries in rebuilding Ukrainian cities after the victory. 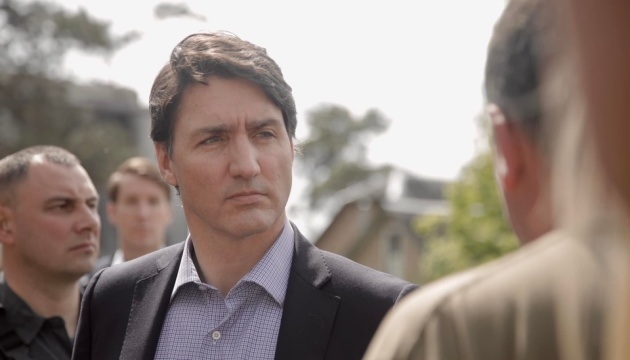 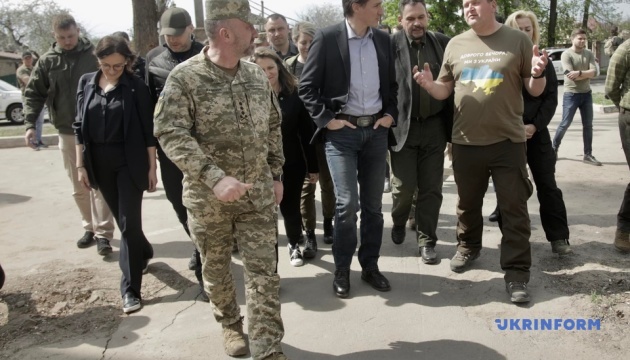 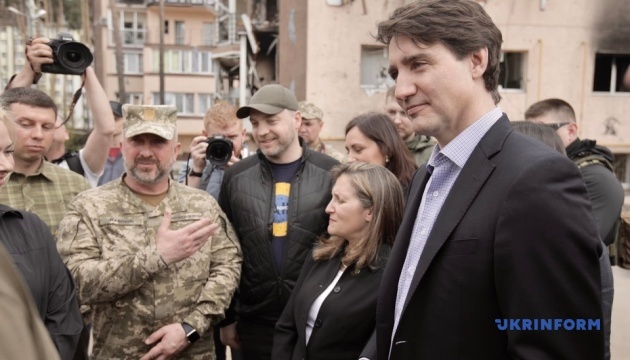 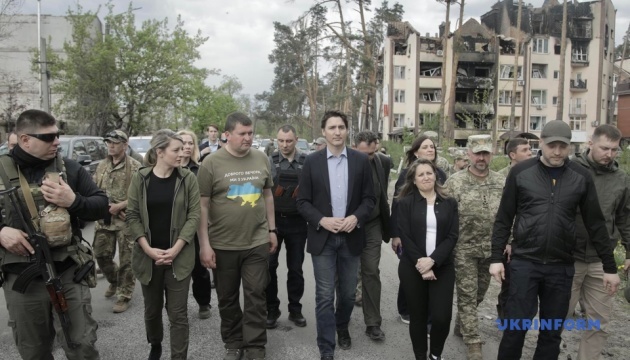 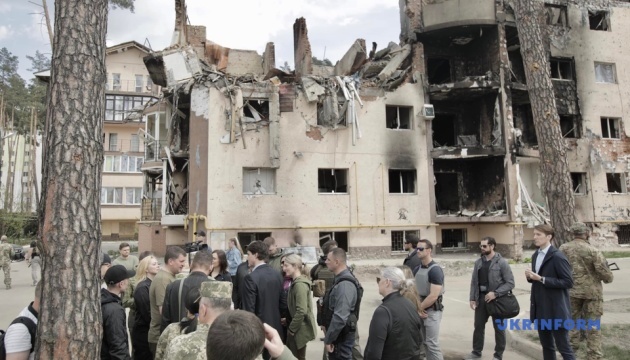 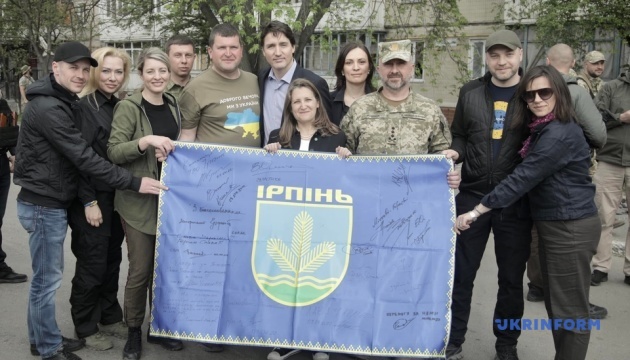 "I hope for the support of Mr. Justin Trudeau in organizing the efforts of the Ukrainian diaspora in Canada to rebuild infrastructure facilities in Irpin. Irpin will send respective official letters in the near future," Markushyn added.