Rescuers have extinguished a fire caused by Russia’s missile strikes on the city of Odesa.

The relevant statement was made by the Ukrainian State Emergency Service on Telegram, an Ukrinform correspondent reports.

A total of 12 equipment units and 61 rescuers of the Ukrainian State Emergency Service were working at the scene. 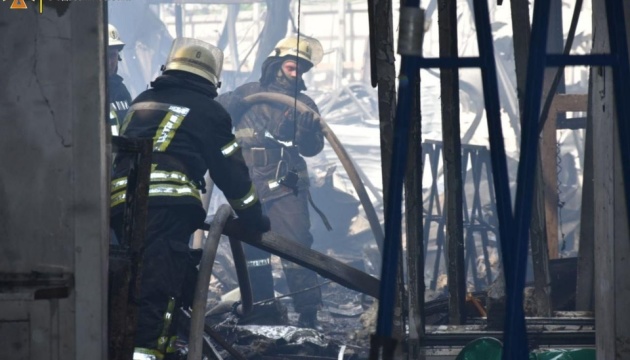 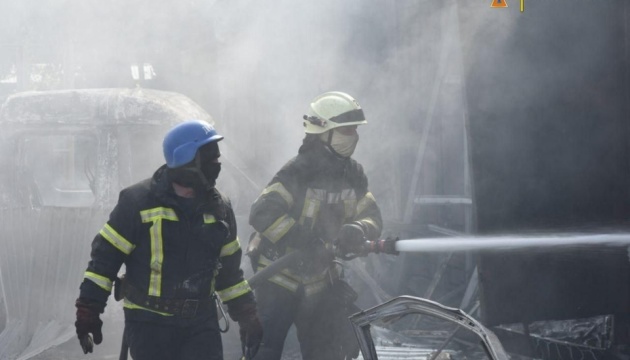 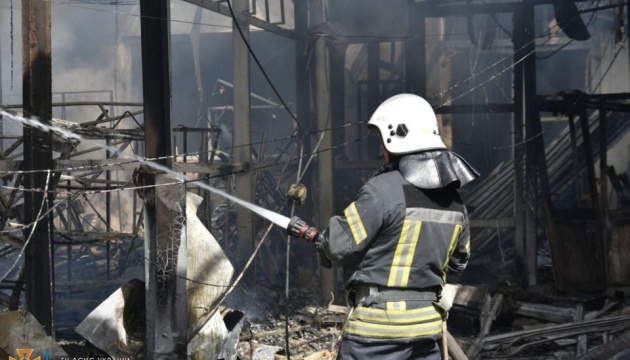 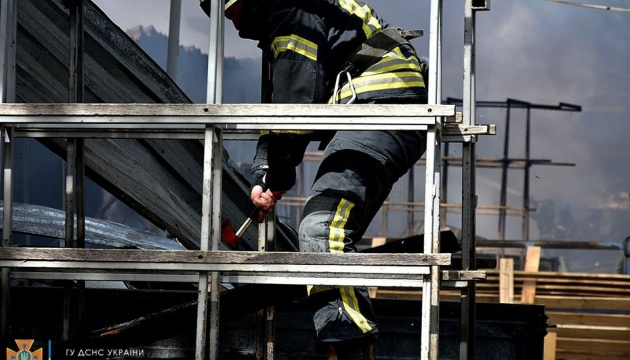 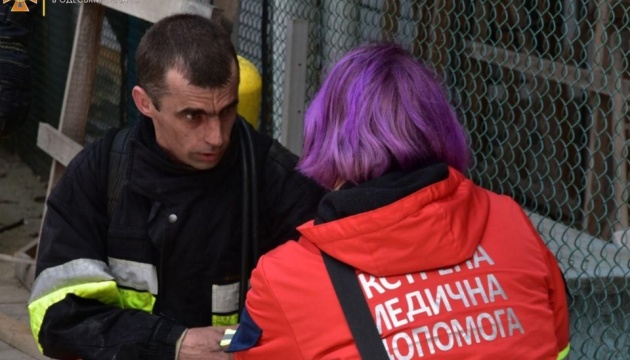 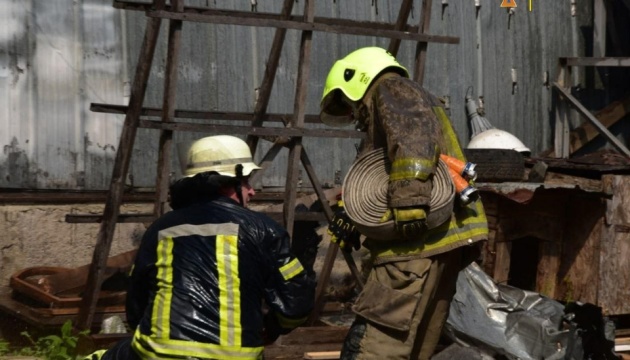 A reminder that, on May 7, 2022, four Russian cruise missiles hit a civilian enterprise in Odesa’s residential district. Two more missiles hit Odesa Airport’s runway, which had already been destroyed.