Russian invaders used phosphorus munitions in their attack on the village of Novoiakovlivka, Zaporizhzhia region.

"The Russian occupiers continue to commit war crimes, shelling residential buildings in peaceful settlements, including with prohibited munitions. On the night of April 12, the village of Novoiakovlivka was shelled with phosphorus bombs. Due to the rainy weather there was no fire, no one was injured or killed. There are damaged houses,” the report says. 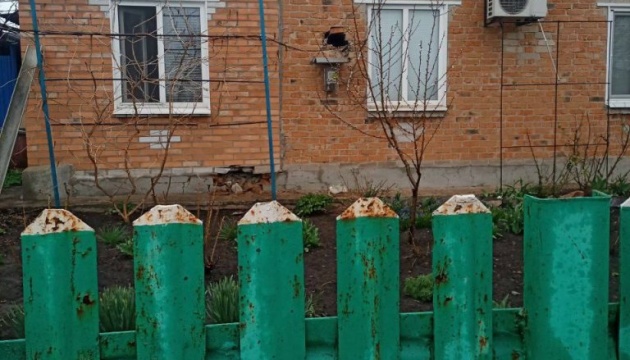 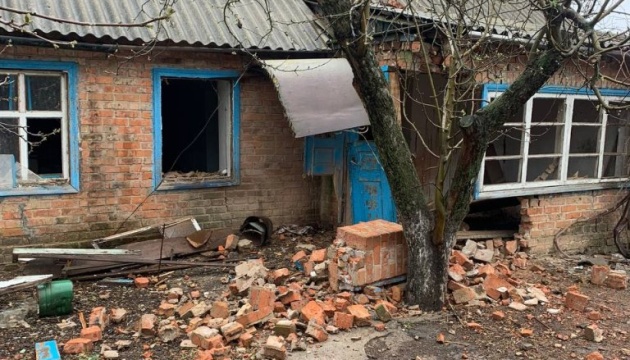 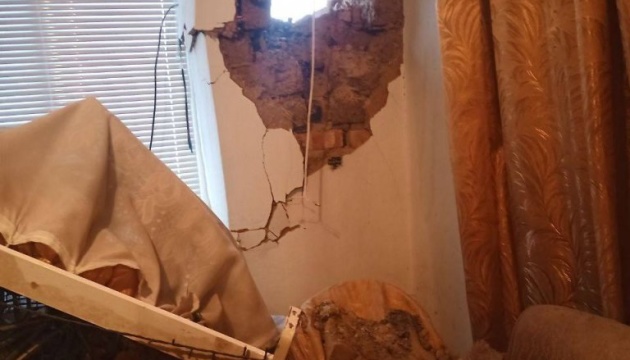 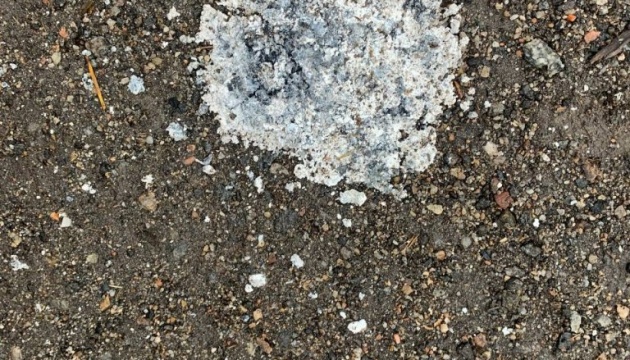 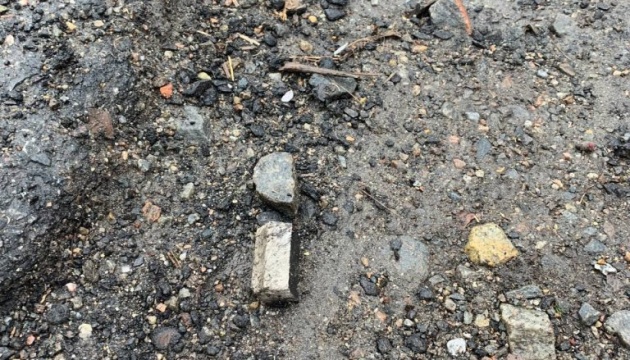 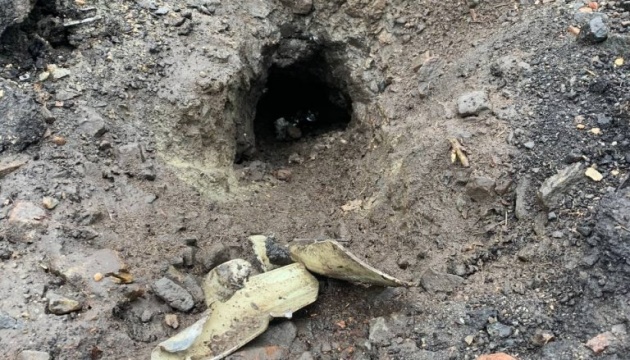 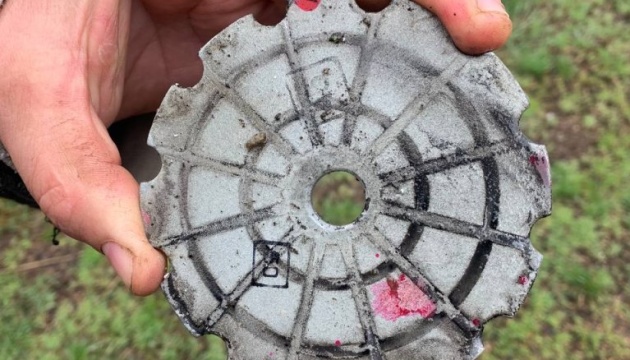 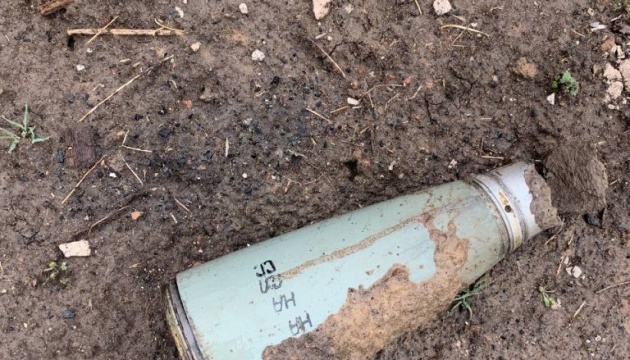 As reported, in Donetsk region, Russian invaders used phosphorous munitions in the town of Marinka on March 30.