President Volodymyr Zelensky hopes that Ukraine will be restored quickly despite the scale of damages caused by the Russian invasion.

"I am confident that we will be able to restore our state quickly. Whatever the damage ... It will be a historical restoration. A project that will inspire the world just as our struggle for freedom. Our struggle for Ukraine," Zelensky posted on Telegram, Ukrinform reports. 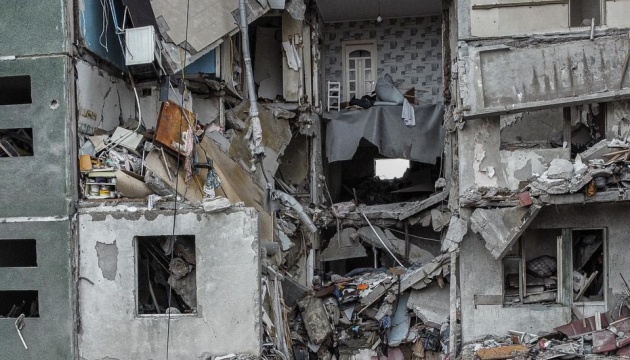 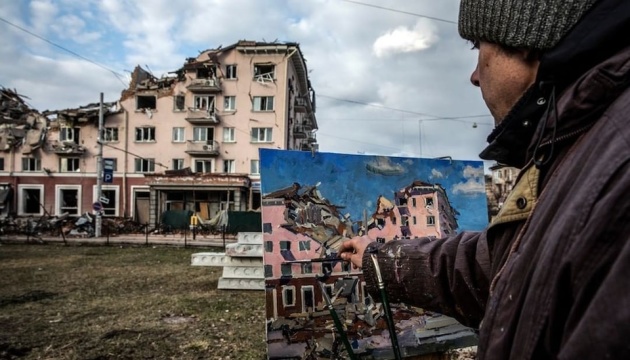 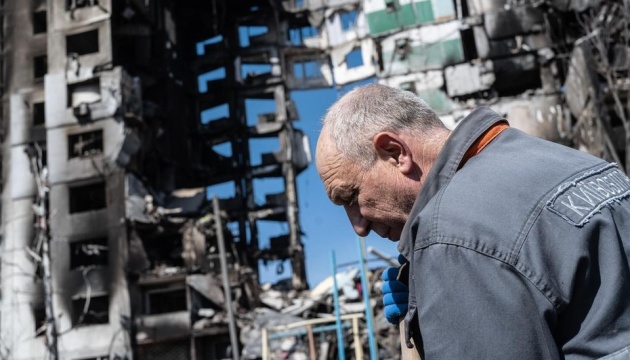 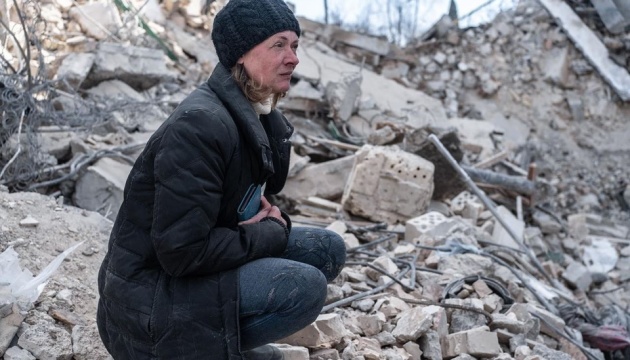 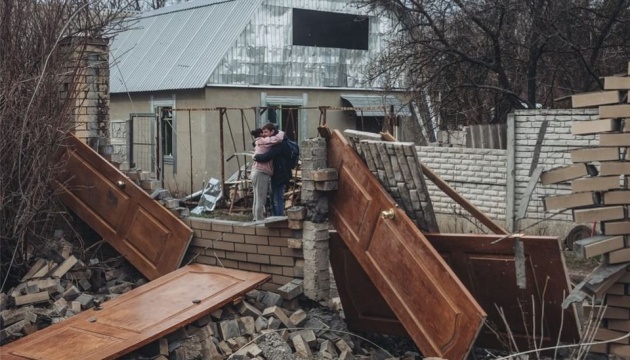 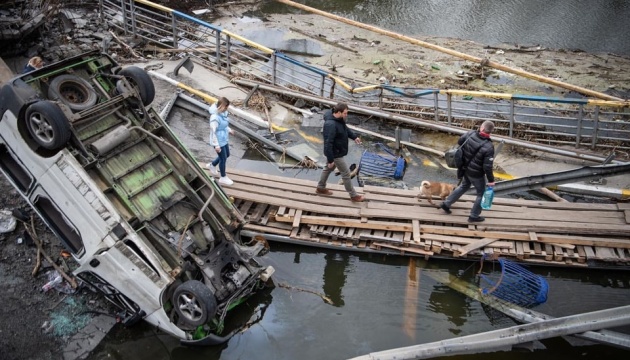 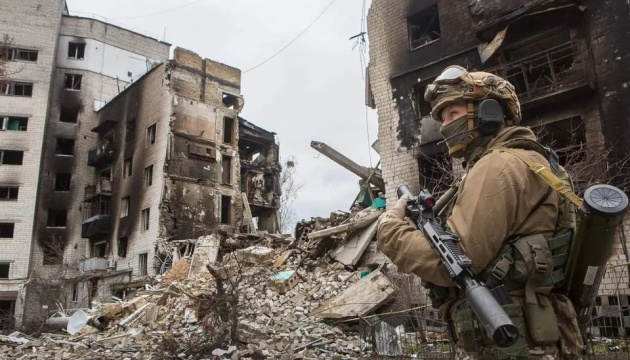 On February 24, 2022, Russia launched an unprovoked war against Ukraine, began the massive bombing of peaceful cities, towns, and villages. The Russian military unleashed mass terror in the temporarily occupied territories. The Armed Forces of Ukraine and the Territorial Defense Forces fiercely resist the Russian invaders.