Shmyhal reported this on Telegram, according to Ukrinform.

He said that Ukrainians will never forgive the enemy for these crimes. "We are working together with our European partners to stop the aggressor as soon as possible," he added. 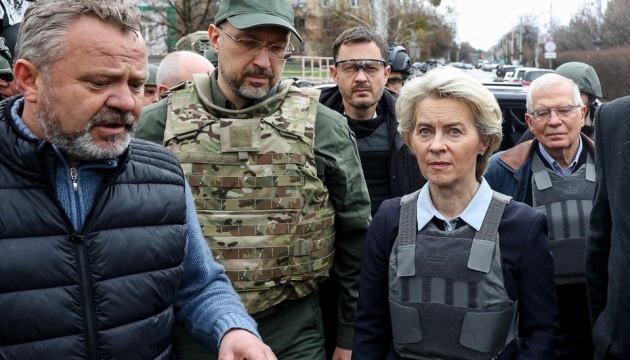 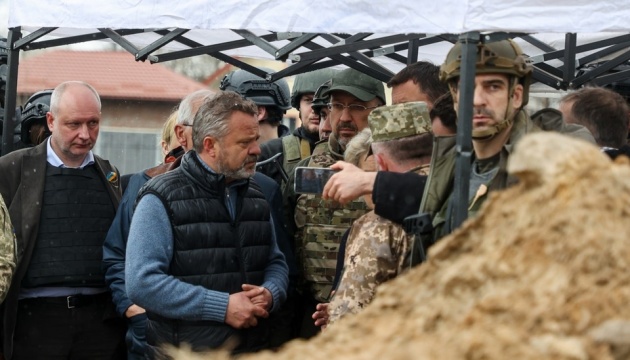 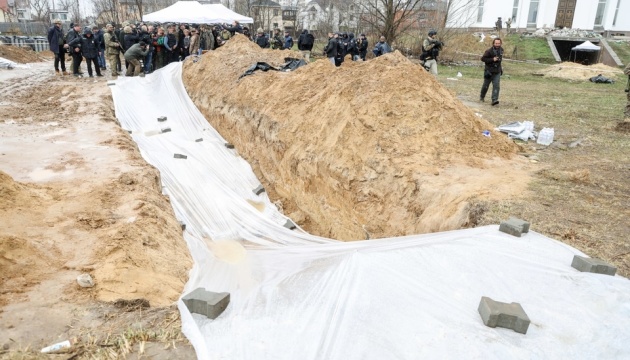 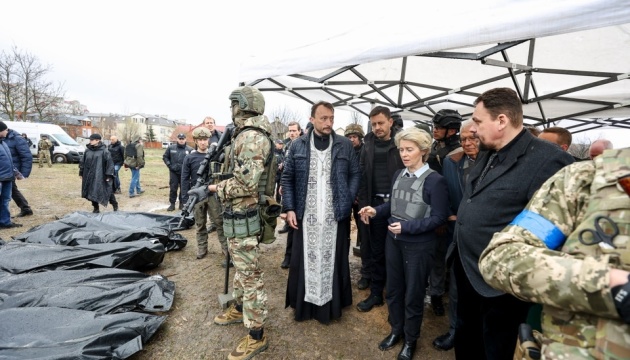 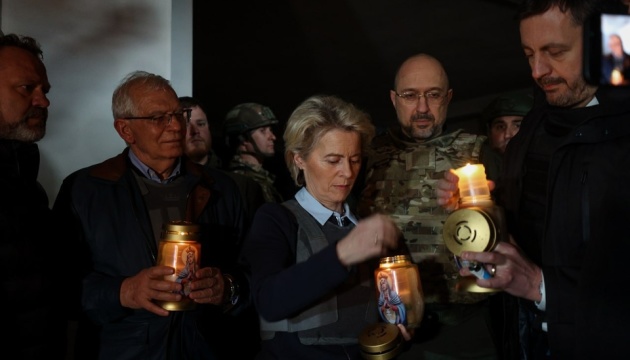 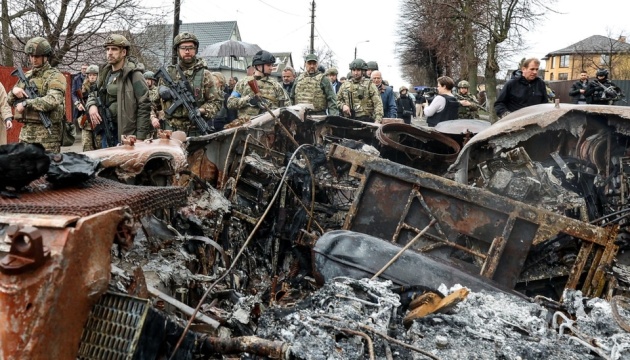 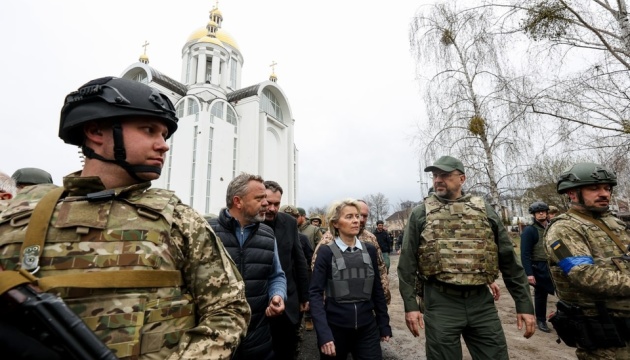 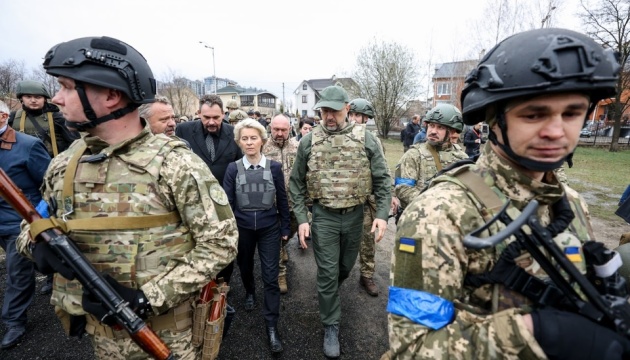 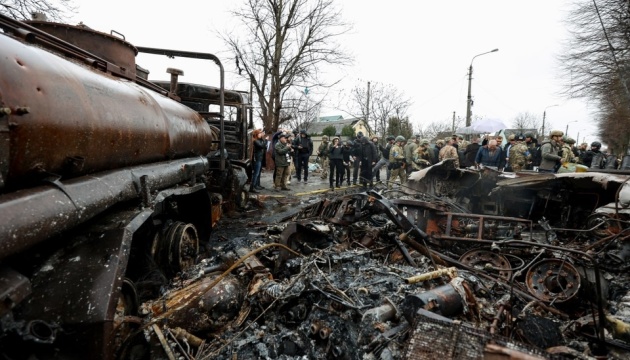 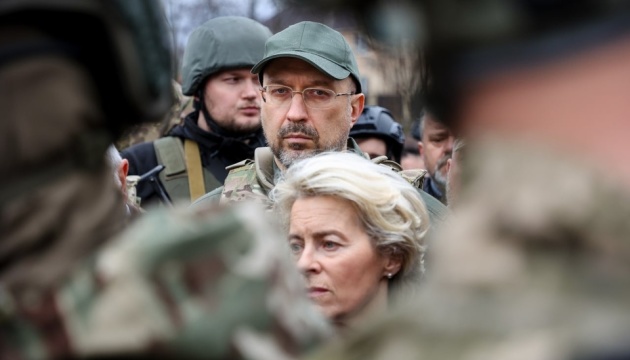 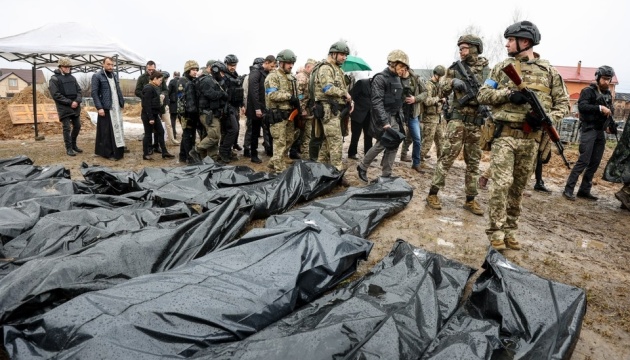 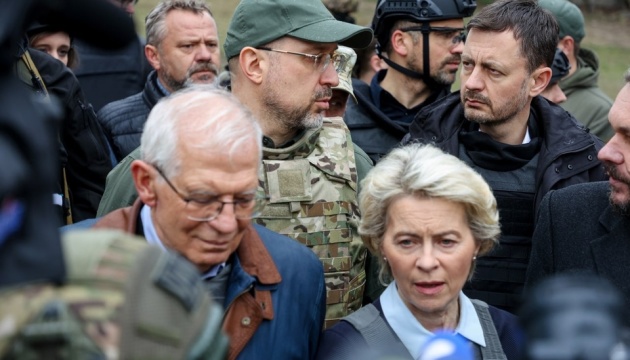 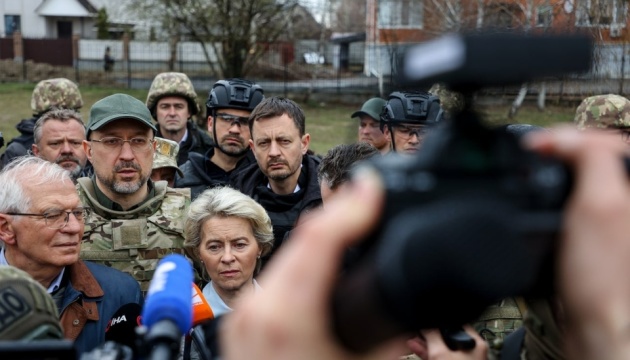 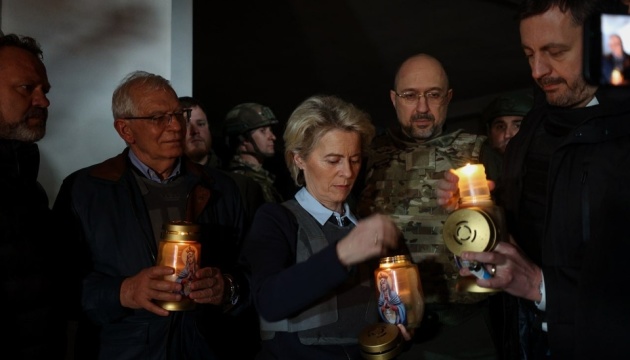 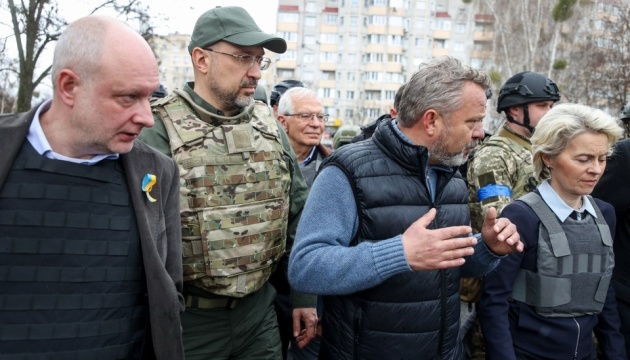 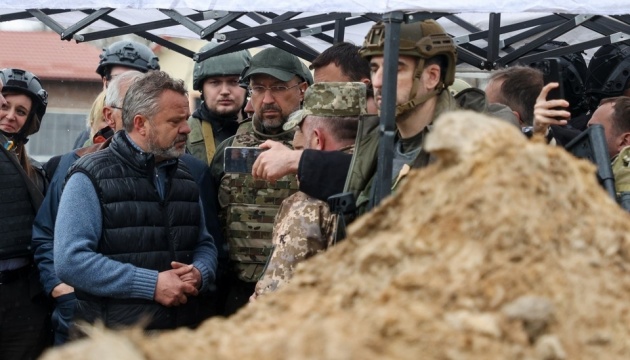 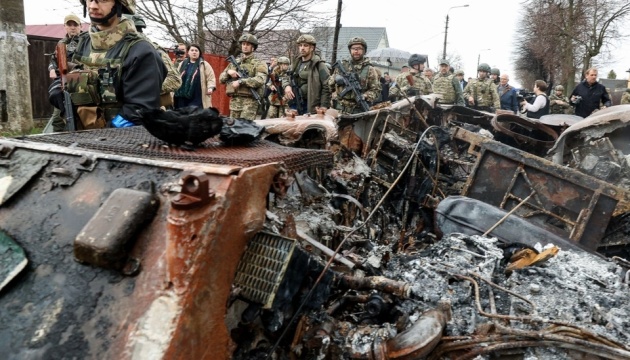 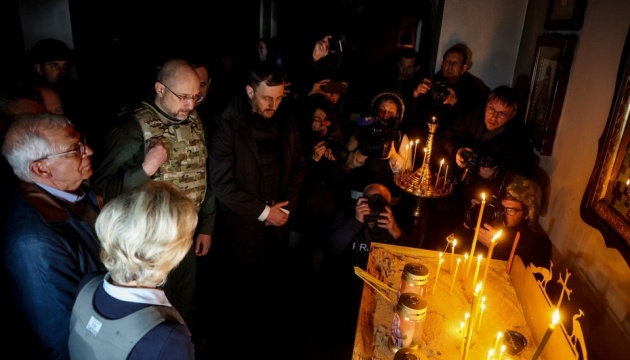 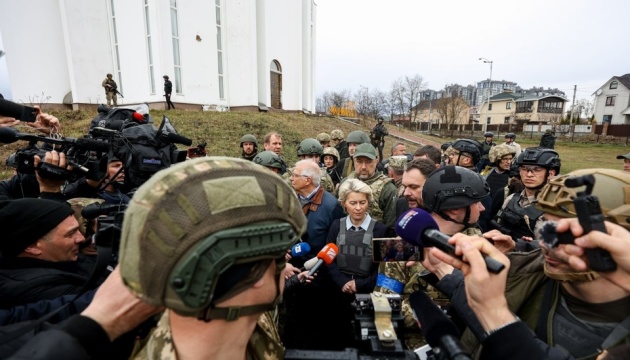 The towns of Irpin, Bucha, Hostomel and the entire Kyiv region were liberated from Russian invaders in early April. Mass killings of civilians by Russians were recorded in liberated towns and villages.

Currently, the bodies are being exhumed from mass graves.