The Russian-Ukrainian war is the worst war in Europe since World War II.

The relevant statement was made by Ukrainian President Volodymyr Zelensky on Telegram, an Ukrinform correspondent reports.

“We are fighting for our survival against one of the largest armies in the world. Against missiles, bombs and rocket artillery. Against the occupiers who shoot refugees on the roads. Who kill ordinary civilians, create artificial famine for entire cities, burn residential areas. This is the worst war in Europe since World War II,” Zelensky wrote.

The President of Ukraine also posted a series of photographs, depicting the destroyed houses, civilians hiding from shelling in bomb shelters or evacuating from their native cities, as well as the Ukrainian rescuers liquidating the effects of Russian attacks. 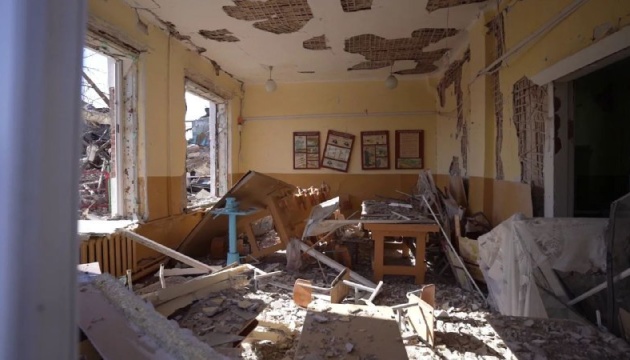 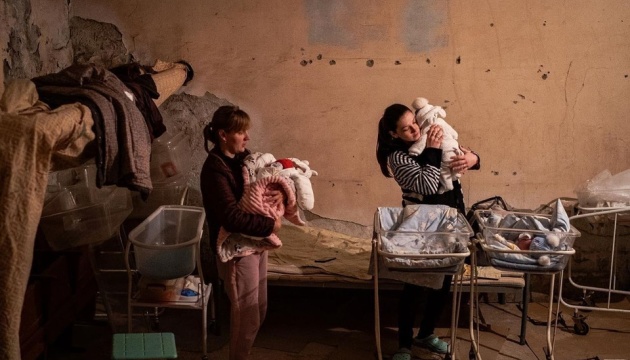 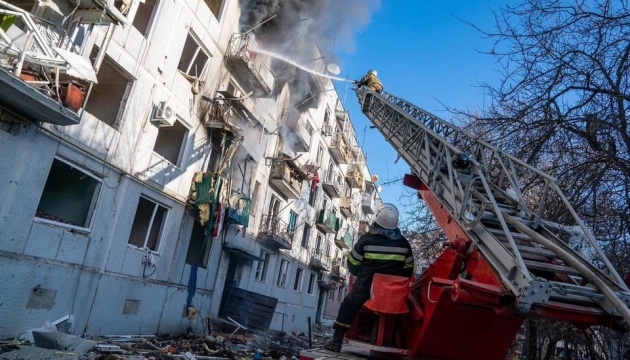 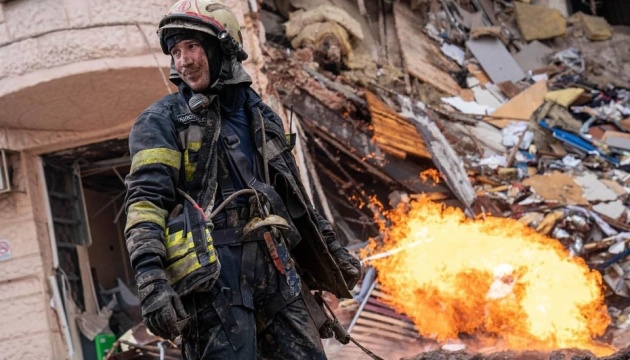 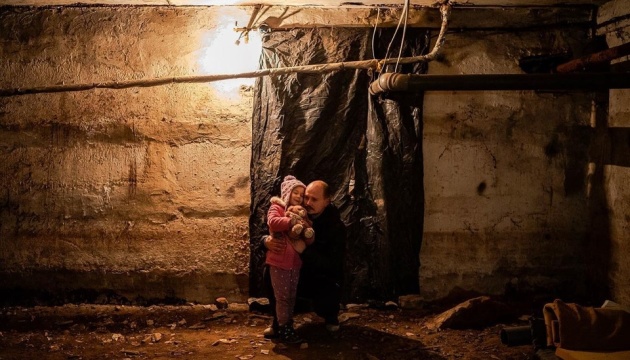 A reminder that, on February 24, 2022, Russian President Vladimir Putin initiated a full-scale invasion of Ukraine, starting a war. Russian troops are shelling and destroying the key infrastructure facilities, launching missile and air strikes on Ukrainian cities and villages, killing civilians.