A unit of the Dnipro Air Defense Missile Brigade has shot down an enemy cruise missile over the city of Dnipro.

"A unit of the Dnipro Air Defense Missile Brigade destroyed an enemy cruise missile over Dnipro. Russian troops suffer significant losses in ground operations, so they insidiously launch strike after strike from the air. However, air defense soldiers are watching the sky 24/7. Today you saw them in action with your own eyes," the statement said. 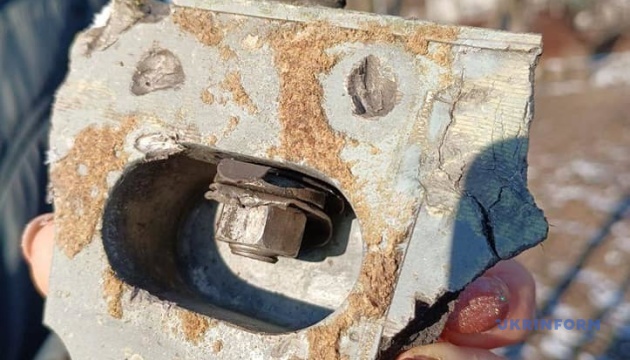 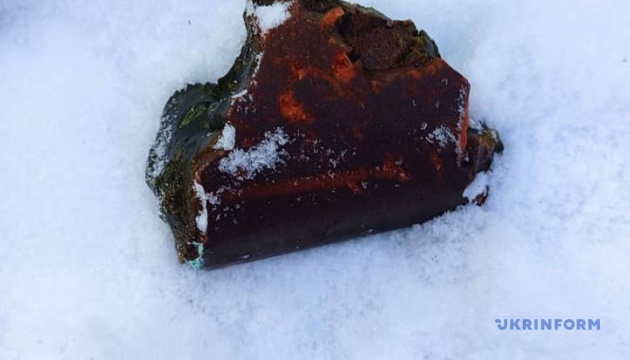 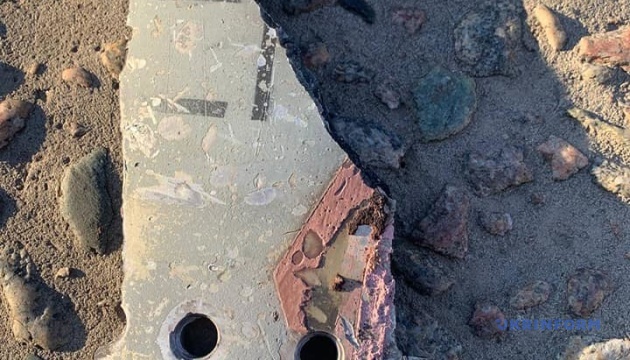 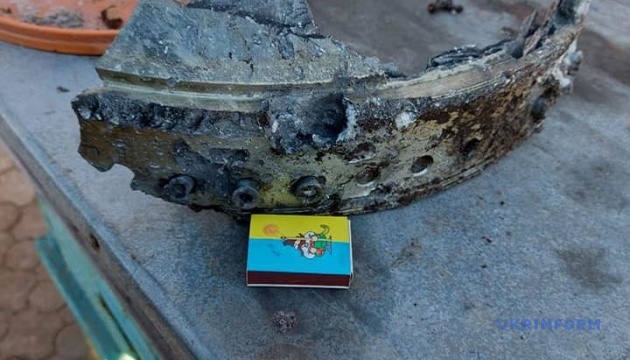 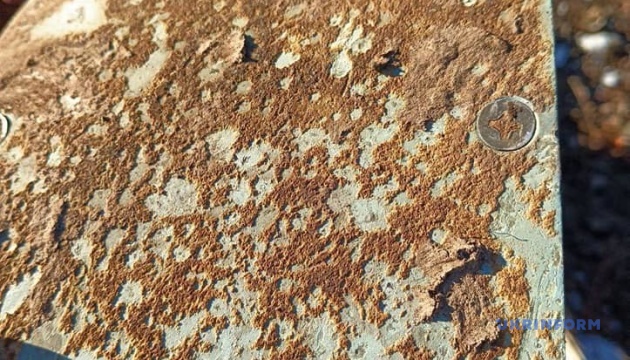 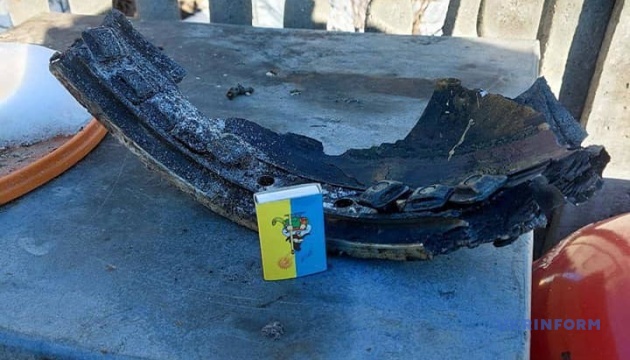 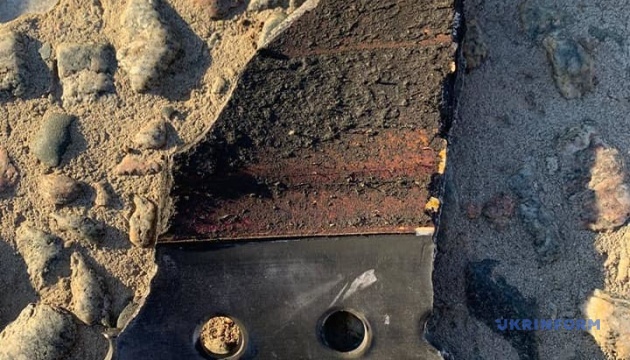 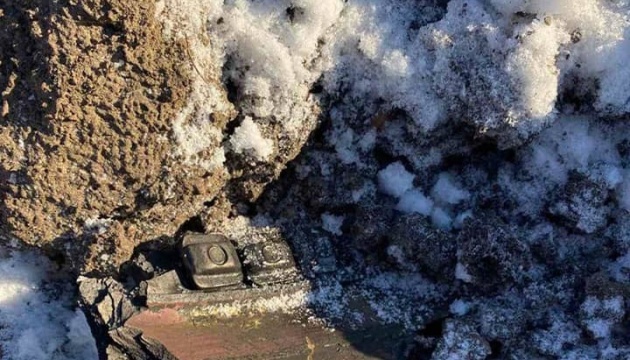 On March 11, 2022, at about 05:50, the Russian Armed Forces launched a rocket attack on residential neighborhoods and civilian infrastructure in the Novokodatsky district of Dnipro. Rescuers have already eliminated almost all the consequences of enemy strikes.

Martial law was imposed in Ukraine and general mobilization was announced.

Ukraine has officially filed a lawsuit against the Russian Federation with the UN's International Court of Justice in The Hague.