An exhibition of drawings by Ukrinform correspondent Roman Sushchenko, a Ukrainian political prisoner held in Russia, has opened on the facade of the Ukrainian Embassy in Poland.

Ukrainian Ambassador to Poland Andriy Deshchytsia told Ukrinform that the exhibition was aimed at attracting the attention of Poles and guests of the Polish capital to the problem of the illegal stay in Russia of Ukrainian political prisoners, including Sushchenko.

"Today, on the facade of the embassy, we have opened an exhibition of drawings by Roman Sushchenko, and this, unfortunately, coincided with a tragic date - 1,000 days of his illegal stay in prison. The exhibition is aimed at attracting the attention of Poles, guests of the Polish capital and the international community to the problems of Ukrainian prisoners, first and foremost, Roman, as well as all Ukrainians who stay in Russian prisons," Deshchytsia said.

According to him, Ukrainian diplomats want to show with this exhibition that the return of Ukrainian political prisoners, Ukrainian military seamen to their homeland should always be on the agenda of talks on the international stage.

"We must do everything we can to put pressure on Russia's leadership with such signals so that it decides to release all prisoners of war and all our illegally imprisoned political prisoners," the Ukrainian diplomat said.

A photo exhibition of Sushchenko's drawings in Warsaw's government quarter near the Polish Foreign Ministry and the Polish Council of Ministers will last for several months. 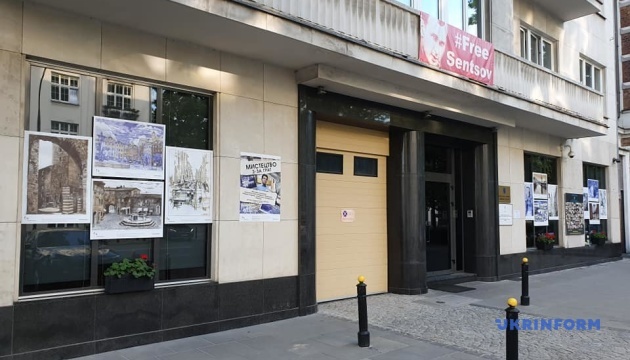 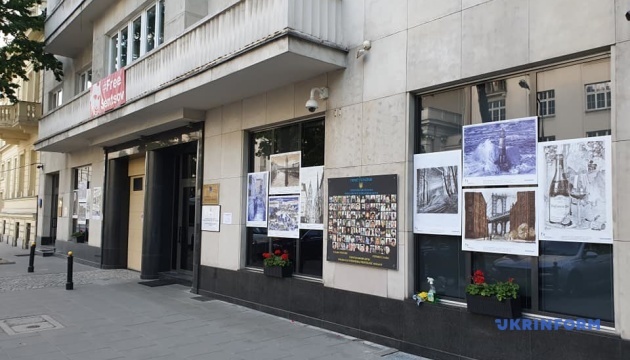 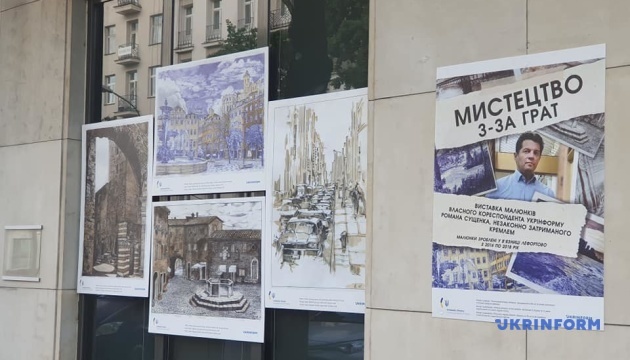 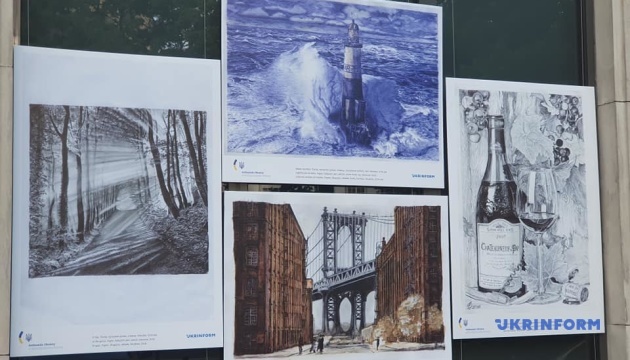 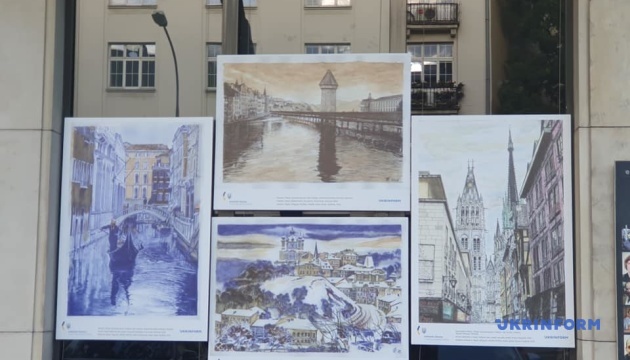 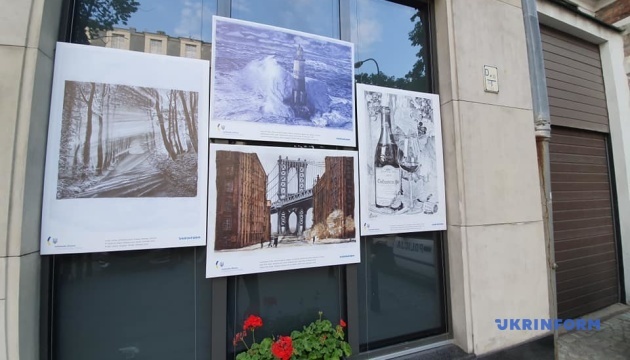 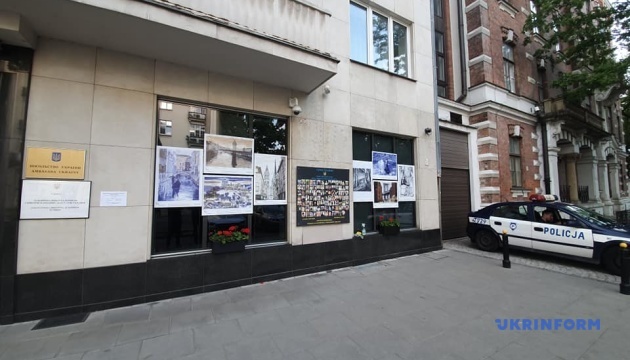 At the beginning of the year, an exhibition of drawings by the Ukrainian journalist was presented at the premises of the Association of Polish Journalists in Warsaw.

The Moscow City Court on June 4, 2018 sentenced Sushchenko to 12 years in prison. The Supreme Court of Russia recognized this ruling as lawful on September 12. Sushchenko was taken to penal colony No. 11 in the Kirov region (the town of Kirovo-Chepetsk, the village of Utrobino). Sushchenko stays in a so-called "safe place" in the colony so as to avoid possible conflicts and incidents with other prisoners.