Ukraine's national football team has defeated Luxembourg 1-0 in a qualifier of the Euro 2020 European Football Championship.

The match took place at the Arena Lviv on Monday, June 10. Ukraine forward Roman Yaremchuk scored the only goal in the sixth minute. 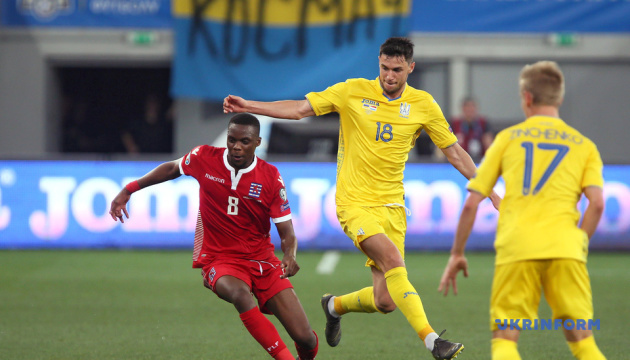 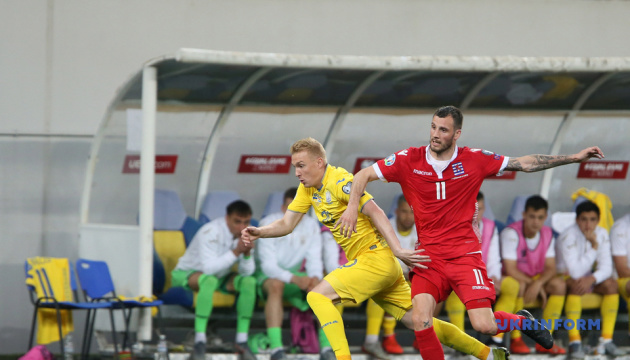 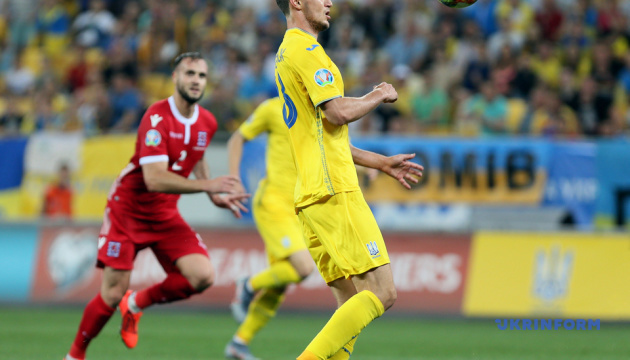 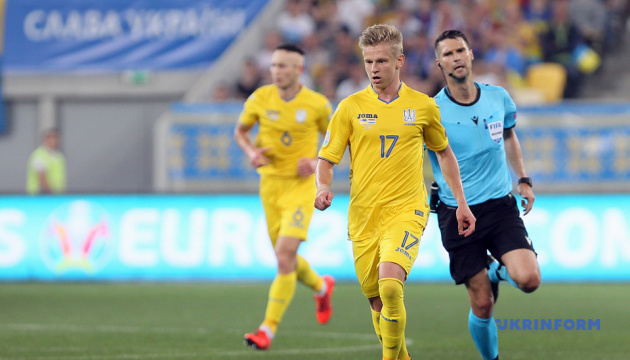 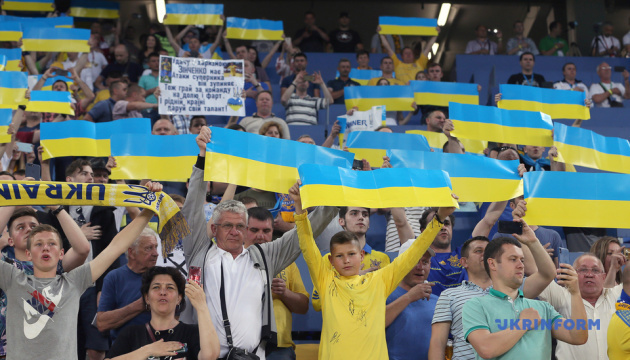 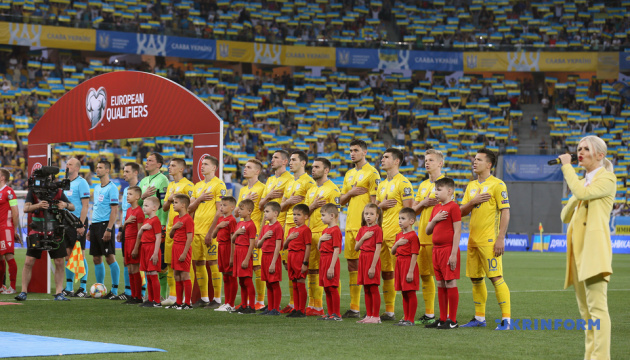 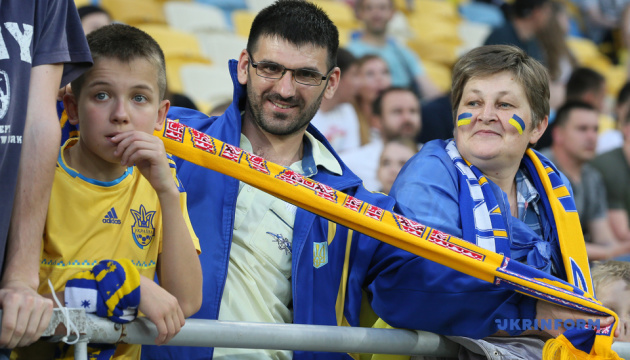 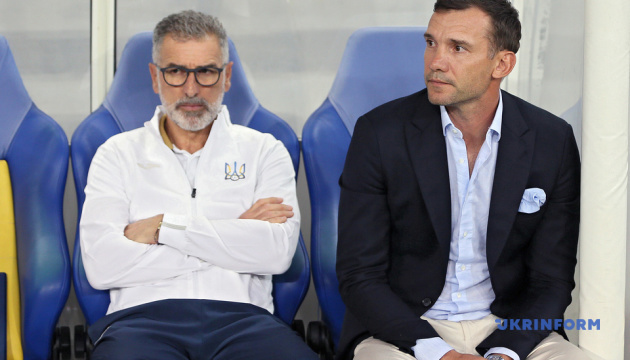 In another match of the qualifying Group B, Serbia beat Lithuania 4-1 in Belgrade.

Ukraine will play its next game against Lithuania in Vilnius on September 7.