In Kyiv, His All Holiness Ecumenical Patriarch Bartholomew has honored the memory of the fallen defenders of Ukraine and the victims of the Holodomor of 1932-33.

Ukrinform reports this with a reference to the press service of Kyiv Metropolitanate of the Ukrainian Orthodox Church.

"The first day of Patriarch Bartholomew's visit to Ukraine began with honoring the defenders who died for the freedom and independence of Ukraine, as well as the victims of the Holodomor-genocide of 1932-33," the report reads. 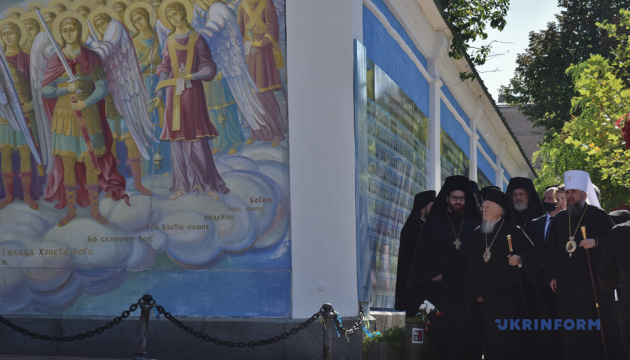 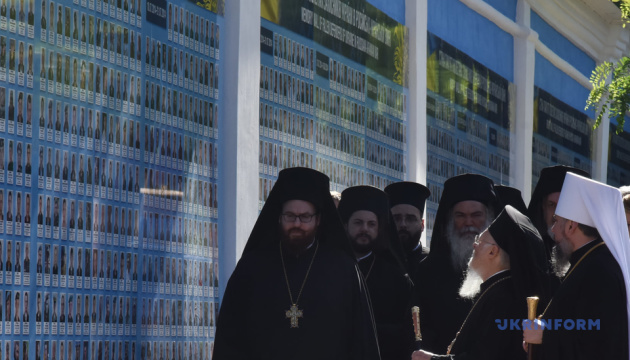 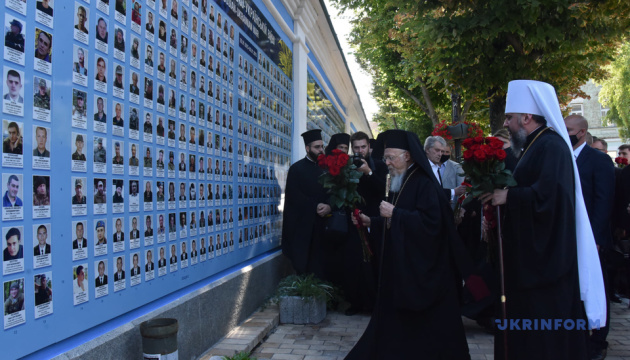 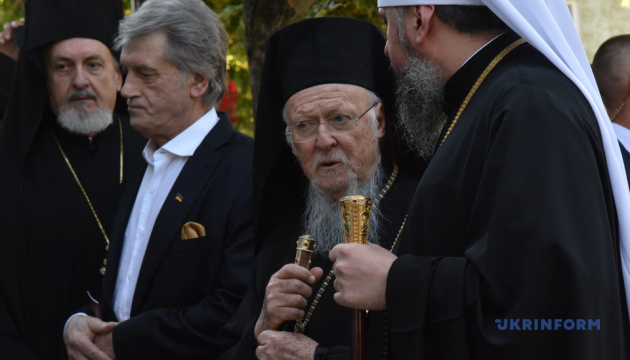 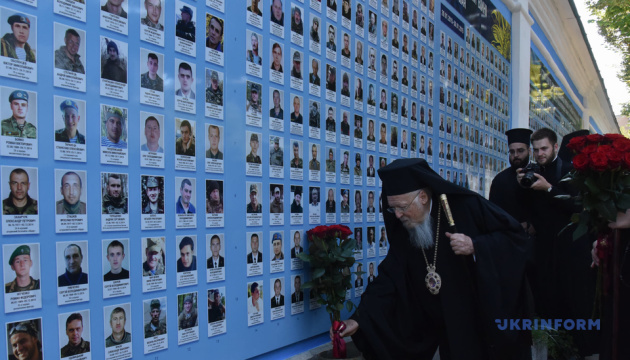 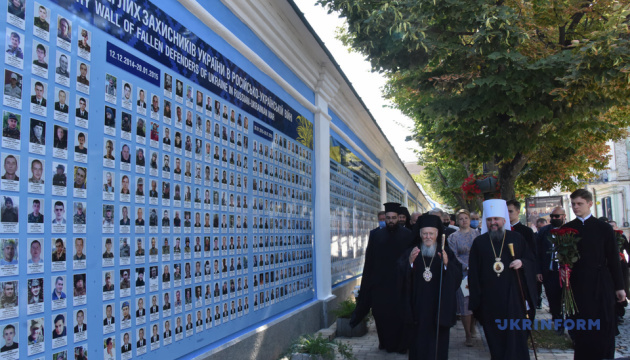 As Ukrinform reported, on August 19, His All Holiness Ecumenical Patriarch Bartholomew arrived in Ukraine at the invitation of President Volodymyr Zelensky on the occasion of the 30th anniversary of independence.

On August 22, Ecumenical Patriarch Bartholomew will serve a liturgy together with Metropolitan Epiphanius of Kyiv and All Ukraine at St. Sophia Cathedral.