More than 100 tonnes of humanitarian aid have been delivered to the temporarily occupied territories of Donetsk and Luhansk regions, the press service of the Ministry for Reintegration of Temporarily Occupied Territories of Ukraine reports.

Between May 19 and 27, 16 trucks delivered humanitarian cargo with a total weight of 110.228 tonnes to the Russian-occupied territories of Donetsk and Luhansk regions.

In particular, 55.546 tonnes (nine trucks) were transferred from all member states of the Geneva Conventions, which make contributions to the global budget of the International Committee of the Red Cross.

Another seven trucks (55.682 tonnes) were sent from the International Organization for Migration.

All 16 vehicles delivered humanitarian aid through the Novotroitske checkpoint.

As Ukrinform reported, on May 14, more than 80 tonnes of humanitarian cargo were delivered to the temporarily occupied territories of Donetsk and Luhansk regions. 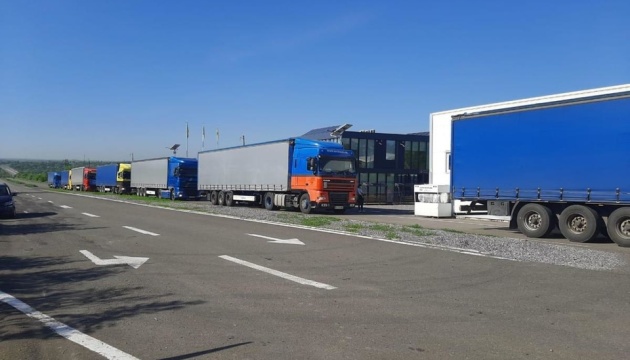 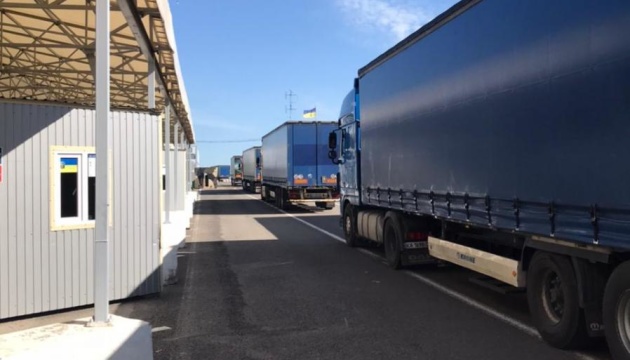 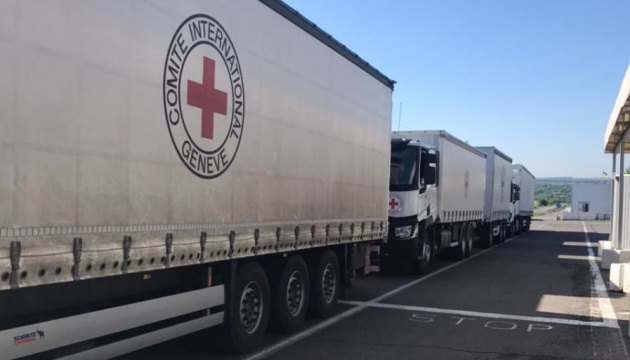 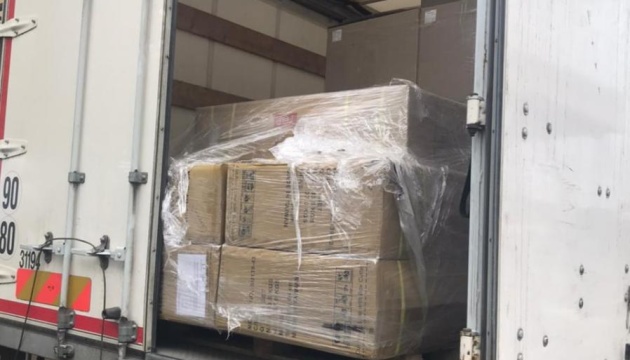 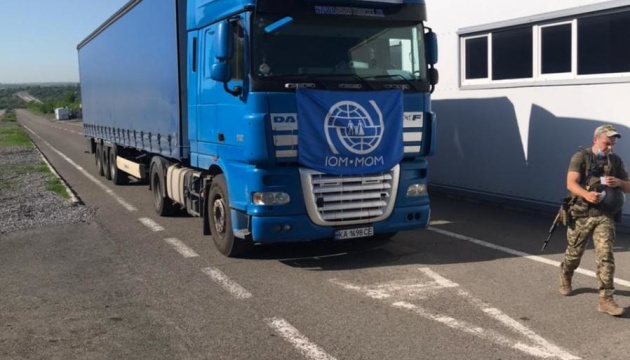 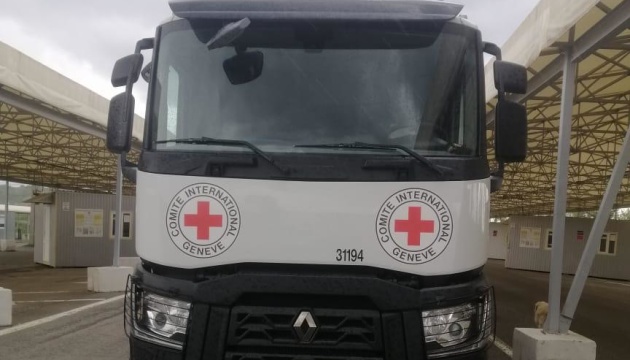 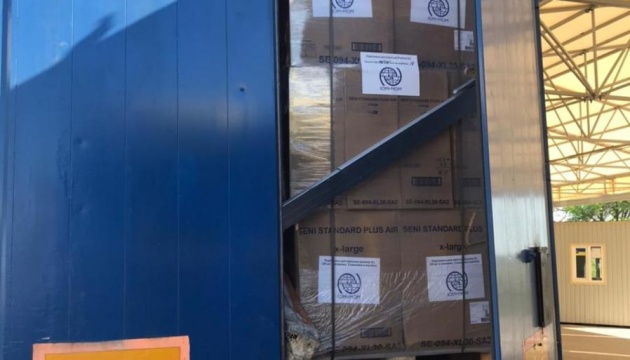