Head of the President's Office Andriy Yermak also joined the ceremony, according to the presidential press service.

According to the report, the head of state laid flowers at the Kruty Heroes Memorial Cross at Askold's Grave in Kyiv.

A minute of silence was observed in memory of the fallen heroes. The national anthem of Ukraine was then played. 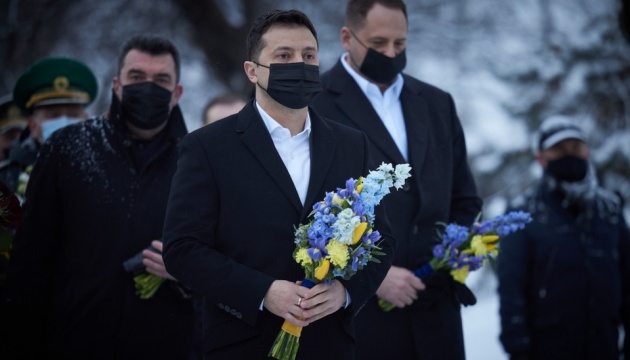 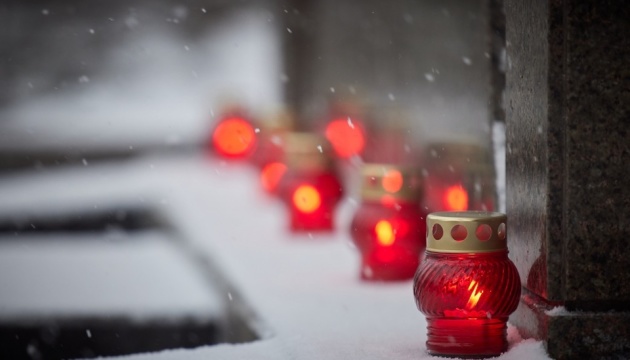 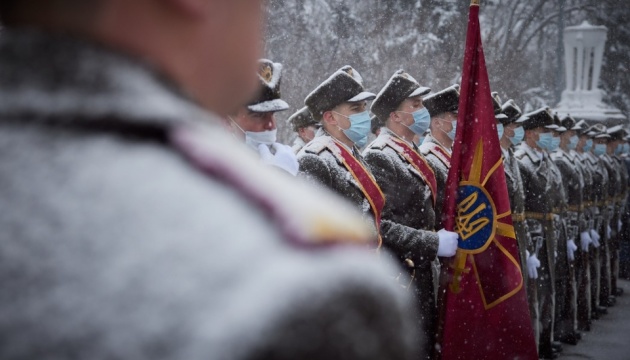 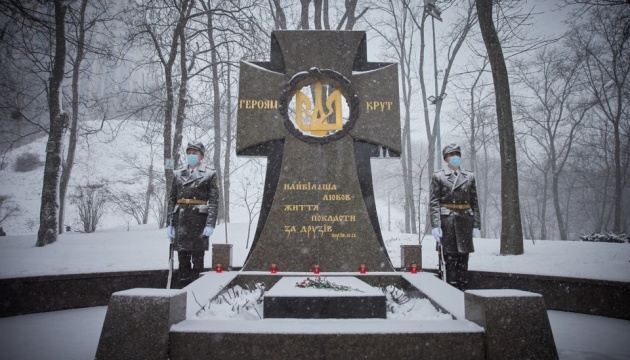 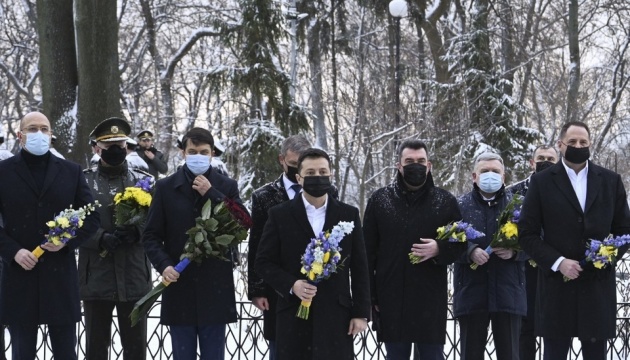 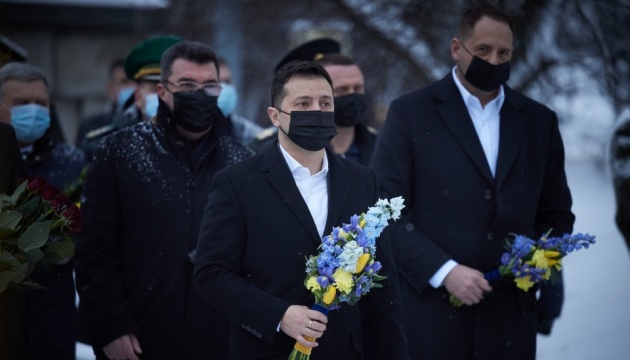 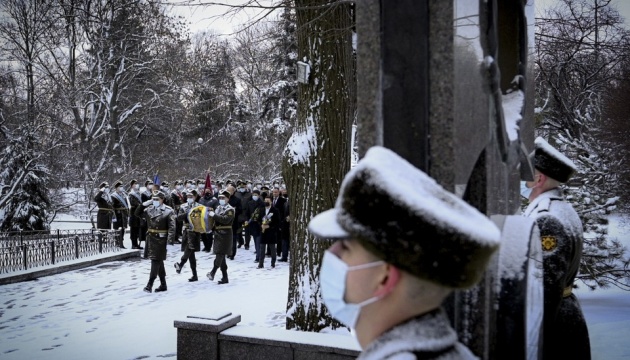 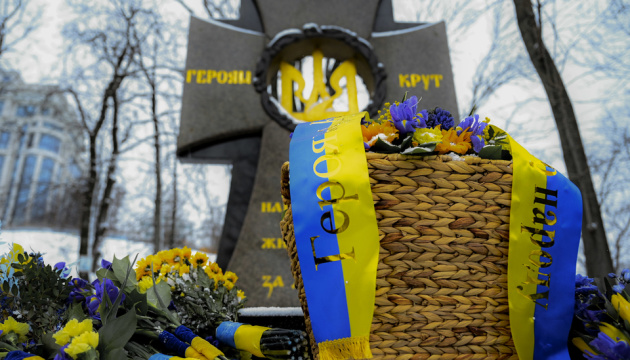 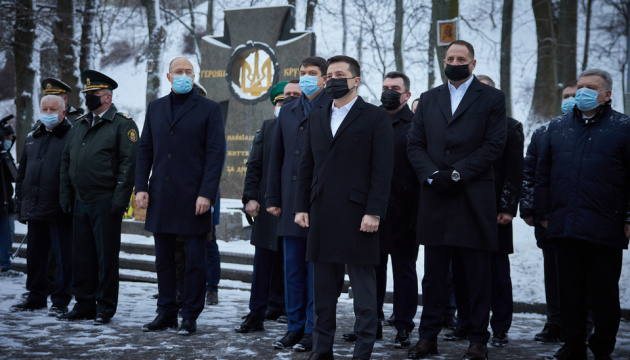 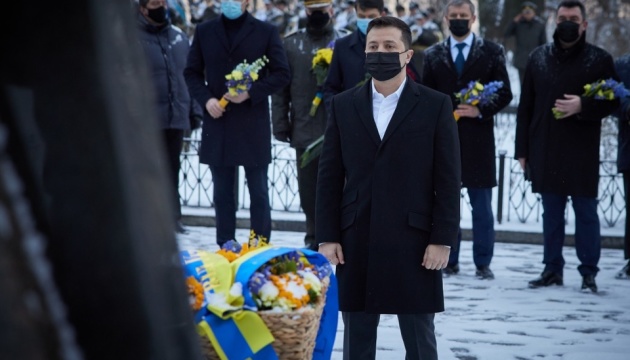 Zelensky also took part in a prayer service at the Church of St. Nicholas at Askold's Grave.

The Battle of Kruty took place on January 29, 1918, between the towns of Nizhyn and Bakhmach in Chernihiv region, 130 kilometers north-east of Kyiv city during the onslaught of Bolshevik forces led by Colonel Mikhail Muravyov. The Ukrainian army consisted of about 300 fighters of Student Battalion (Kurin), 250 of the First Ukrainian Military School and nearly 40 free cossacks.

On March 19, 1918, a solemn reburial of the fallen students was held at Askold's Grave.