Four Ukrainian citizens – crewmembers of the Captain Khayyam tanker, who had been held in the Ain Zara prison in Libya for more than four years, have arrived in Ukraine, Interior Minister Arsen Avakov says.

“On behalf of the President, the Ministry of Internal Affairs and the Ministry of Foreign Affairs have successfully completed complex and lengthy negotiations on the release of Ukrainian sailors who have been held in prison in Libya for more than four years. Four Ukrainians returned home this morning. Thanks to the State Migration Service for the service,” Avakov said, Ukrinform reports with reference the ministry’s post on Facebook.

As noted, sailors Yevhen Morar, Volodymyr Tostohan, Oleh Voynerovsky and Pavlo Chaika were met by their families and friends at the Boryspil airport.

In turn, President of Ukraine Volodymyr Zelensky welcomed the return of the freed sailors to their homeland. “Ukraine never forgets and does not leave its people in trouble. The release of citizens in trouble is our priority,” he posted on Twitter.

The head of state thanked all the authorities involved in the release and return of Ukrainian citizens to their homeland. Separately, Zelensky expressed gratitude to President of the Republic of Turkey Recep Tayyip Erdogan for his help in the evacuation of Ukrainian sailors.

As reported, on January 7, the President's Office announced the return to Ukraine of four Ukrainian crewmembers of the Captain Khayyam tanker, who were sentenced by a Libyan court to five years in prison in December 2017.

Ukraine repeatedly raised the issue of their release on humanitarian grounds, since two Ukrainian sailors have health problems.

The Captain Khayyam tanker was detained in the territorial waters of Libya in 2016. The crew members were accused of fuel smuggling. 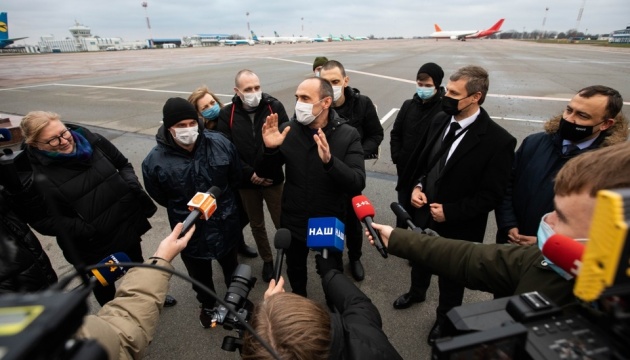 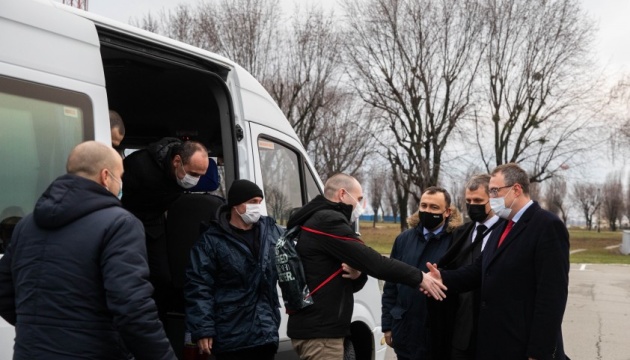 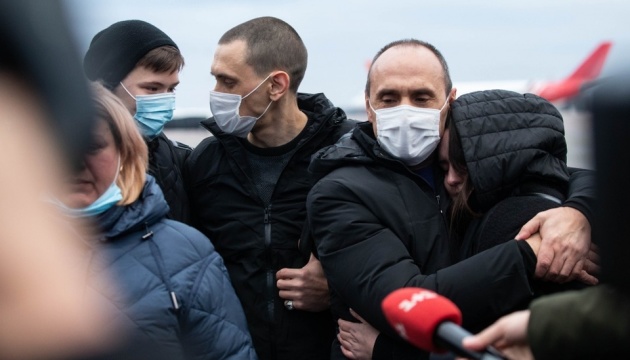 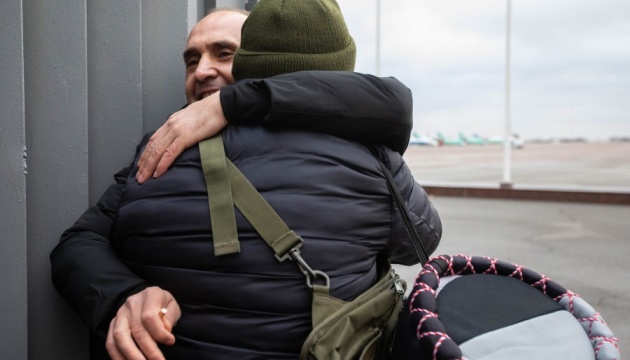 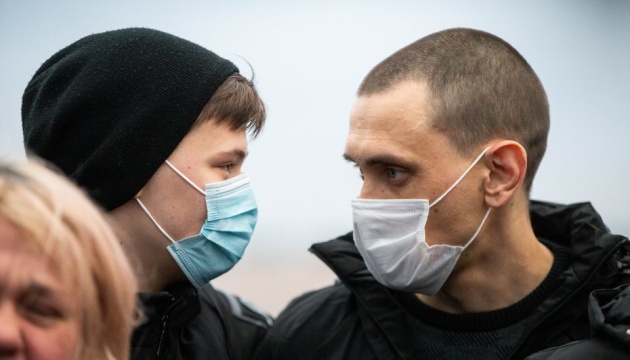 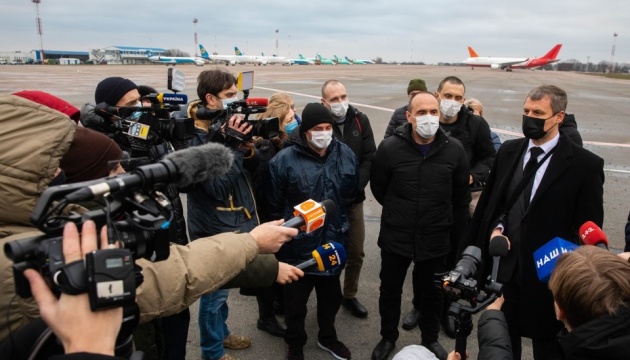 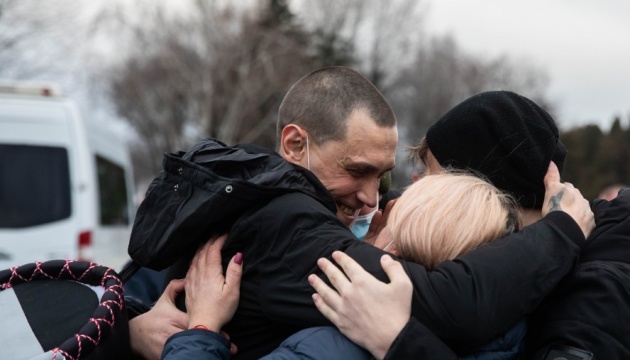 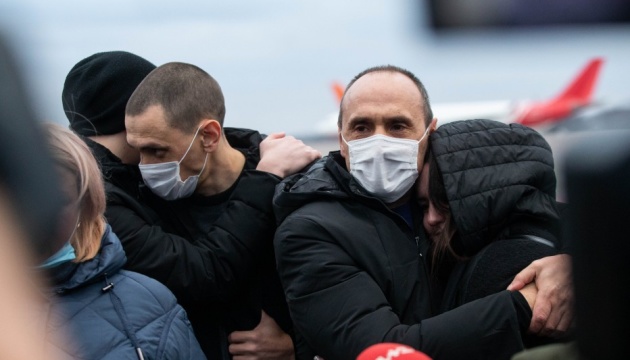 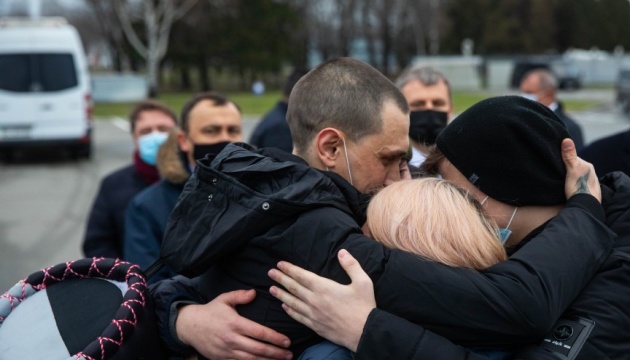 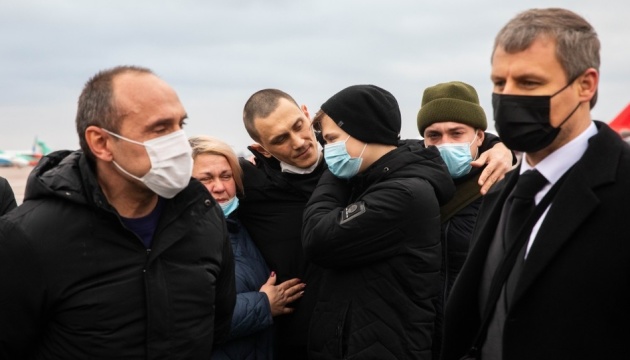 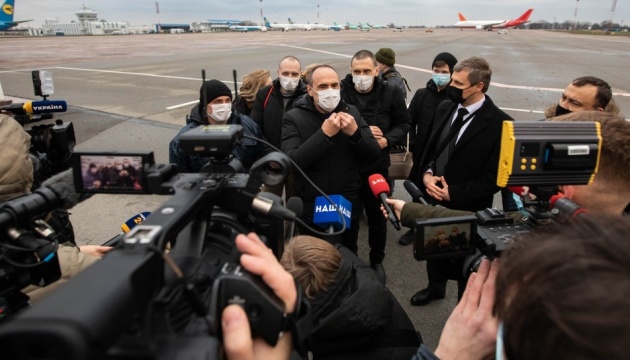 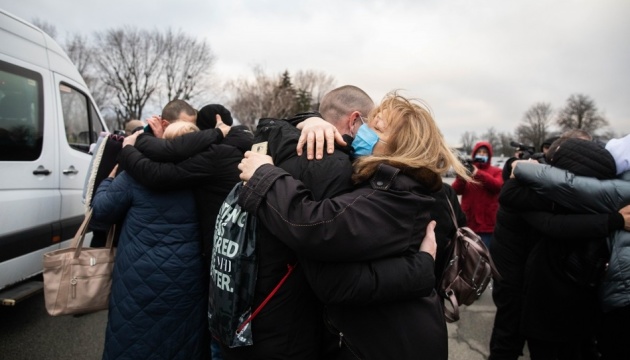 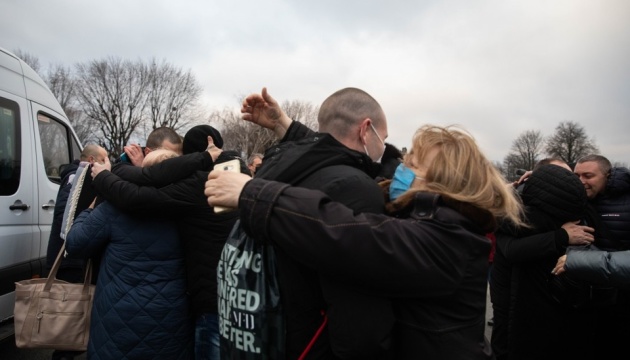 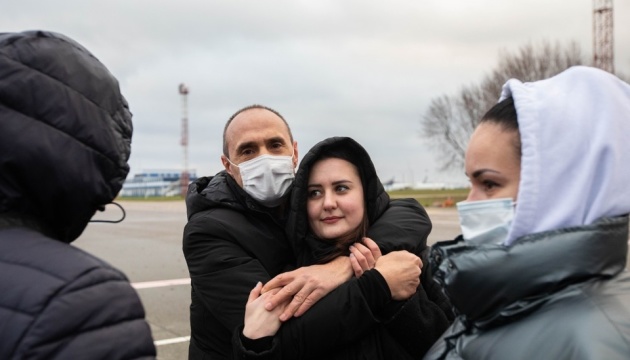 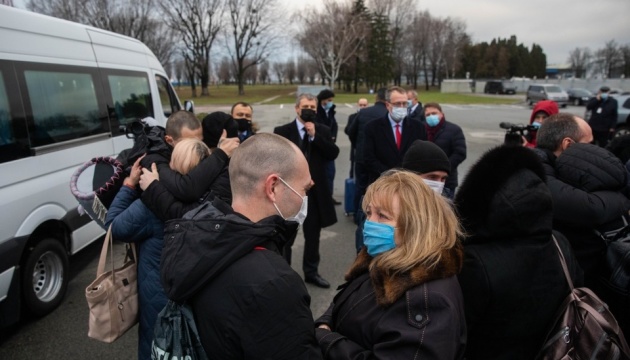