Mykolaiv rescuers have lifted 63 shells and air bombs from the bottom of the Black Sea, the press service of the main office of the State Emergency Service of Ukraine in Mykolaiv region has reported.

"Planned demining work in the Black Sea, within the Kinburn Spit, began on May 11 and lasted until May 22. The territory was examined on a total area of 2.97 hectares. All dangerous finds were transported to land, to a specially designated place, and disposed of. In total, a bomb disposal group of the special-purpose emergency rescue detachment of the main office of the State Emergency Service of Ukraine in Mykolaiv region destroyed 63 explosive objects," the report reads. 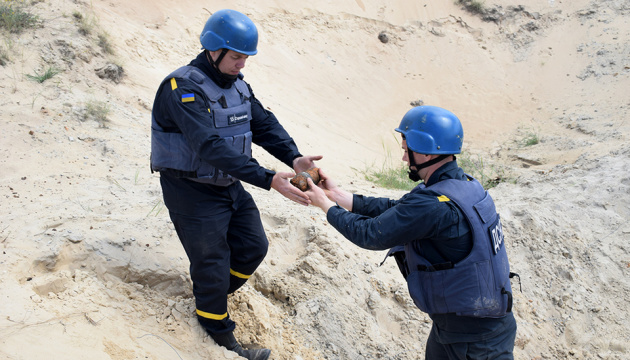 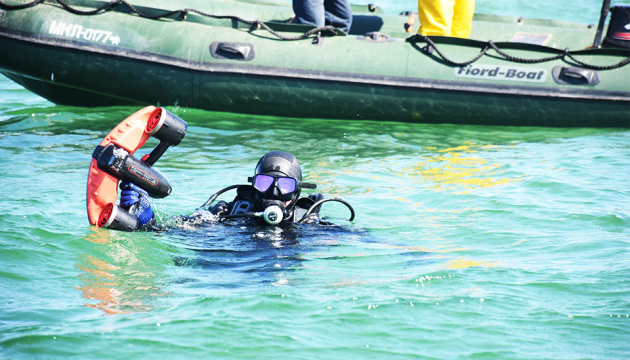 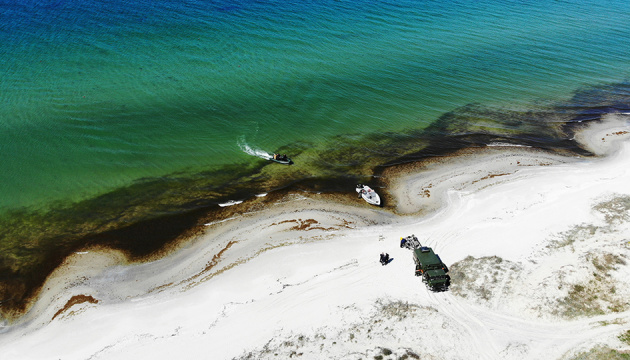 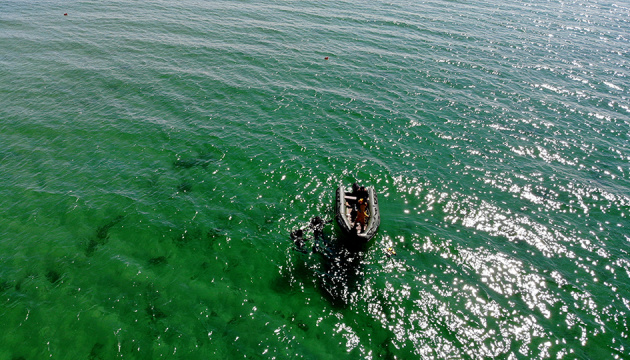 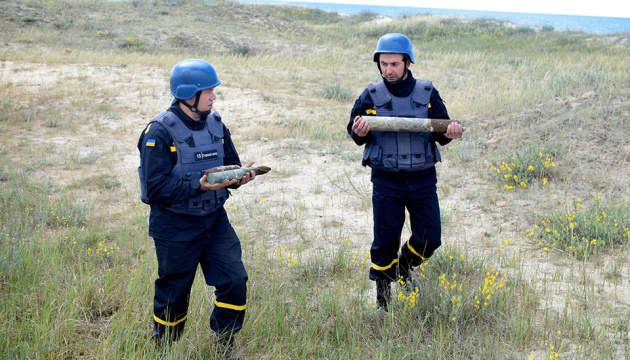 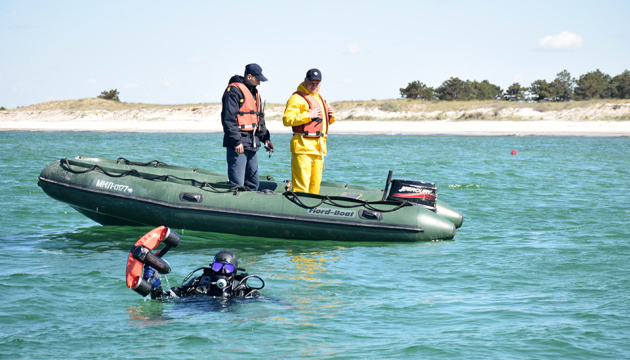 In particular, 55 artillery shells of various calibers, seven detonating charges and a FAB-50 air bomb were lifted from the seabed.