President of Ukraine Volodymyr Zelensky arrived on a working trip to Luhansk region and paid tribute to the victims of World War II in the town of Milove divided by Ukraine-Russia border.

The Head of State laid flowers to the Eternal Flame and put icon lamps near the sculptural composition as part of the memorial complex in the town center. Next to the monument, there is a mass grave where hundreds of known and unknown soldiers, who had been killed during the liberation of Milove, were buried. Overall 1,066 names of fallen heroes are engraved on 27 memorial plaques near the mass grave. 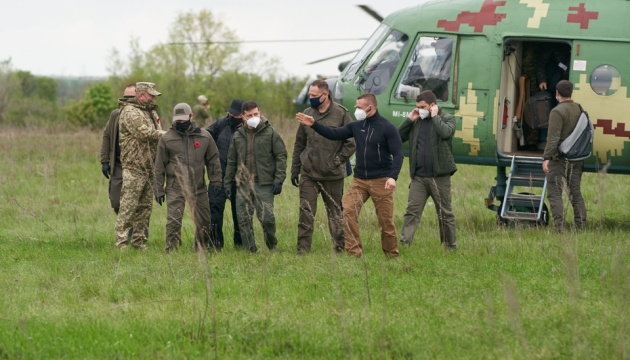 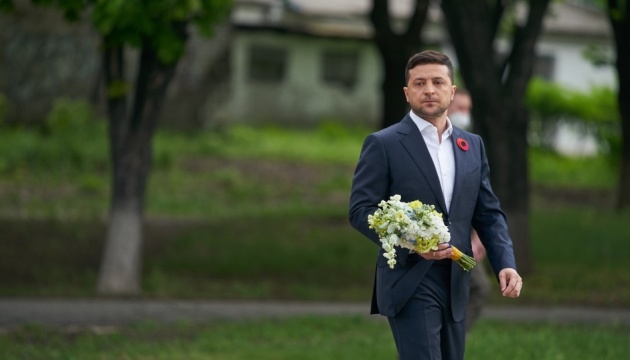 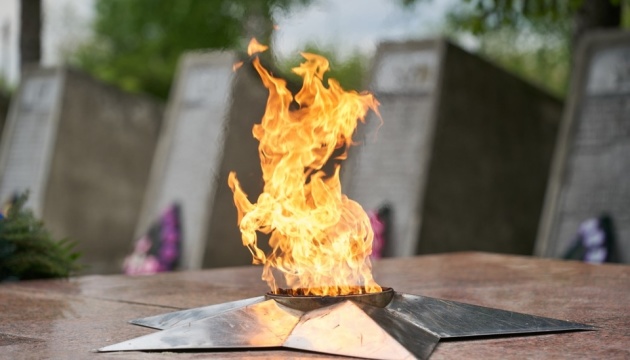 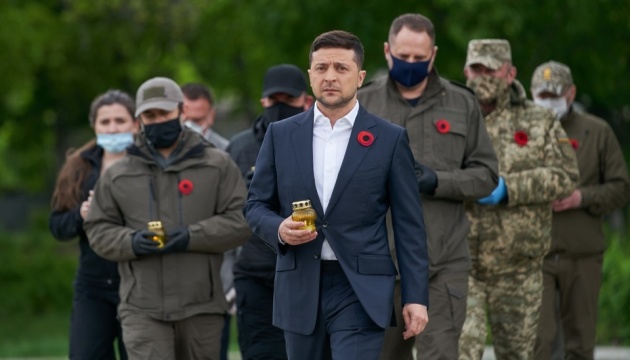 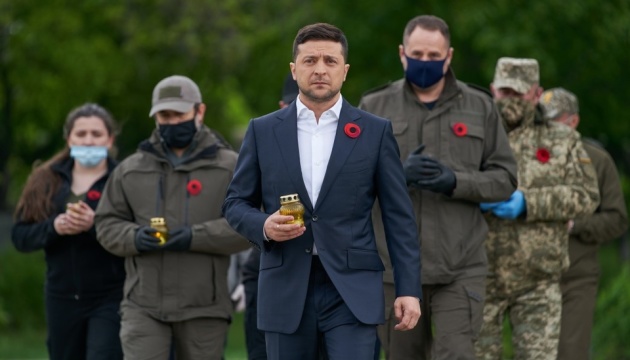 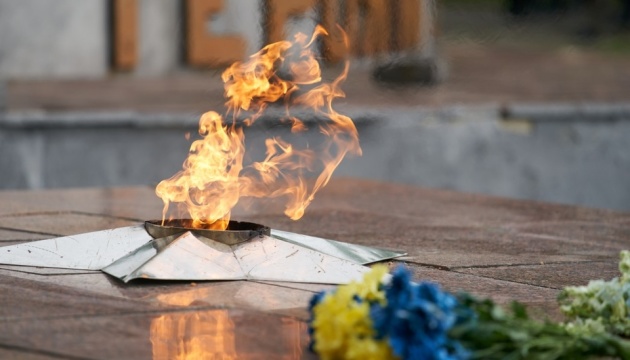 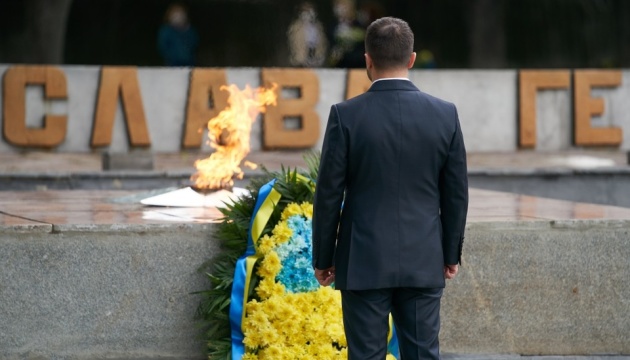 The village of Pivnivka is located not far from this place. The village was the first inhabited locality where the expulsion of the Nazi occupiers from Ukrainian land began in December 1942.

On May 8, Ukraine marks the Day of Remembrance and Reconciliation to commemorate the victims of World War II.