"This year, Yuzhnoye SDO has completed the assembly of the flight model of the Sich-2-1 Earth remote sensing spacecraft. Its trials have already begun," the report reads.

It notes that the design office continues assembling the Microsat-M scientific spacecraft flight model and is planning to complete the assembly and start its testing in 2020.

According to the report, as part of the implementation of projects of satellite platforms CubeSat and YuzhSat-1 the design office is already at the stage of manufacturing and testing the components. 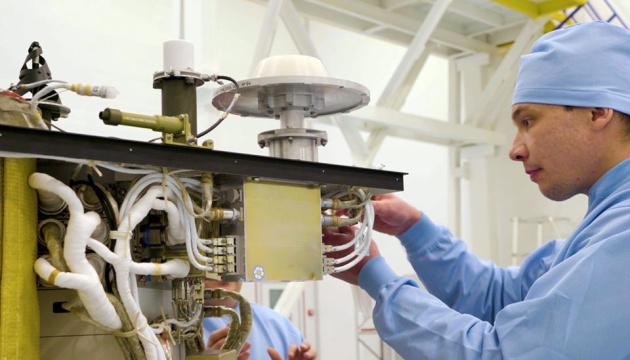 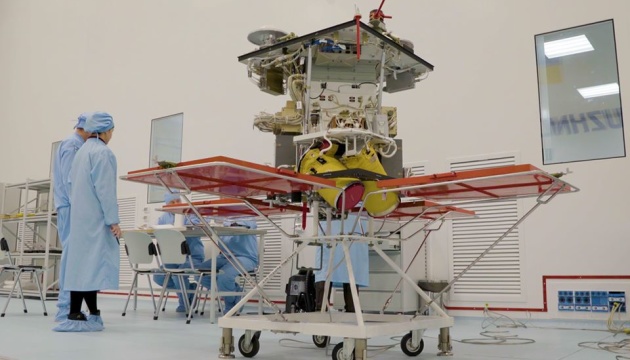 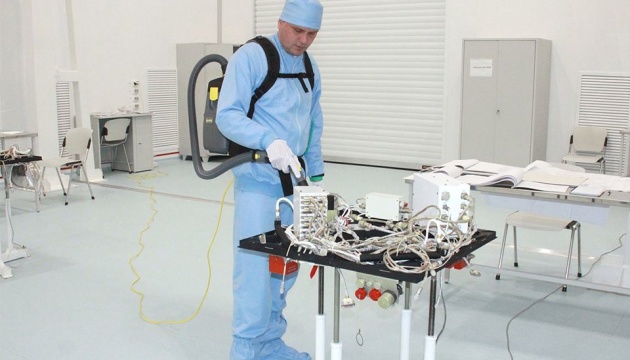 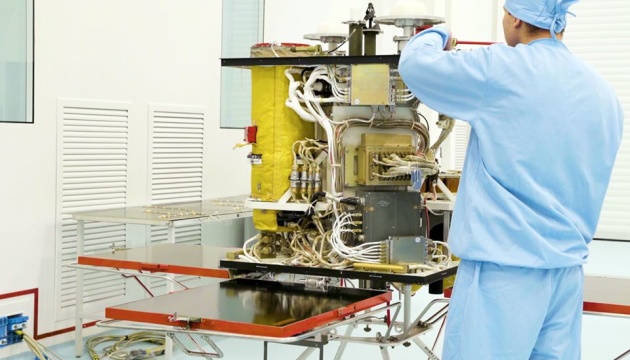 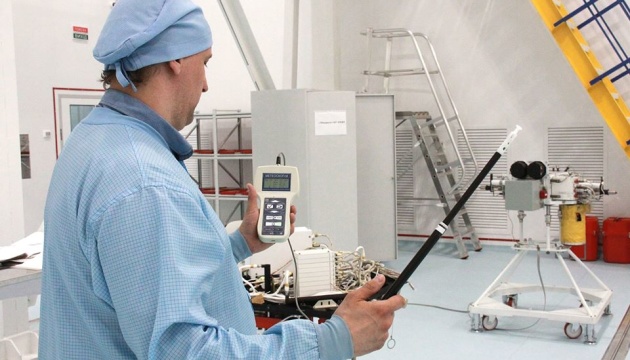 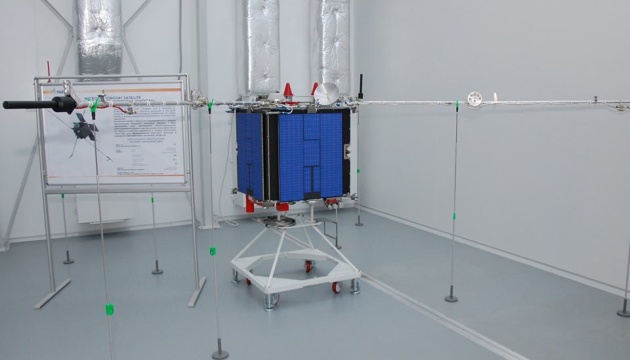 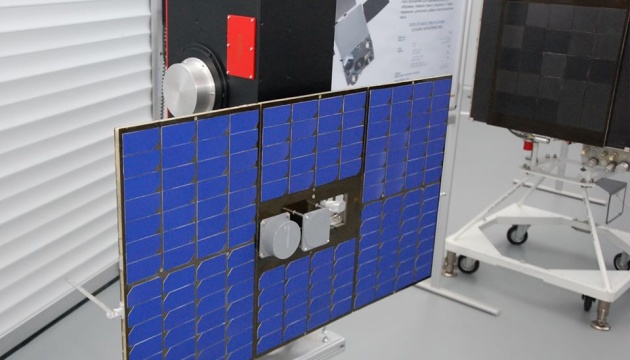 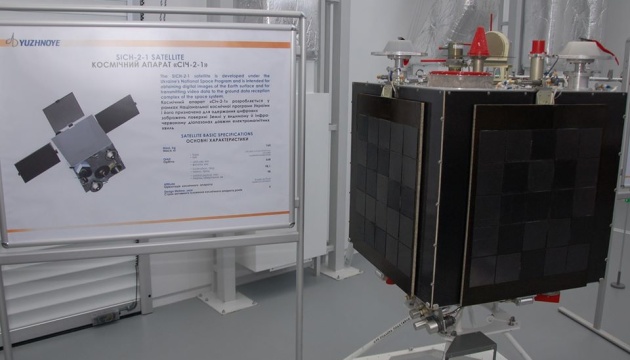 In addition, the experimental design of the engine installation and the overall layout of the GS-1 satellite of the CubeSat format were manufactured and tested in 2019. The functional tests of the transport-and-launch container have already been carried out. The first phase of hot fire tests of an experimental model of a low-thrust propulsion system operating on green monopropellant was performed.

The assembly of flight models of these spacecraft is to be completed in 2020.

Next year, Yuzhnoye State Design Office plans to manufacture a dynamic model of the Sich-2M high-resolution satellite optical-electronic surveillance system, which will provide Ukraine with its own high-quality digital photos of required areas of the terrestrial sphere in panchromatic, multispectral, and infrared bands.