Police are investigating the circumstances of a fire at Starobilsk Regional Psychiatric Hospital, which killed four people, the liaisons department of the Luhansk regional police has reported. 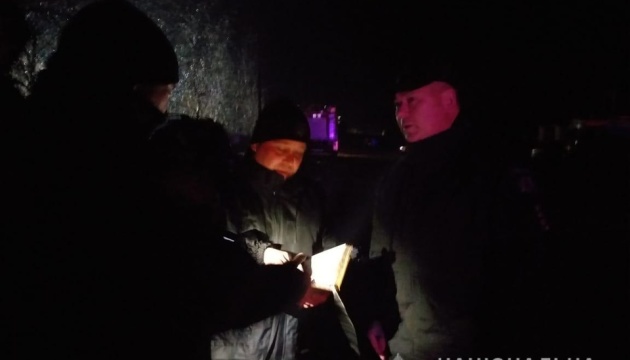 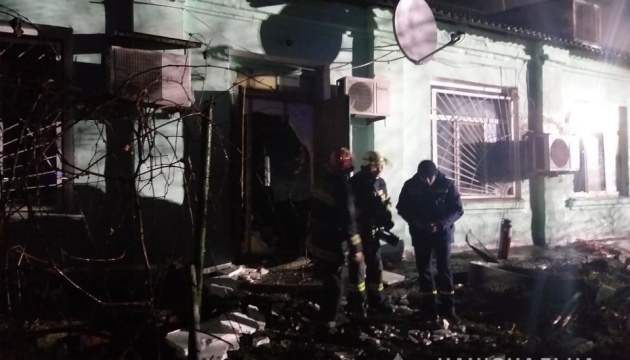 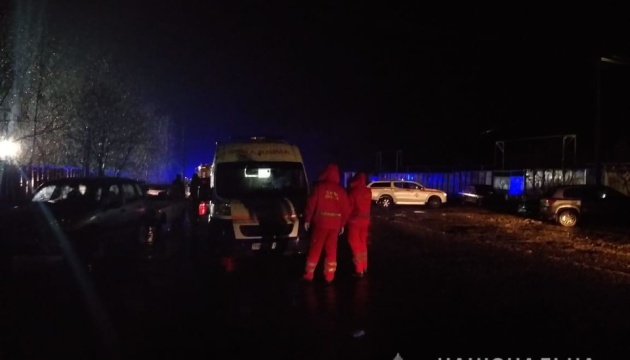 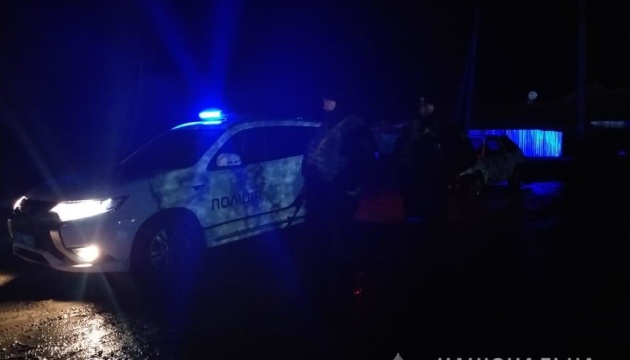 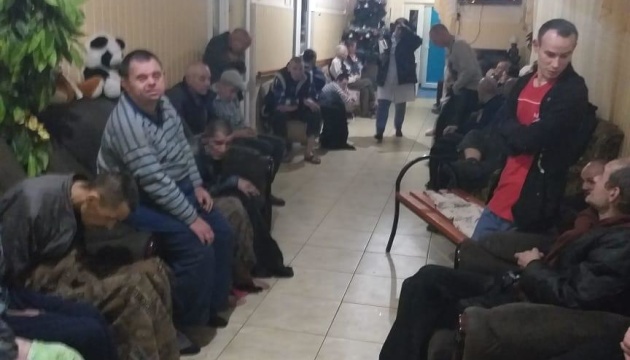 Four people were killed in the fire, and three more sustained injuries and were taken to the Starobilsk hospital.